On H4, the wave of correctional growth after the convergence did not demonstrate any impressive move. Further growth is not excluded, but the priority is further development of the downtrend to 50.0% (0.7500) and 61.8% (0.7380) Fibo. The resistance is still at the high of 0.8007. 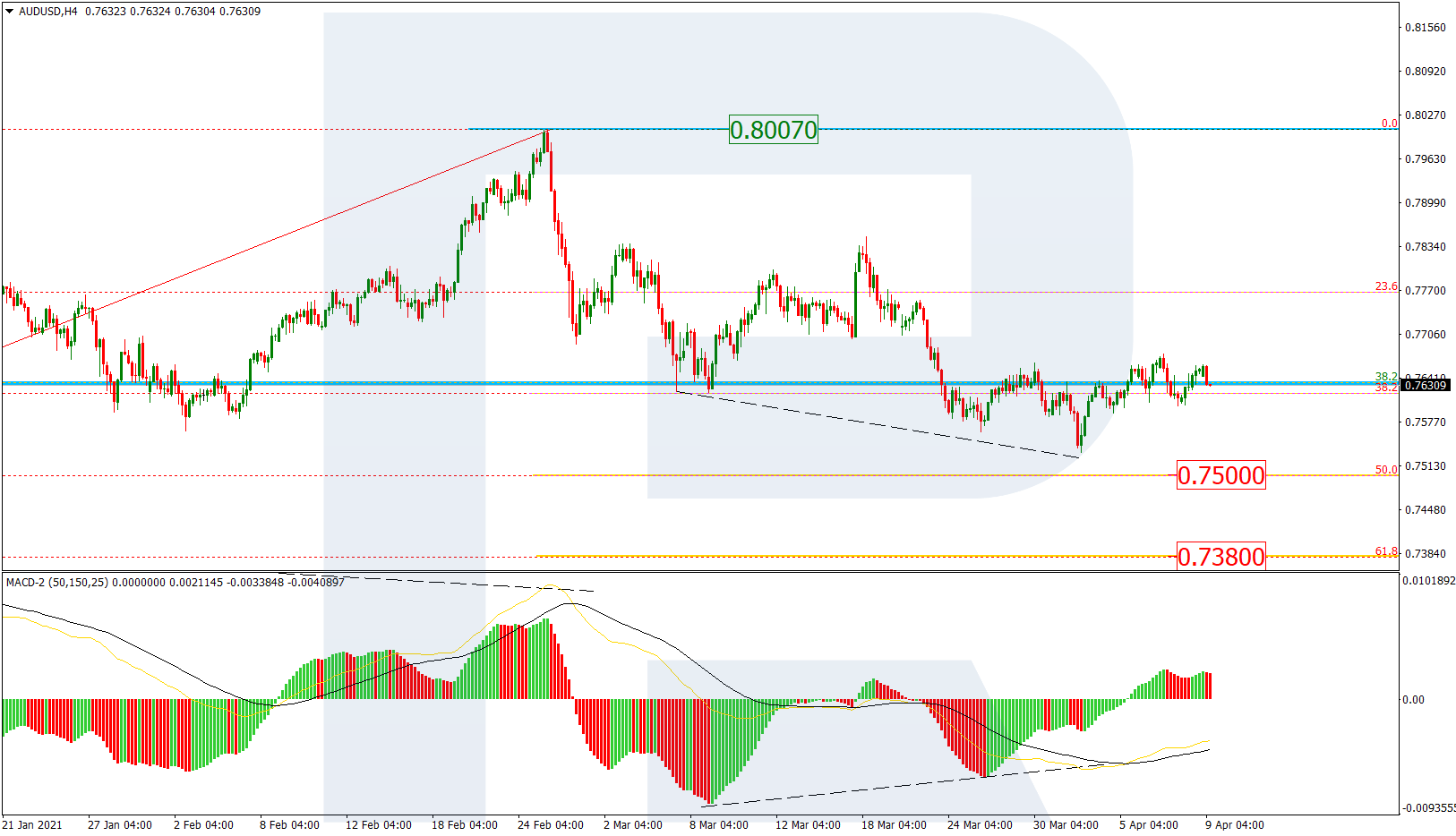 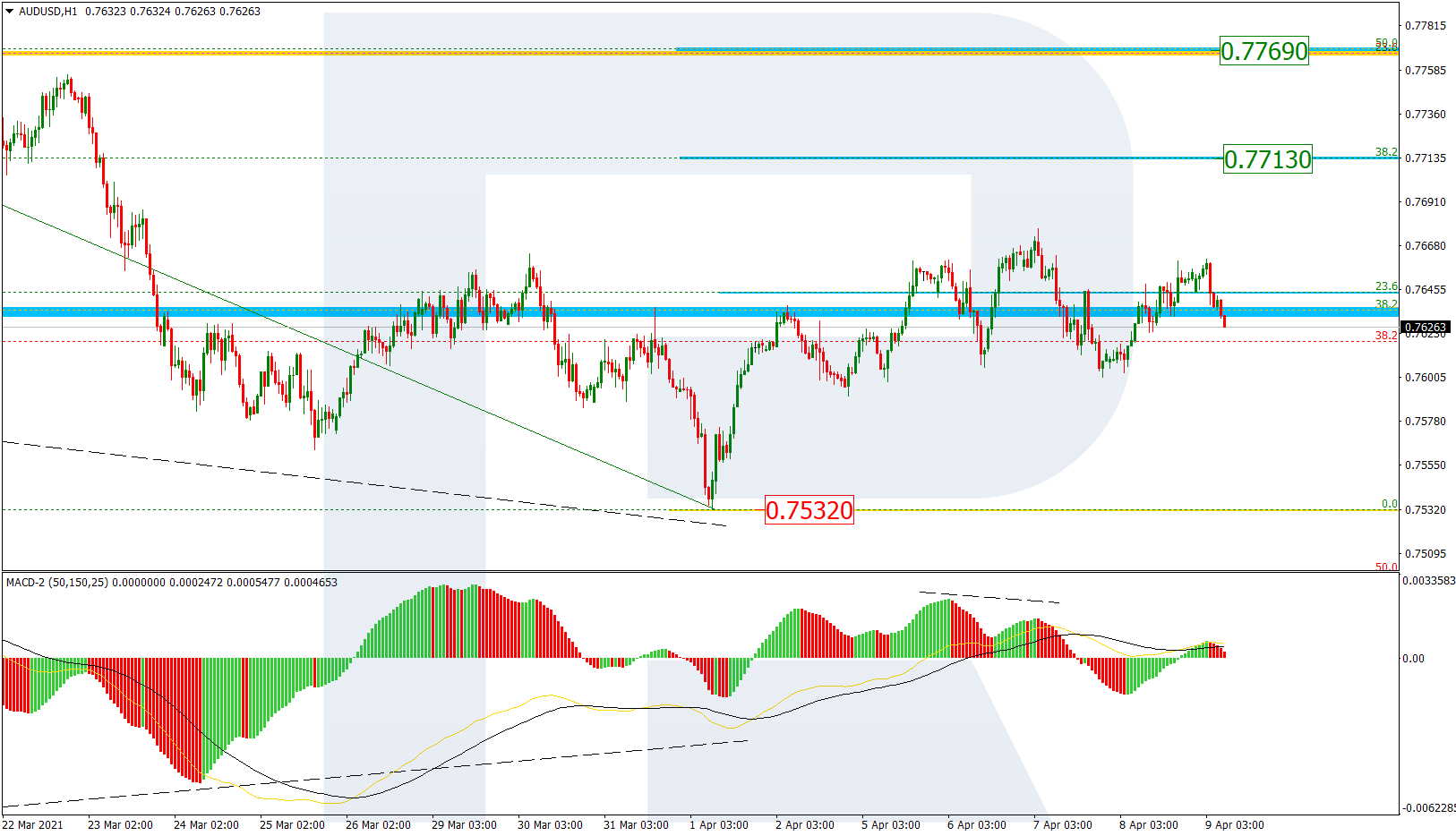 USDCAD, “US Dollar vs Canadian Dollar’ 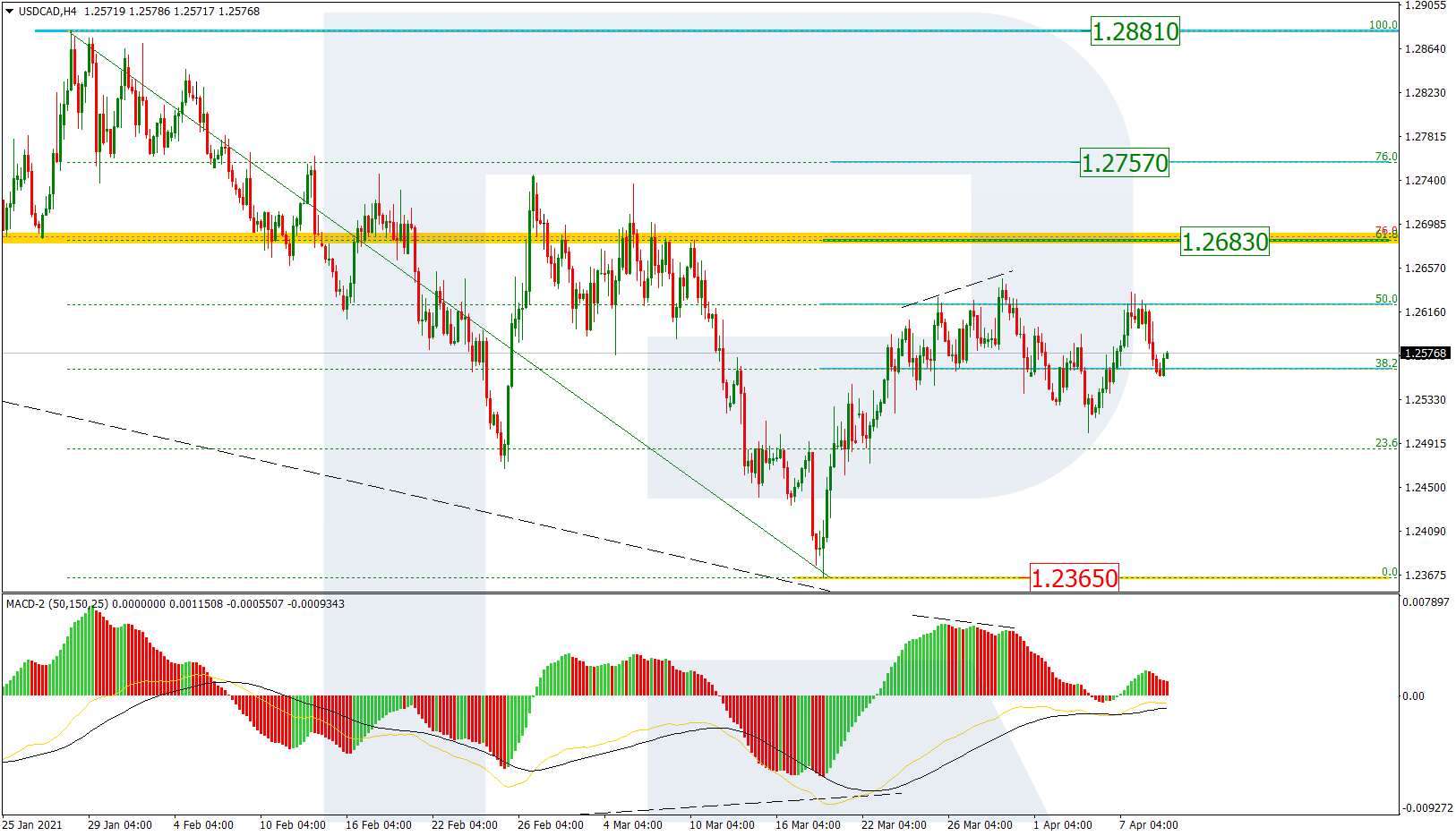 On H1, one can see the inner construction of the correctional phase. The declining wave has reached 50.0% and finished in a convergence. Subsequent growth did not break through 1.2647, which might mean a possible decline to 61.8% (1.2473). However, if the high is broken away, an impulse of rapid growth might form. 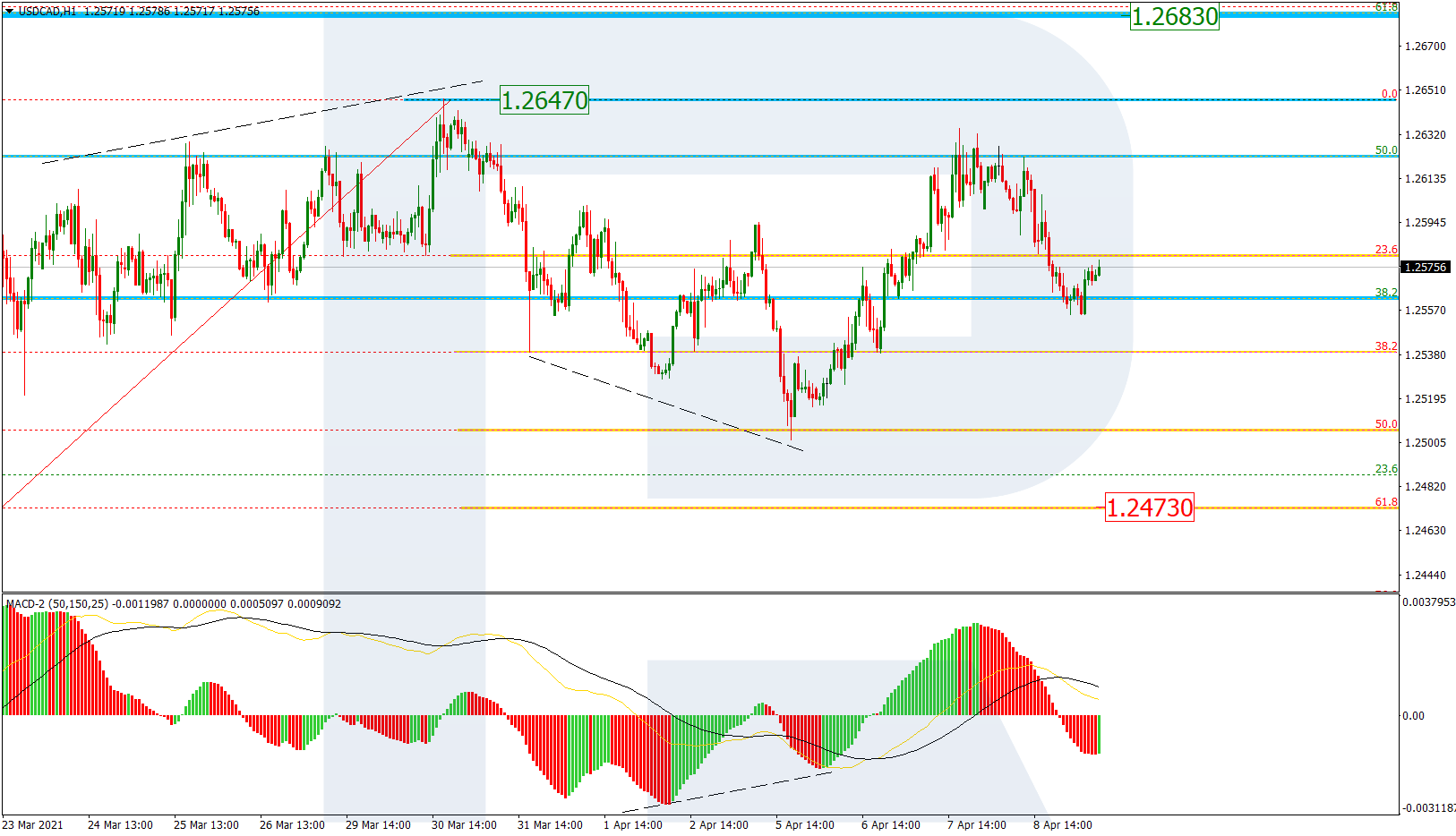