As we can see in the H4 chart, EURUSD has stopped its ascending wave at 76.0% fibo; right now, it is correcting within a Triangle pattern. After completing the pullback and breaking the high at 1.2011, the pair may reach the long-term 76.0% fibo at 1.2094. Another scenario suggests that the asset may rebound from the high and start a proper descending wave to break the low at 1.1603 and then reach mid-term 38.2% fibo at 1.1520. 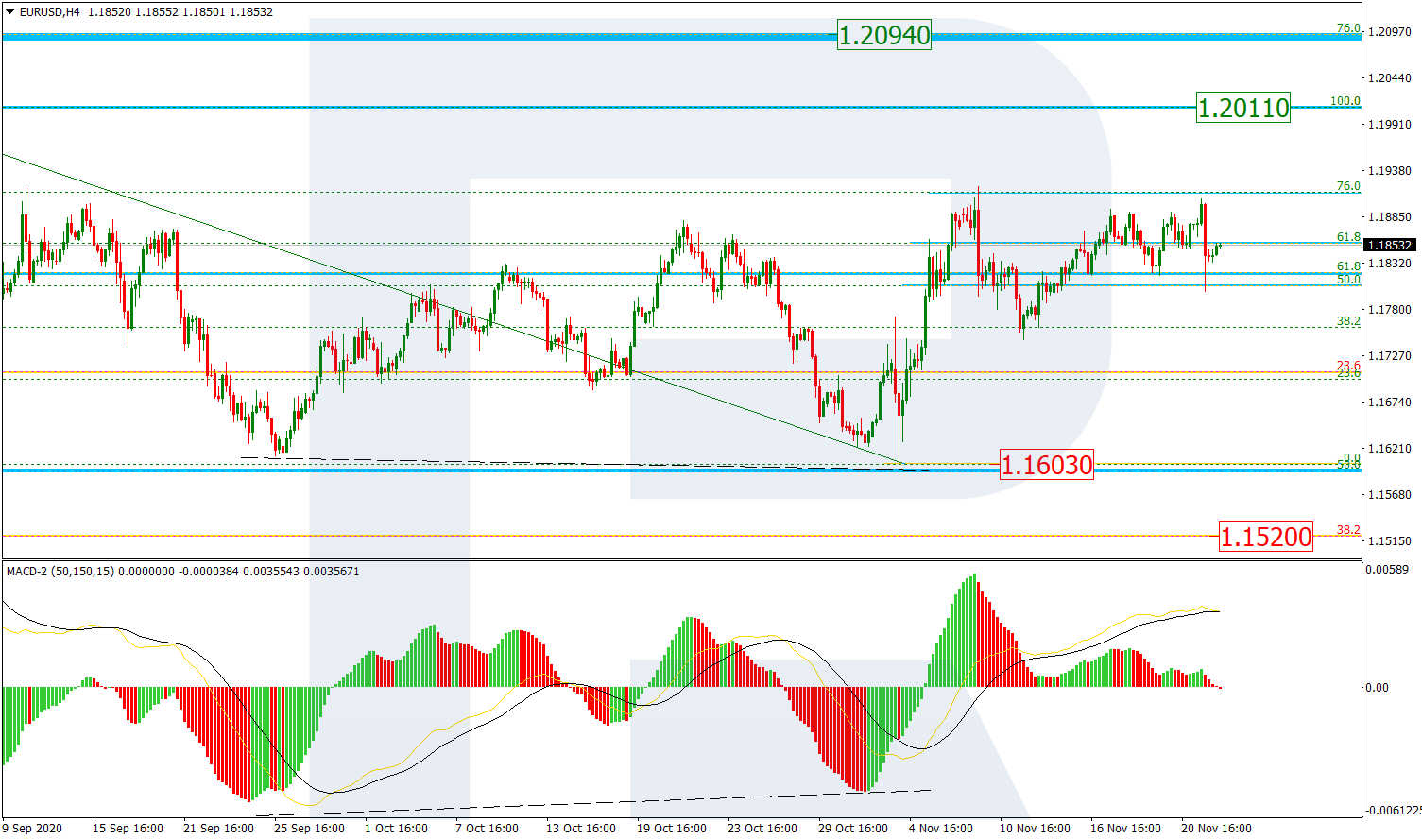 The H1 chart shows a more detailed structure of the current correctional decline after a divergence on MACD. The first descending wave has already reached 50.0% fibo and may continue towards 61.8% fibo at 1.1725. A breakout of the high at 1.1920 will be a strong signal in favor of further ascending tendency. 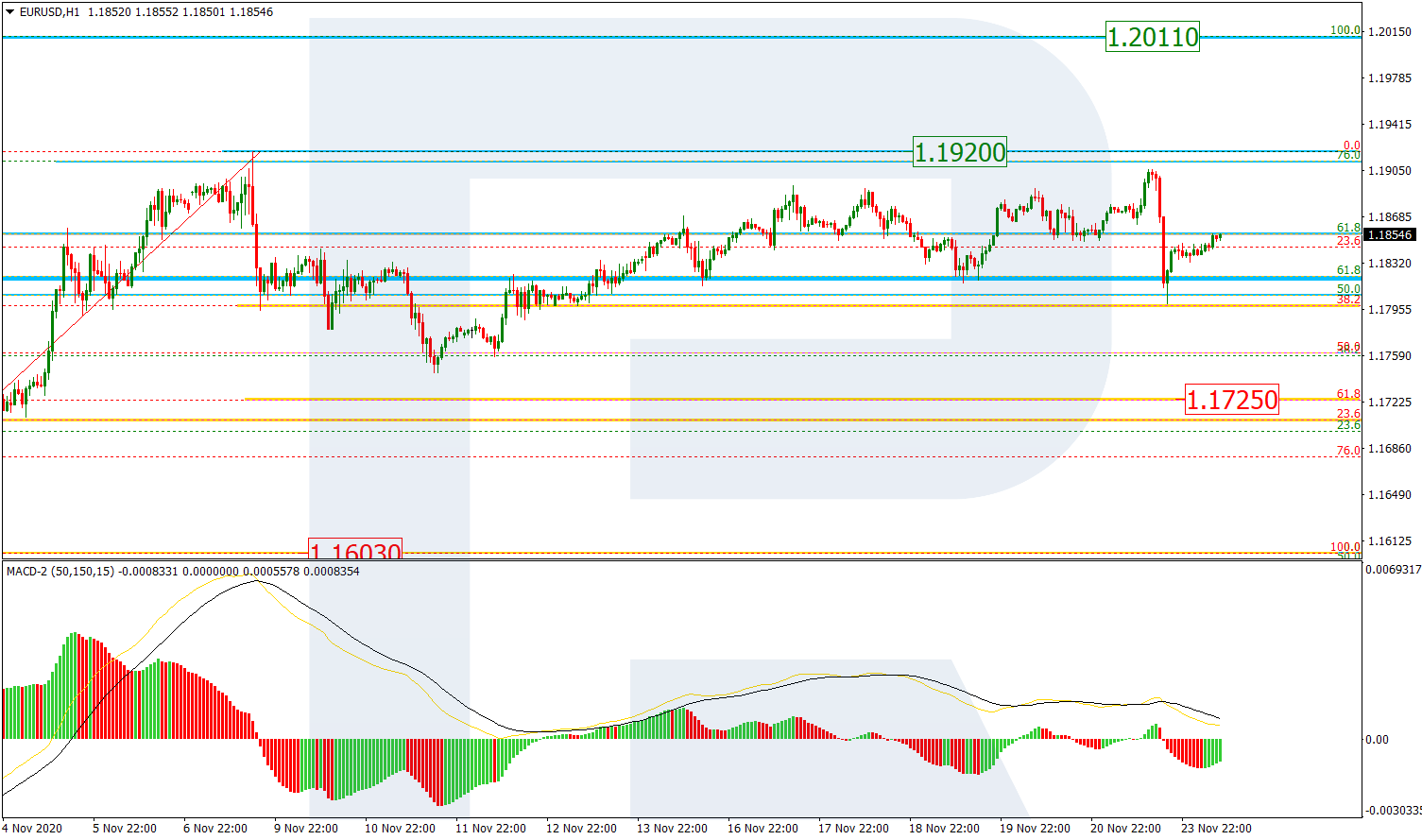 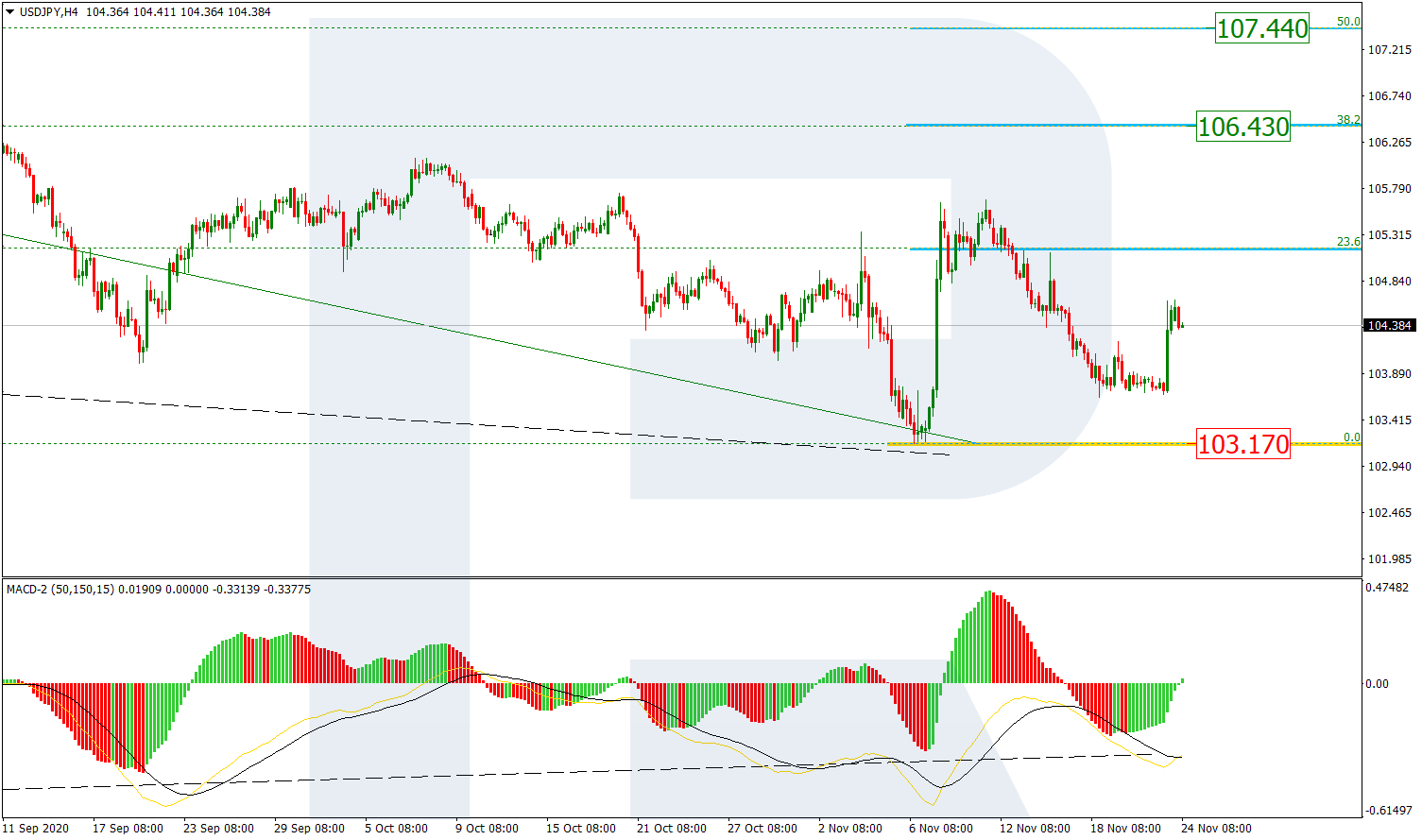 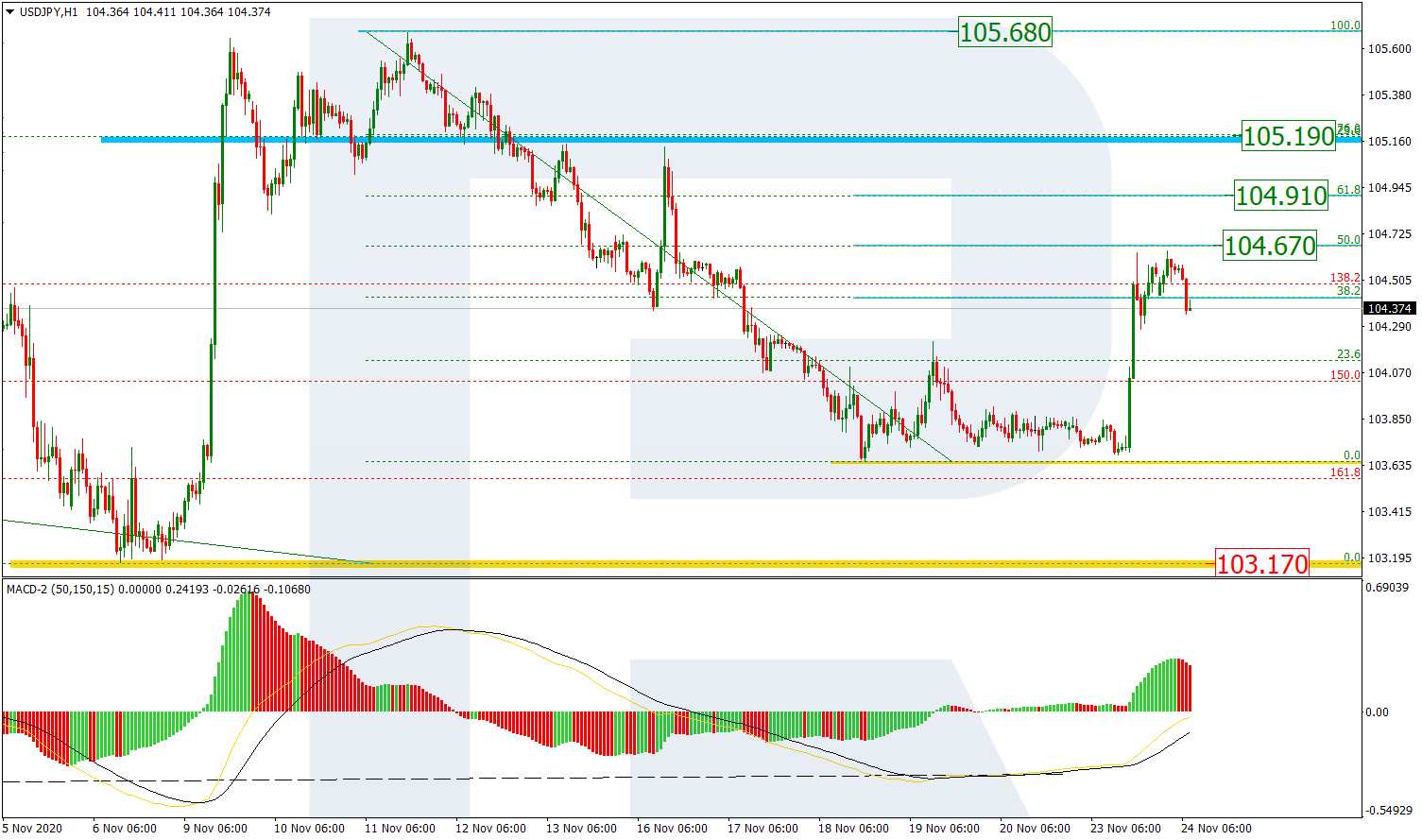