On Thursday, Index reached new local maximum. Probably, after slight correction inside wave [2], price is starting to form long extension inside the third one. Most likely, after short pause, bulls will continue pushing price upwards. 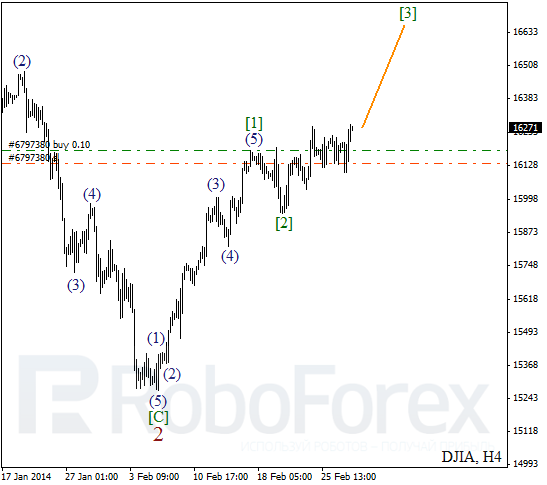 As we can see at the H1 chart, Index formed two first waves on different wave levels. In the near term, price may move up0wards inside the third wave. I’ve got only one buy order so far, but I’m planning to open several more later. 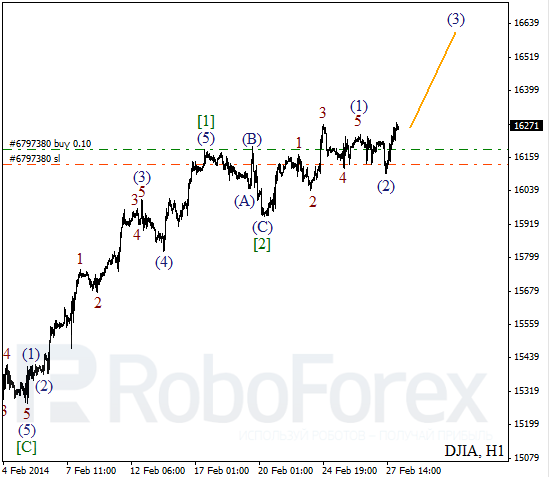 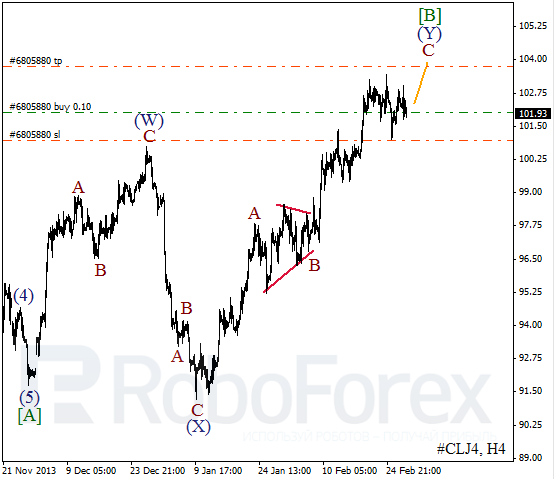 More detailed wave structure is shown on H1 chart. Probably, after completing wave [4], Oil formed initial ascending impulse inside the fifth one. After local correction, instrument is expected to continue growing up inside the third wave. 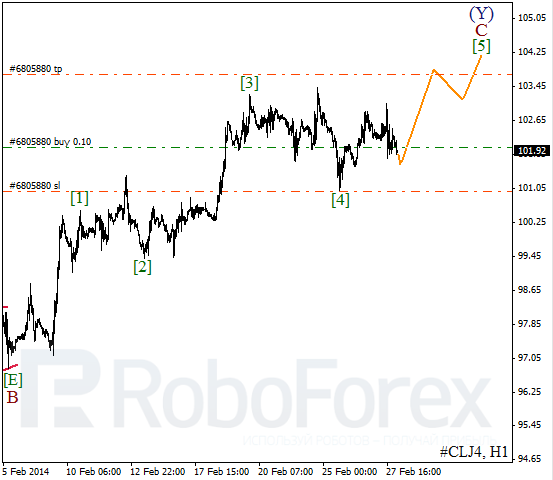