It looks like Index completed correction in the form of double three pattern inside wave [2]. Earlier price formed bullish impulse inside wave [1]. During the day, instrument may start growing up again and form initial ascending impulse. 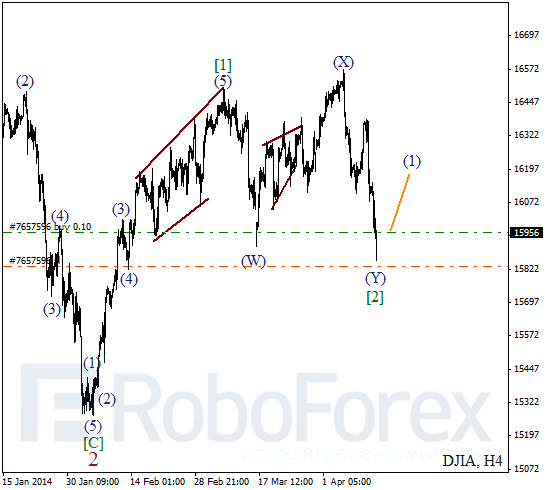 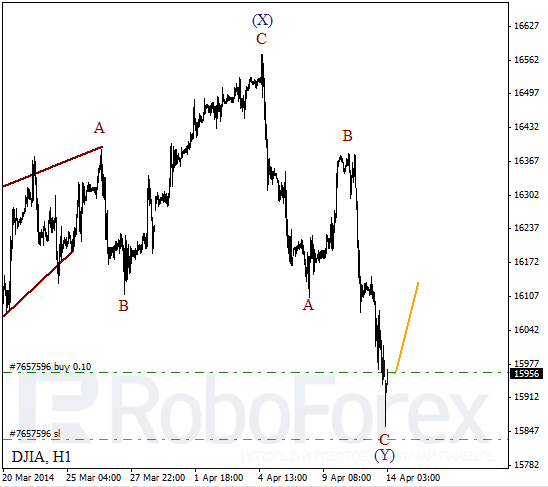 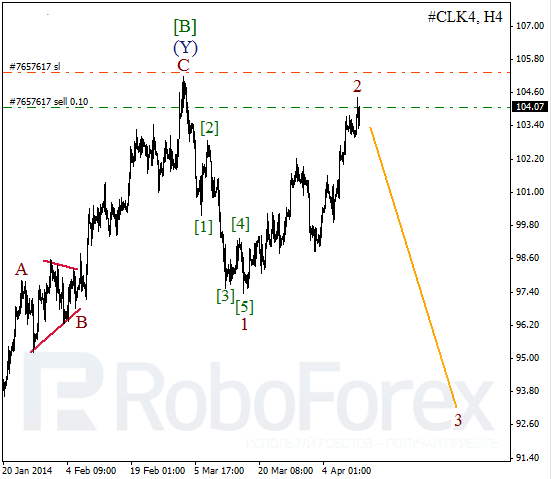 As we can see at the H1 chart, Oil completed zigzag pattern inside wave [Y] of 2. On minor wave level, price is starting to form bearish inside wave (1). I’ll move stop into the black as soon as market starts moving downwards. 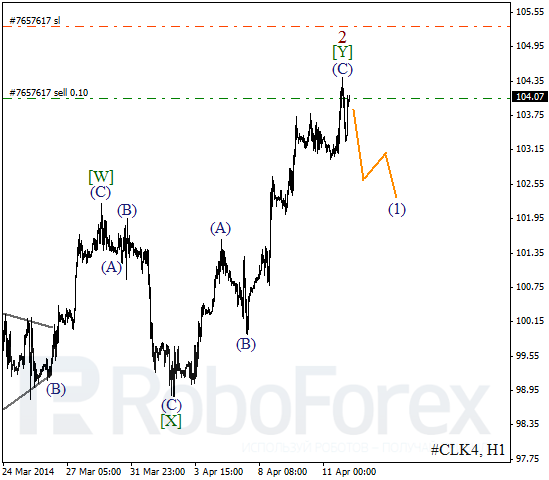