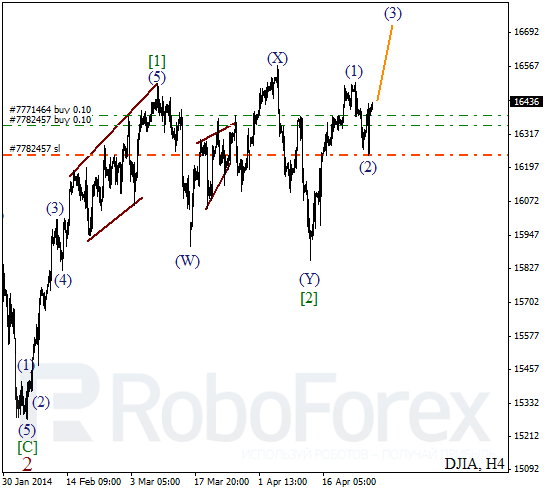 As we can see at the H1 chart, Probably, wave (2) took the form of zigzag pattern. On minor wave level, price formed ascending impulse inside the first wave. After completing local correction, instrument may start growing up inside wave 3 of (3). 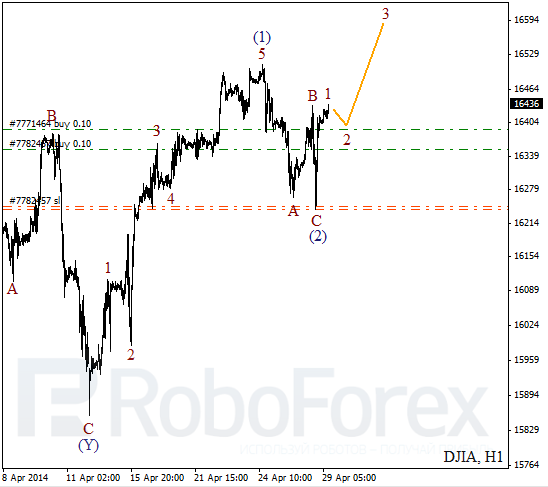 It looks like Oil is still falling down inside the third wave. In the near term, price may start correction, but it will have no influence on our main targets. During the next several weeks, market may break minimum of wave 1. 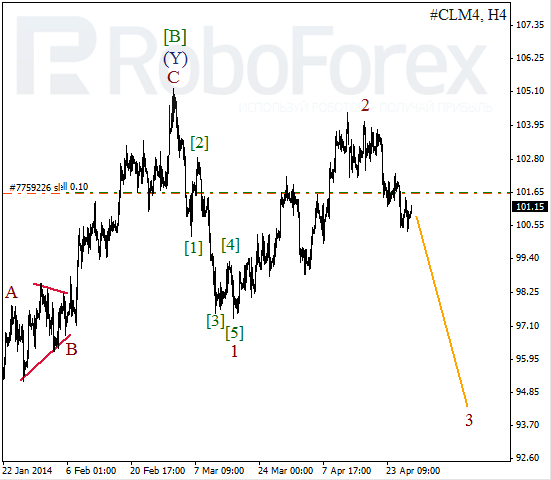 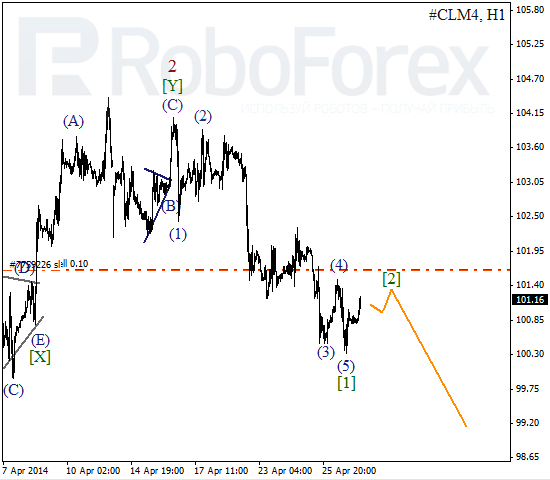