The EUR/USD currency pair is still consolidating. We can’t exclude a possibility that the bulls may start a new ascending movement during the next several hours. I’ve got only one short-term buy order, but I’m planning attempts to add several more later. 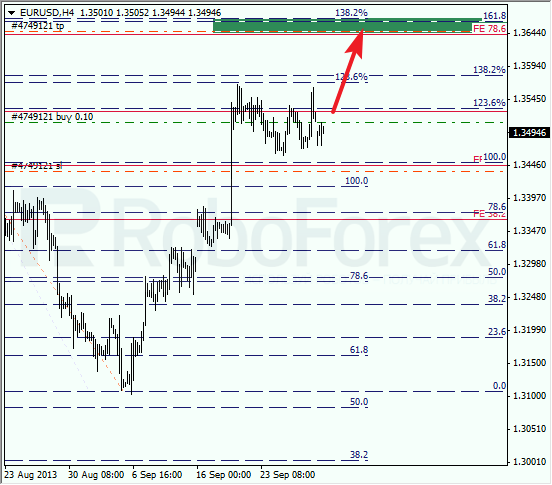 At the H1 chart, according to the analysis of the temporary fibo-zones, the predicted targets may be reached on Tuesday. If later the price rebounds from the upper levels, the market may start a deep correction. 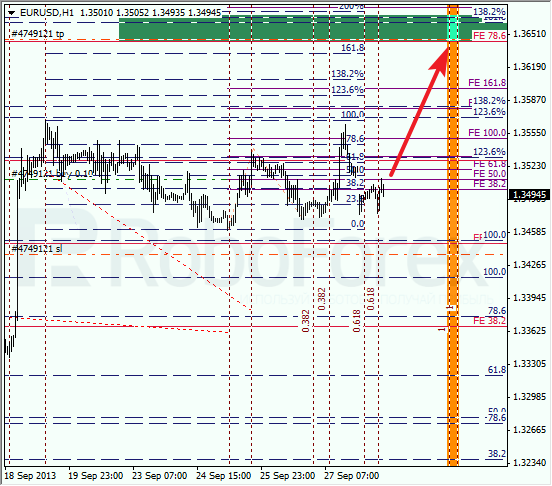 Franc has almost reached the target area. Right now, the price is consolidating, but it doesn’t prevent the pair from starting a new descending movement in the nearest future. I’ve already mover the stop on my sell order into the black. 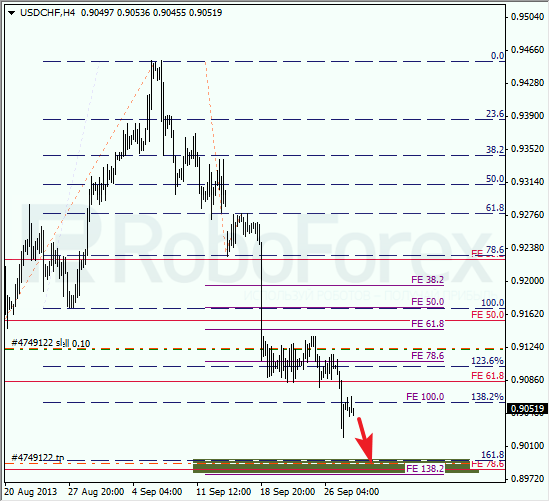 At the H1 chart, the price was supported by the level of 138.2% and rebounded from it twice. According to the analysis of the temporary fibo-zones, the predicted targets may be reached during the next 24 hours. If later the price rebounds from the lower levels, the market may start a new correction. 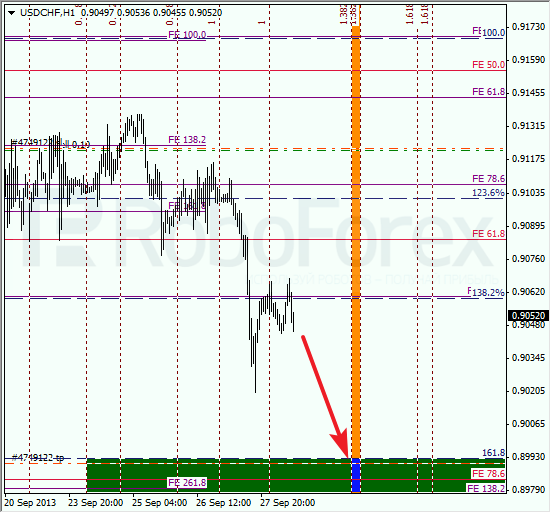