Last Friday, pair reached its lower target levels. After reaching them, price rebounded and I decided to open buy order with stop placed a little bit lower than these levels. Short-term target is at correctional level of 38.2%. 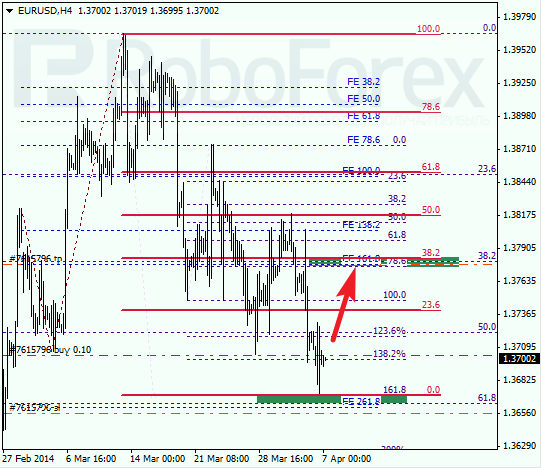 As we can see at H1 chart, market reached its lower target levels inside one of temporary fibo-zones. After reaching them, pair rebounded, which means that it may start new local correction, at least. I’ll move stop on my order into the black as soon as market starts growing up. 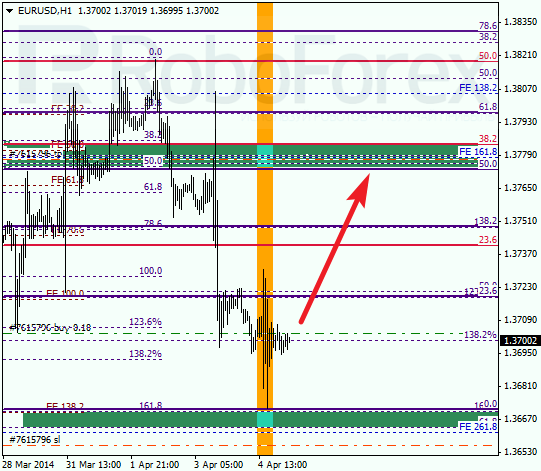 Bulls attempted to stay above their target levels, but failed. During current correction, I opened short-term sell order. Target for next several days is at local level of 38.2%. 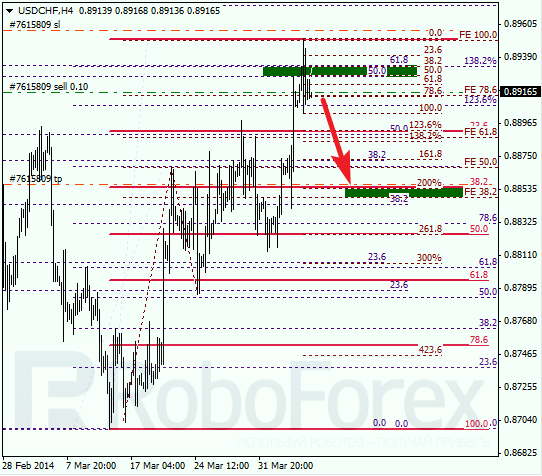 As we can see at H1 chart, market reached its upper target levels inside one of temporary fibo-zone. Closest target is at level of 0.8855. If later price breaks the group of fibo levels near this area, current correction may yet continue. 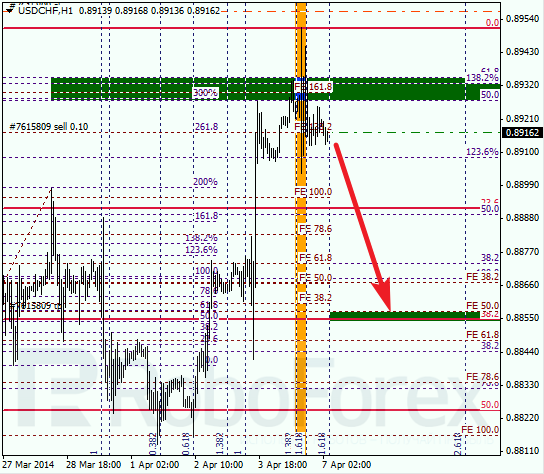