The EUR/USD currency pair continues consolidating. I’m still expecting the price to start a new descending movement towards the target area, where there are several fibo-levels. The pair may break the minimum during the next several days. 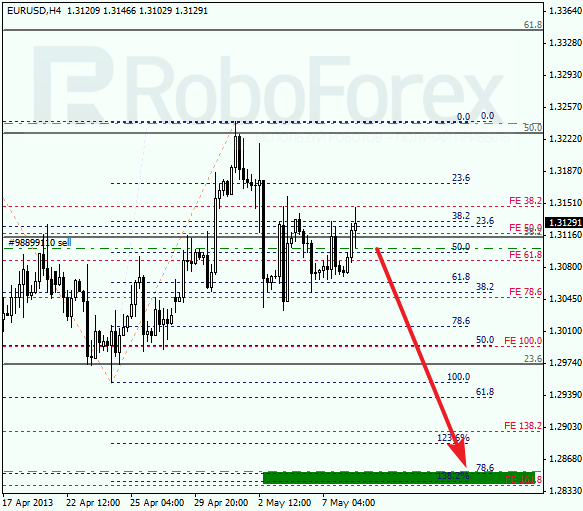 We can’t exclude a possibility that the price may test the level of 61.8% once again. If the market rebounds from it, the bears will continue a descending trend. According to the analysis of temporary fibo-zones, predicted levels may be reached by the end of the week. 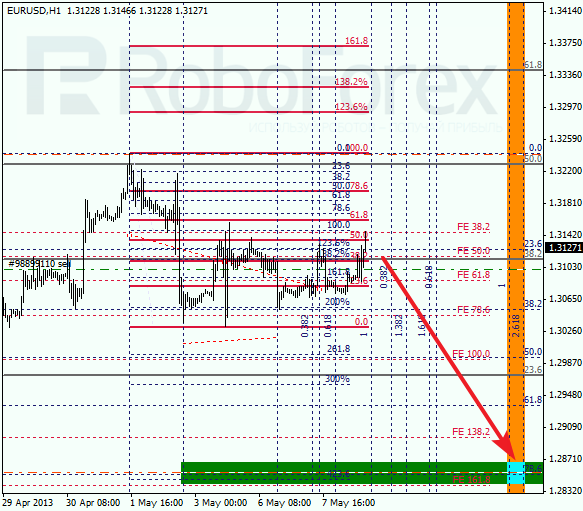 Yesterday my Take Profit worked, but it looks like the pair isn’t going to stop moving upwards and may break the maximum quite soon. The target for the next several days is at the level of 0.9535, where there are several fibo-levels. 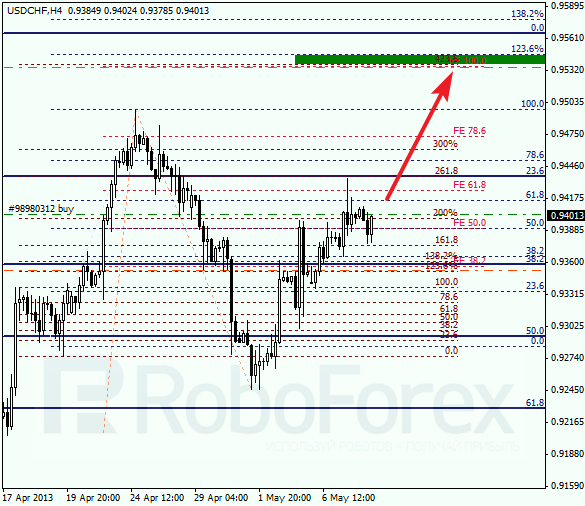 At the H1 chart we can see, that the target area is formed by four fibo-levels. According to the analysis of temporary fibo-zones, the bulls may reach their target by Friday. Later these levels may become a starting point of a new correction. 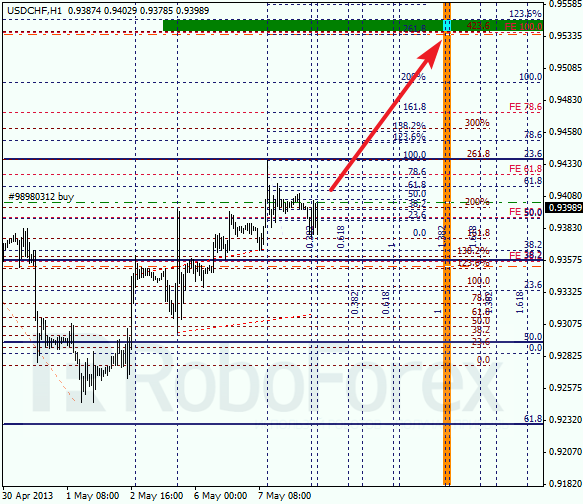