Euro is still moving close to its minimums. Possibly, during the next several days market will continue falling down towards the group of strong fibo-levels at 1.3230 ‑ 1.3220. I’m still holding sell order; stop is already in the black. 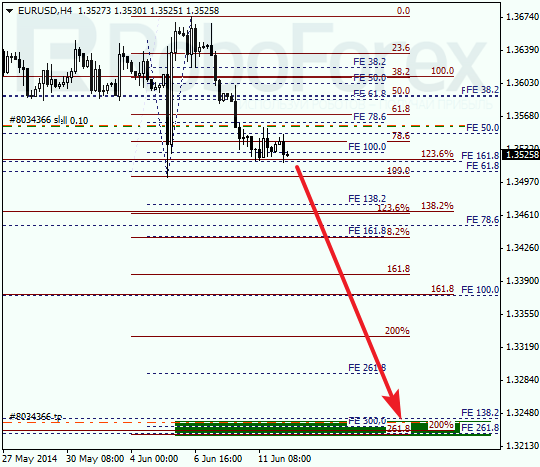 As we can see at H1 chart, in the near term bears may reach the closest group of fibo-levels at 1.3470 ‑ 1.3460. According to analysis of temporary fibo-zones, it may happen during the next several hours. Later par may start new correction. 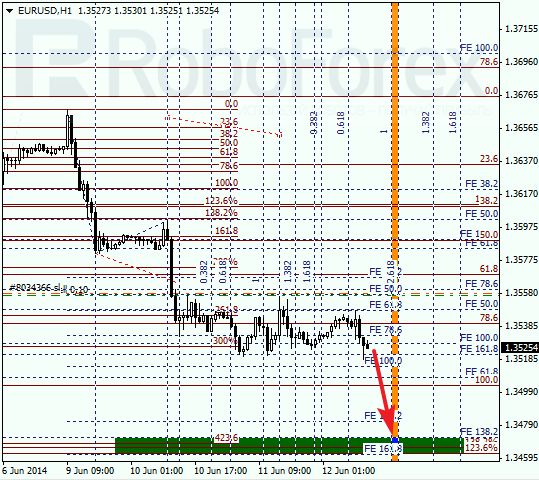 Franc is trying to start new ascending movement. Closest target here is the group of upper fibo-levels at 0.9100 ‑ 0.9095. Possibly, market may break maximum during Thursday. 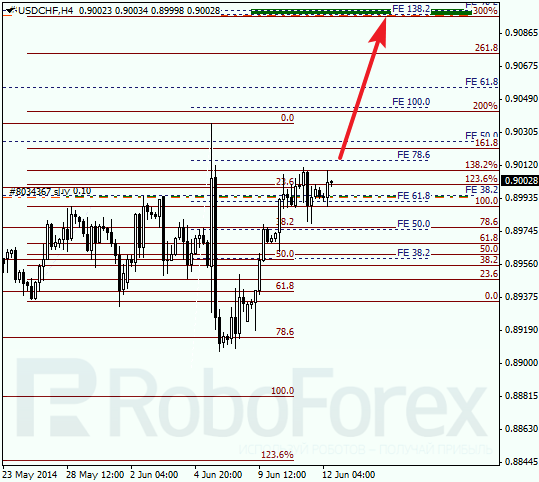 As we can see at H1 chart, upper targets are confirmed by several local fibo-levels. According to analysis of temporary fibo-zones, predicted targets may be reached on Thursday. 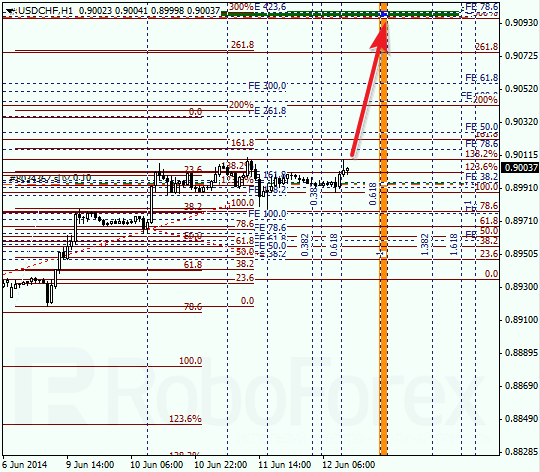