Euro is trying to start a new ascending movement. The bulls have already broken a local maximum; their target is in the area between two fibo-levels, 123.6%, and 38.2%. If the price breaks these levels, the bulls will become stronger. 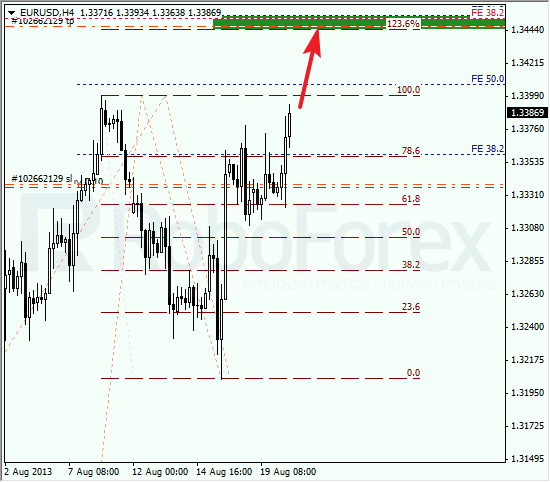 At the H1 chart, the pair rebounded from the level of 38.2%. According to the analysis of the temporary fibo-zones, the bulls may reach their predicted levels during the next 24 hours. I’ve already moved the stop on my buy order into the black. 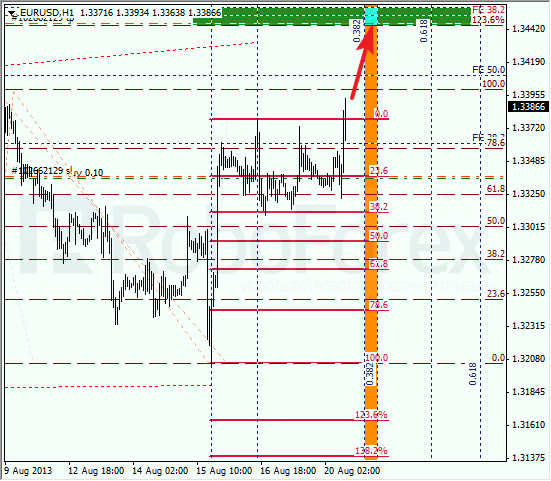 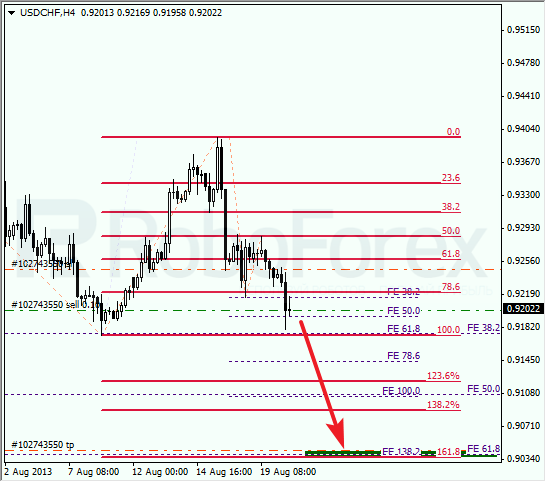 As we can see at the H1 chart, there is an additional fibo-level in the target area. According to the analysis of the temporary fibo-zones, the target may be reached on Wednesday. Later these levels may become a starting point of a new correction. 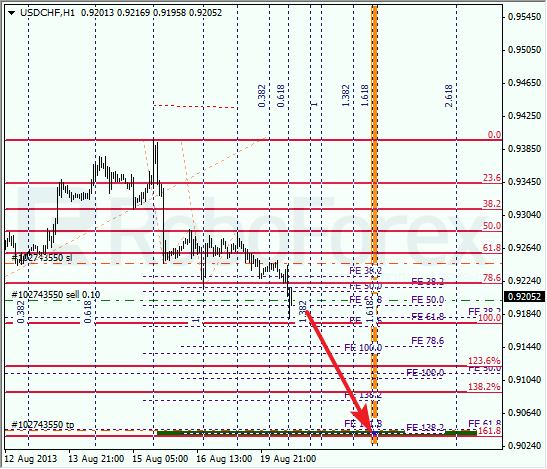