Yesterday the EUR/USD currency pair reached the level of 61.8% and then rebounded from it. However, a possible reverse hasn’t been confirmed yet, that’s why the price may continue moving upwards. The next target for the bulls is at the level of 78.6%, where there are several additional fibo-levels. 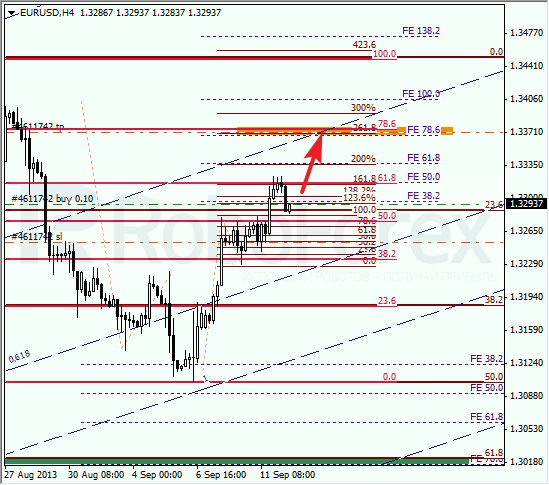 At the H1 chart, the pair is being corrected. The stop on my short-term buy order is at a local minimum. According to the analysis of the temporary fibo-zones, the target levels may be reached during the day. 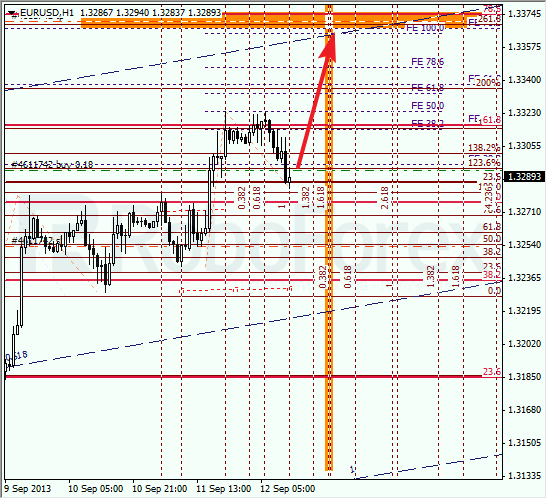 Franc also reached a new minimum on Wednesday. During a correction, I sold with the target at the level of 78.6%. On the other hand, if the bulls are strong enough to start a new ascending movement, I’ll open a buy order again when the price breaks the level of 23.6%.

As we can see at the H1 chart, there are four fibo-levels in the target area. According to the analysis of the temporary fibo-zones, the predicted targets may be reached within the next several hours. I’ll move the stop into the black after the instrument breaks the minimum. 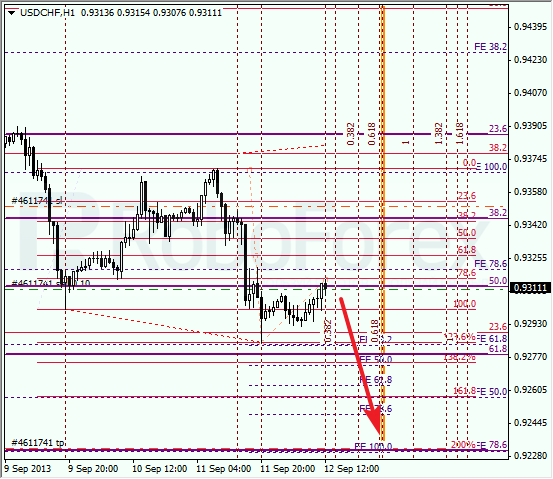