After a long correction, the EUR/USD currency pair continued falling down. Earlier the price rebounded from the upper target levels. The main target for the next several days is at the level of 38.2%. The stop is already in the black. 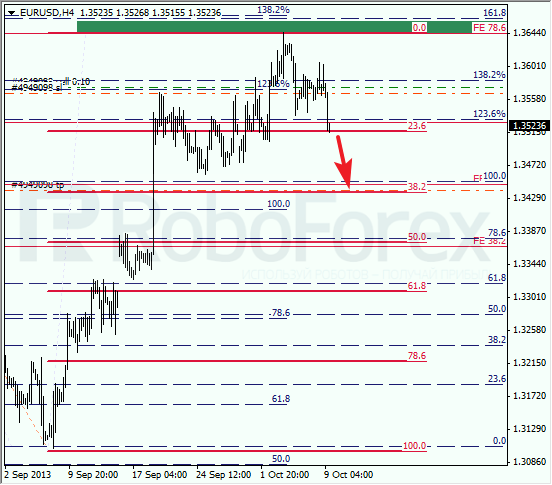 At the H1 chart we can see, yesterday the price rebounded from the local correctional level of 61.8% twice and made a reverse inside one of the temporary fibo-zones. During the next several hours, the pair is expected to continue falling down. 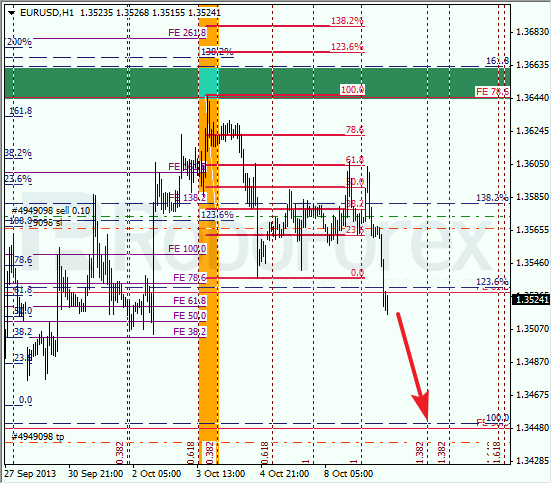 After rebounding twice from the lower levels, Franc started was able to a new ascending movement. The price has already broken a local maximum, thus allowing me to move the stop into the black. The target is at the level of 38.2%. 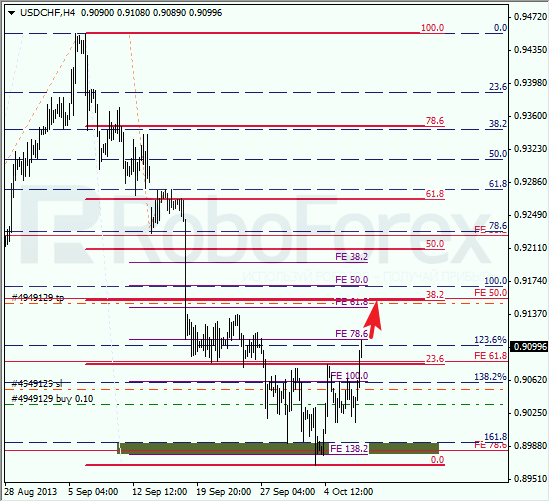 Yesterday the pair almost reached the level of 61.8%. The bulls continue pushing the price upwards and may reach their target level within the next several days. 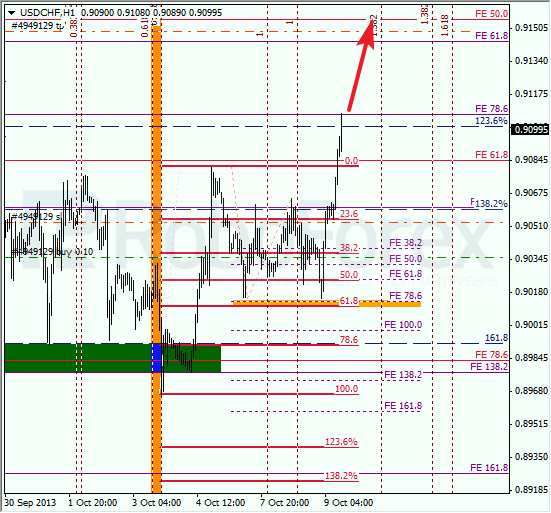