It looks like Eurodollar has completed its correction near the group of fibo-levels at 1.1515. The market has moved downwards recently, and I’ve decided to move the stop losses on my orders to the local high. Possibly, the market may reach a new low during the day. 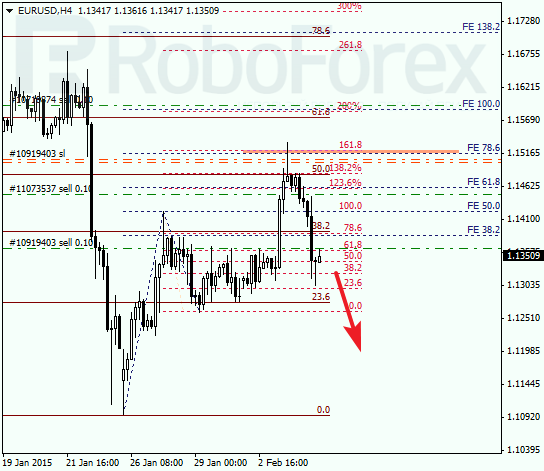 As we can see at the H1 chart, after making a descending movement yesterday, the market started a new correction. Probably, the price may test a correctional retracement 38.2%. If it rebounds from this level, the pair may resume moving downwards. 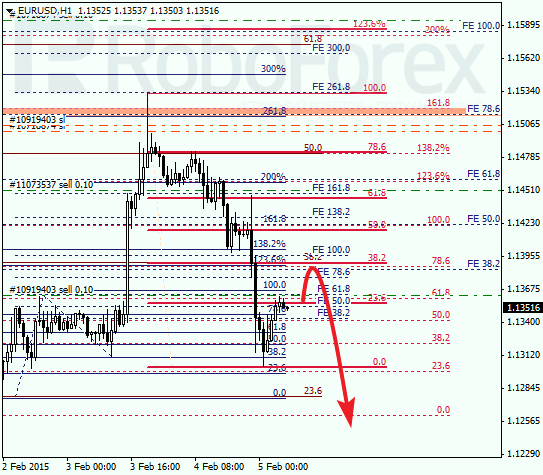 After rebounding from a correctional retracement 61.8% yesterday, the pair started falling. The stop loss on my order has already been moved to the level where it was opened. In the future, the market is expected to continue moving downwards. 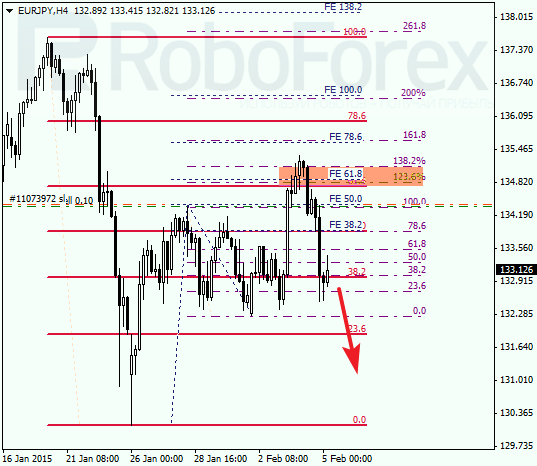 As we can see at the H1 chart, the price has started a correction. During Thursday, the market may test retracement 50%: if the pair rebounds from it, the price may resume falling and later break the minimum. 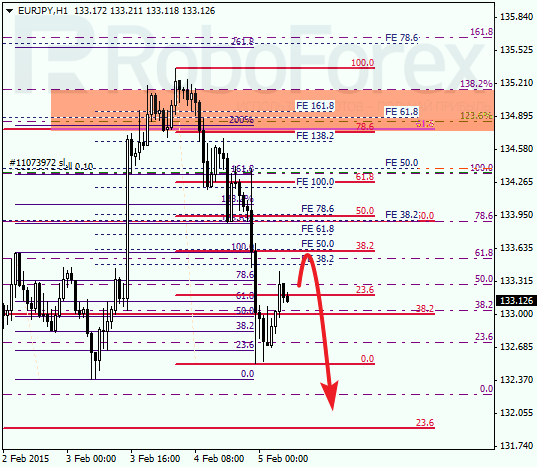