The market is moving downwards. The closest target is still the group of lower fibo-levels at 1.1485. If later Eurodollar rebounds from this area, the pair may start a new correction. 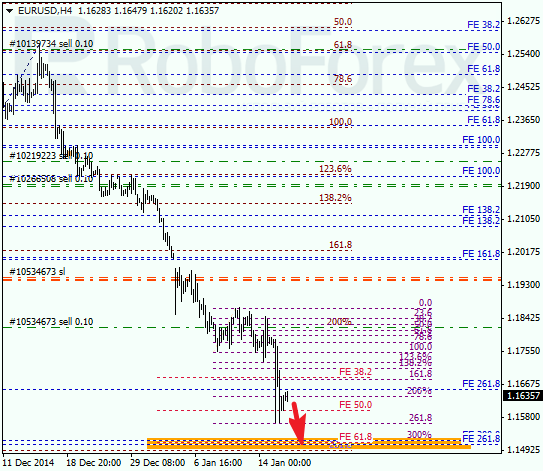 At the H1 chart, the lower predicted targets are confirmed by local retracements. The price is still moving close to its lows, thus allowing me to hold my sell orders, but I’m not planning to open new ones. 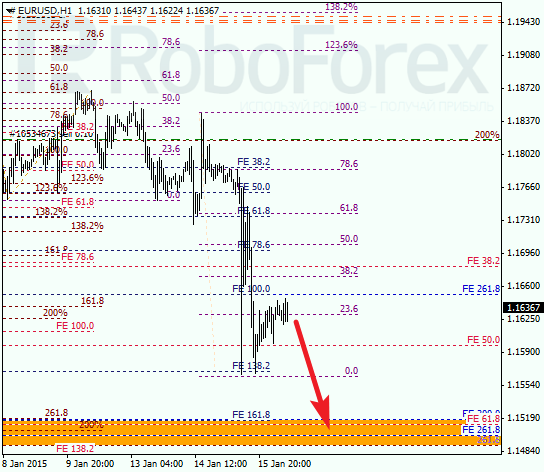 When the price was finishing its local correction, I opened a sell order. The target is the group of lower fibo-levels at 0.7800. After reaching this level, the pair may start an ascending correction. 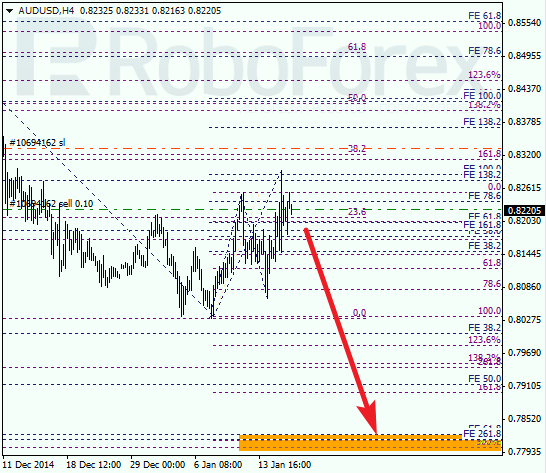 At the H1 chart, the predicted targets are confirmed by local retracements. As soon as the market starts falling, I’m planning to move the stop loss on my order to the level where it was opened. Later I’m planning to open additional sell orders. 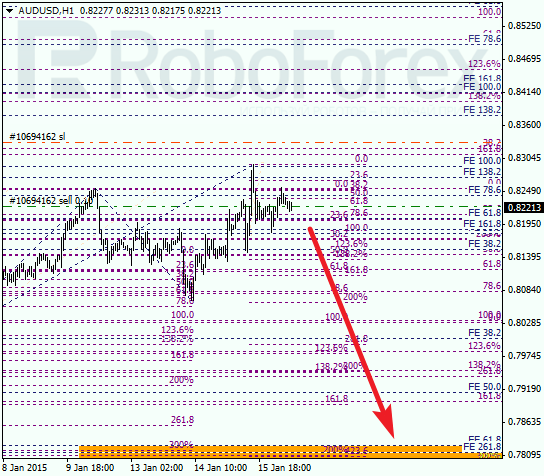