The EUR/USD currency pair returned to the level of 1.3470. I think today the price may move downwards and reach the level of 1.3240. Later, in my opinion, the pair may form a reversal structure to start a new ascending movement. 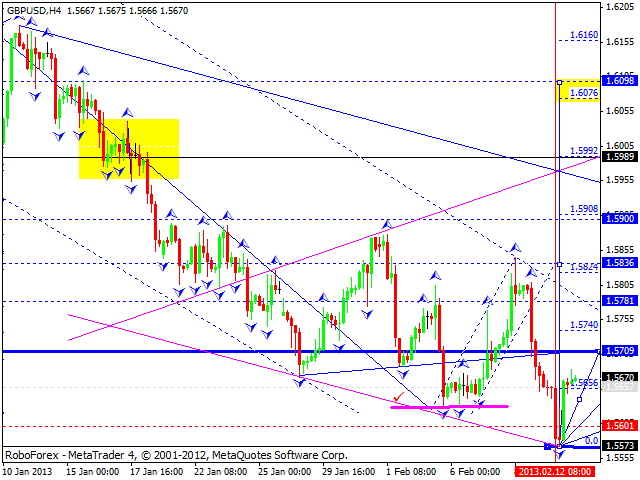 The USD/JPY currency pair is trying to start another descending wave for its maximums. The structure of this wave implies no corrections in the nearest future. I think today the price may fall down to reach the target at 92.85, break this descending channel, and then start a new ascending movement to reach a new maximum at the level of 94.90. 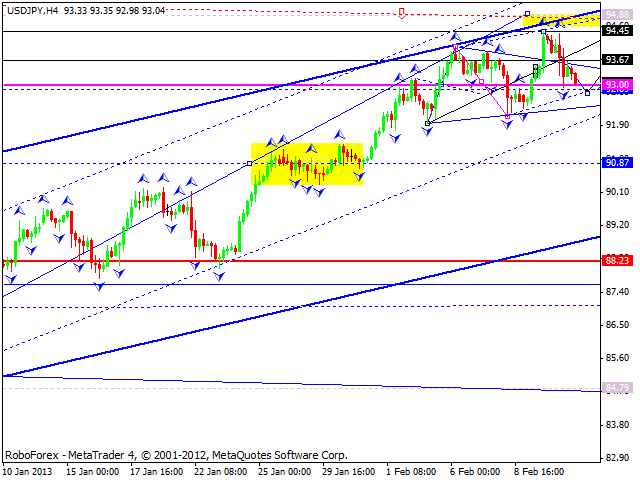 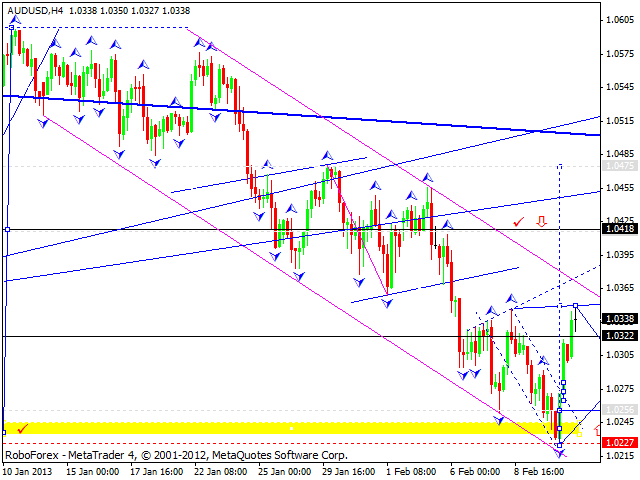 Gold reached the target of the fall and started moving upwards. I think today the instrument may continue forming an ascending impulse to reach the level of 1660, start a correction towards the level of 1650, and then form a new ascending structure towards a local target at 1680. The whole structure may be considered as a correction; its target is at 1707. 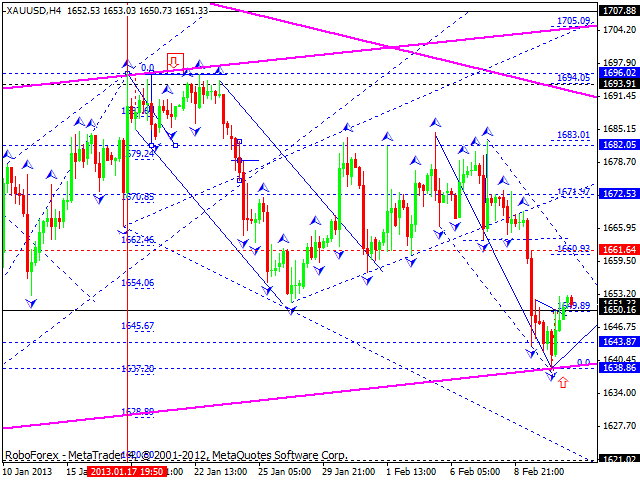