Euro is still being corrected. We think, today price may form another ascending structure and then fall down towards level of 1.3676. Later, in our opinion, instrument may continue moving upwards to reach level of 1.3900. 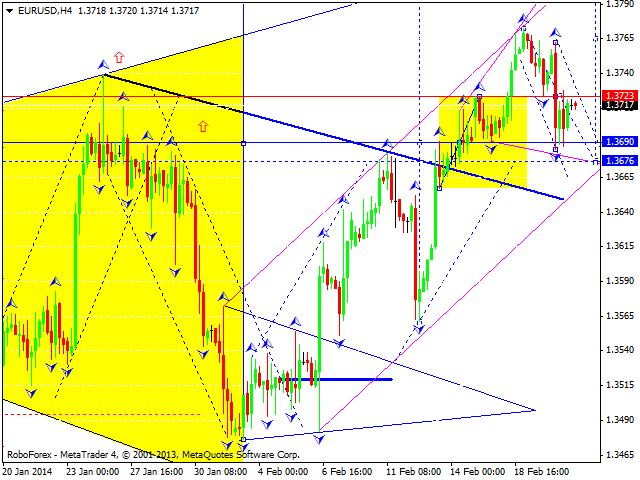 Pound is under pressure and still moving downwards to reach level of 1.6580. Later, in our opinion, instrument may form reversal structure and continue growing up towards level of 1.7000. 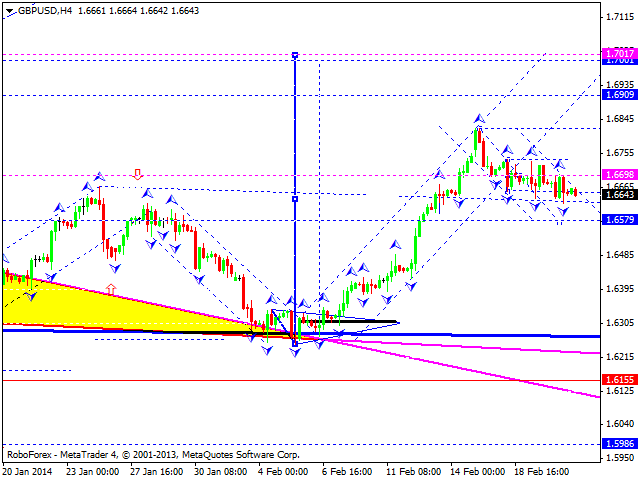 Franc is returning towards level of 0.8920. Later, in our opinion, instrument may form descending structure towards target at level of 0.8730. 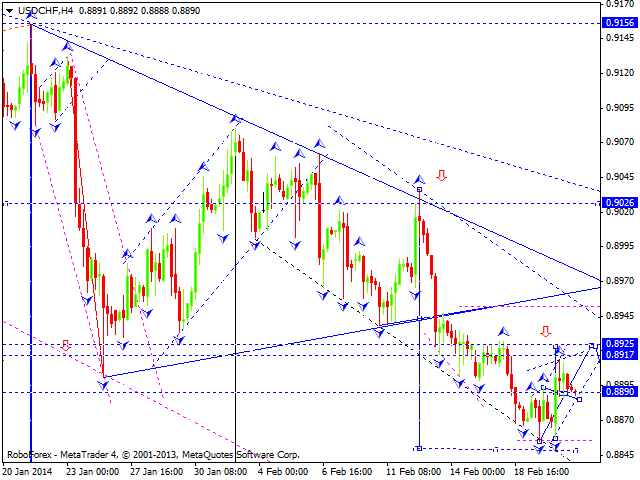 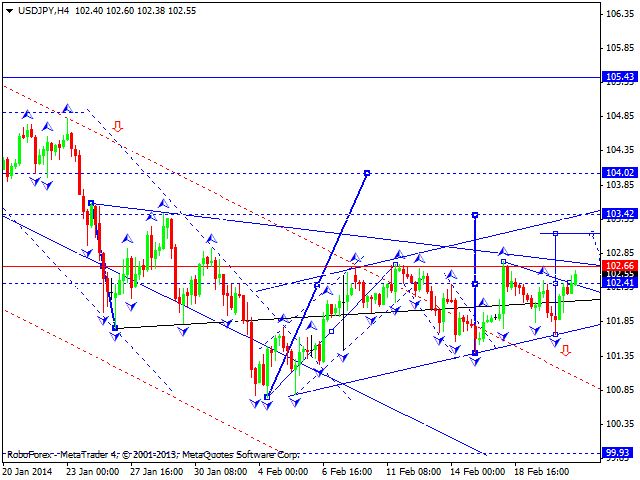 Australian Dollar returned to level of 0.9015. We think, today price may form another ascending structure towards level of 0.9025 and then continue moving inside descending trend to reach level of 0.8700. 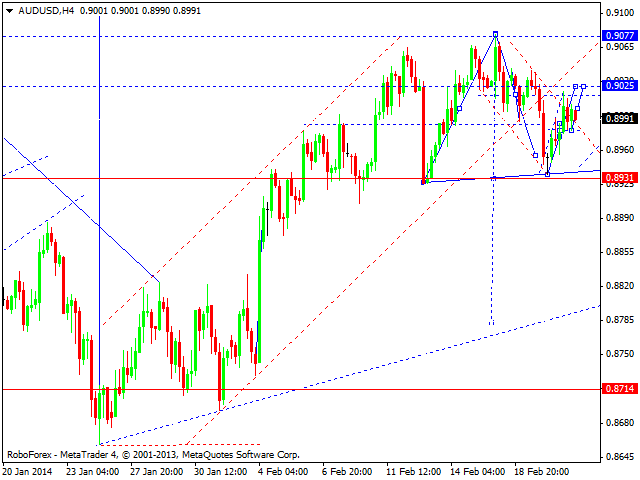 Gold is still forming consolidation channel near level of 1316. We think, today price may grow up and reach level of 1330. Later, in our opinion, instrument may form new correction towards level of 1285 and then form the fifth ascending wave to reach level of 1360. 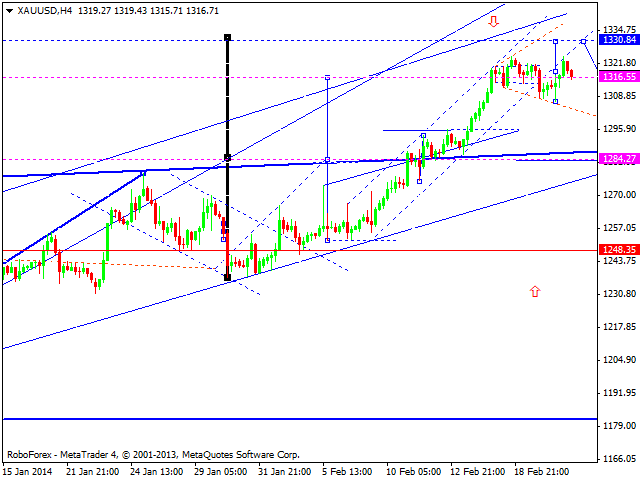