The EUR/USD currency pair is still consolidating near its minimum. The structure of this consolidation is reversal, but not a very strong one. I think during a correction the price may reach the pair may reach the level of 1.3400 and then move towards a new minimum. The target is at 1.3120. 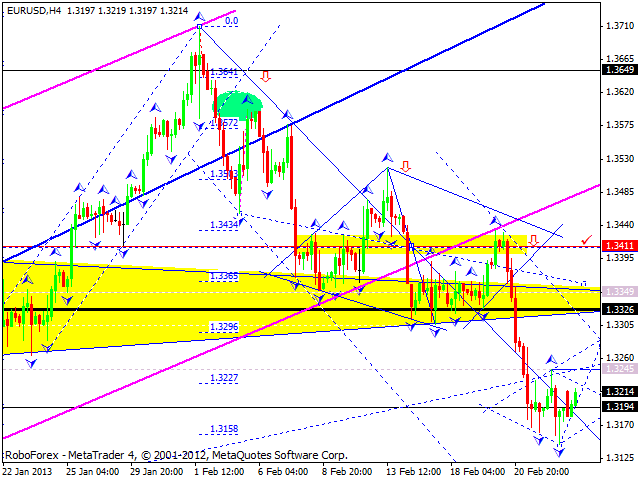 The GBP/USD currency pair renewed its minimums and then started forming new ascending impulses. I think today the price may continue growing up and break the previous descending channel, thus forming head and shoulders reversal pattern. The next target level is at 1.5755. 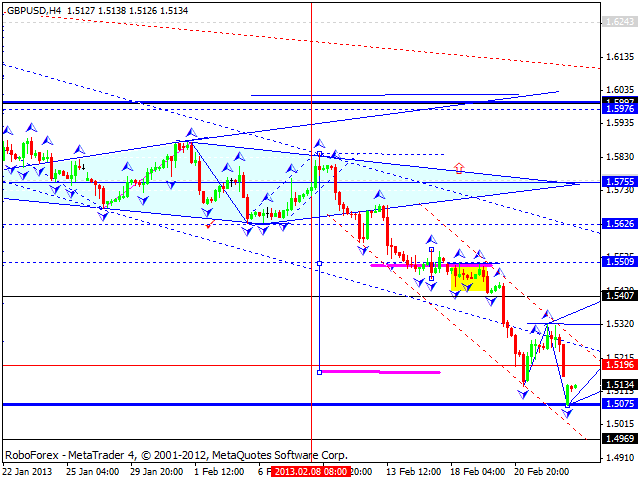 The USD/CHF currency pair continues consolidating near its maximums. I think today the price may start a slight correction and then move upwards again to reach the level of 0.9340. After reaching this target, the pair may form a reversal pattern and start moving downwards. 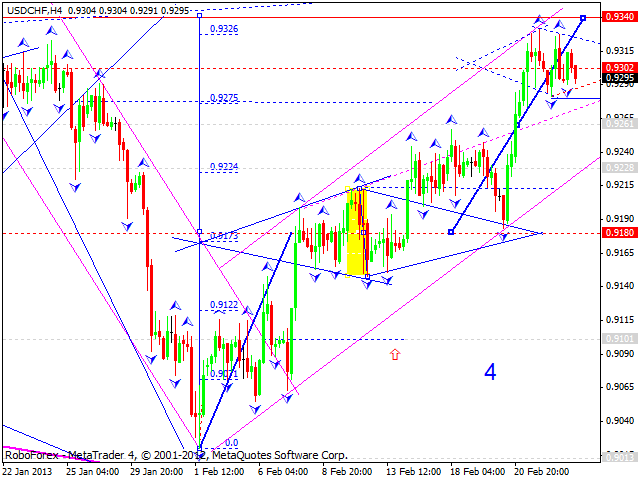 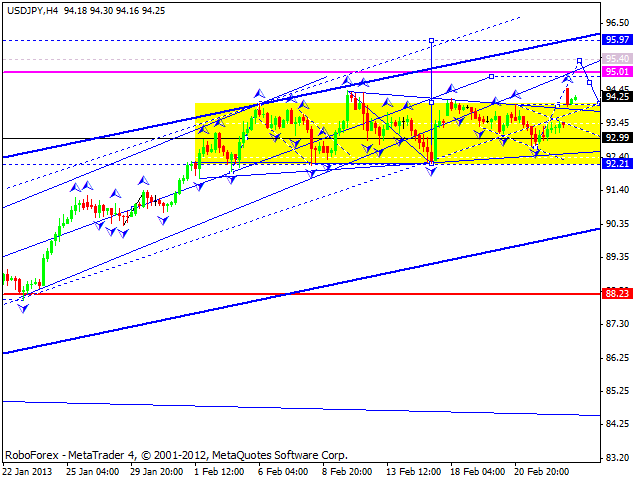 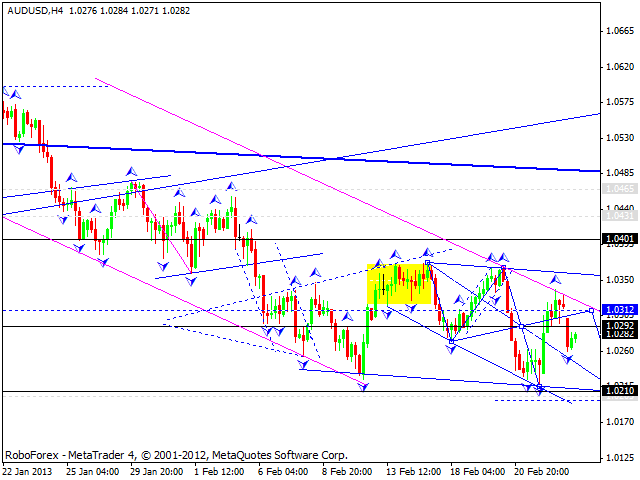 Gold reached its local target of the fall. The instrument formed the first ascending impulse and I think today the price may correct it. In general, the market is forming a correction with the target at 1660. By now the instrument has already broken the previous descending channel. The first target is at 1610. Later, in my opinion, the price may start a slight correction and then continue moving upwards. 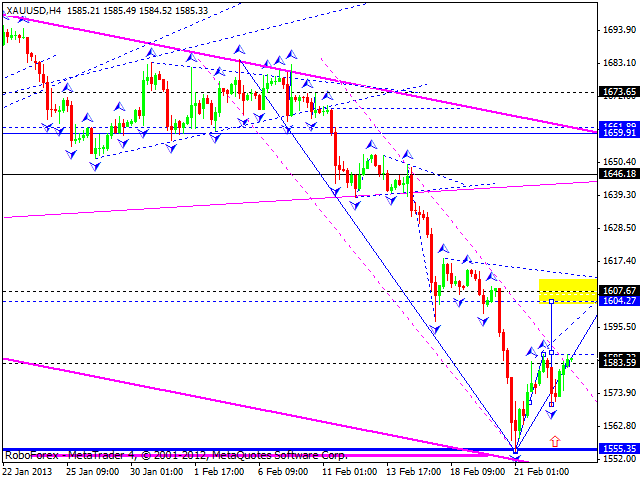