The EUR/USD currency pair broke “triangle” pattern downwards. Currently the price is completing the pattern, the target of which is in the area of 1.3120. At the H1 chart of the pair we can see the formation of a descending pattern with the target at the level of 1.31. We should expect the pair to be corrected to the level of 1.32, where one can consider selling it. The test of the trend’s ascending line at the RSI is an additional signal for the correction. Judging by the price structure of Euro, we can’t exclude a possibility that it may start growing up from the current levels into the area of 1.33, and then continue falling down. 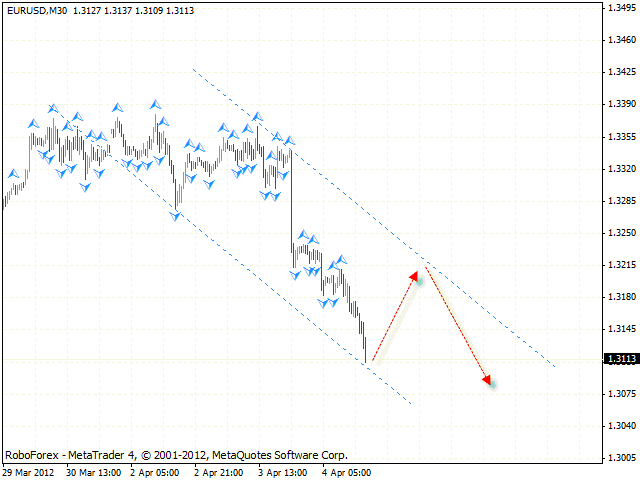 Pound continues moving according to our forecast. The pair fell down lower than we expected, however, it is still moving inside the ascending channel. At the moment the price is testing the ascending channel’s lower border, we should expect it to rebound from the current levels. If the pair continues moving downwards and falls down lower than 1.5830, the price will test the level of 1.5650. 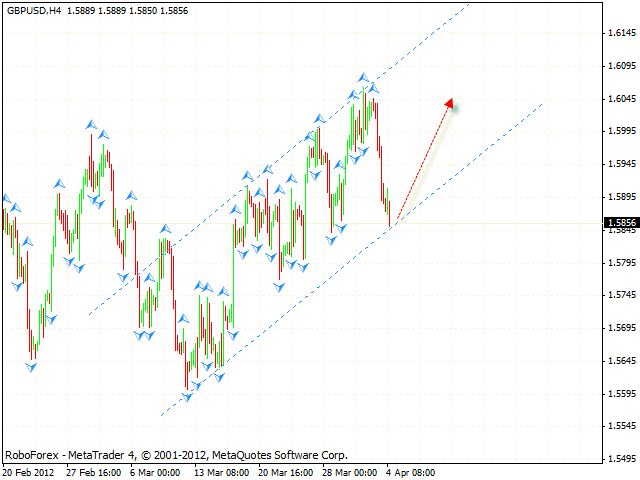 Franc has grown up a lot. The RSI indicator faced the resistance from the trend’s descending line, we should expect it to rebound from the current levels and start moving downwards. The closest target of the fall is the area of 0.9110, where one can consider opening long positions with the target at the level of 0.9180. 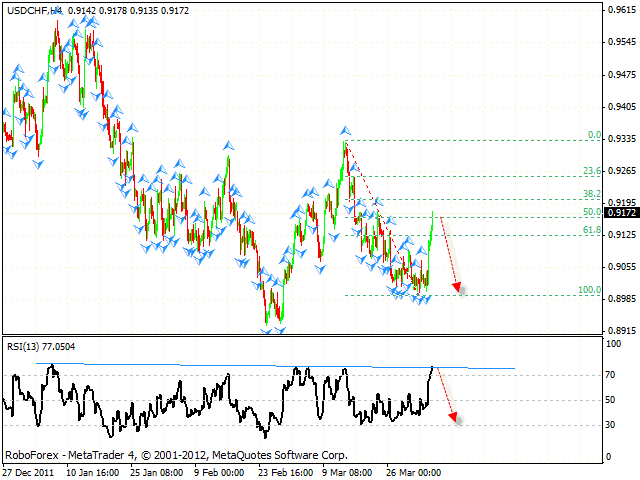 Despite the fact that other currency pairs are moving significantly, New Zealand Dollar continues moving inside the sideways trend. We should expect the pair to make strong movements after the price breaks the current trading range. Right now it’s difficult to say which way it will be broken. At the daily chart the RSI indicator was supported by the trend’s ascending line. One can consider buying the pair near the level of 0.81. 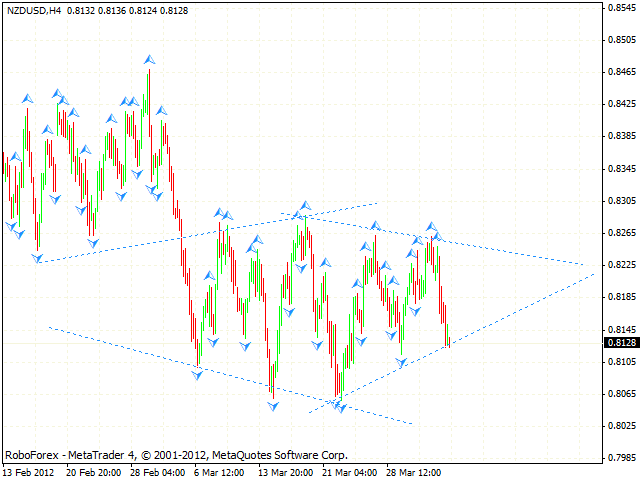 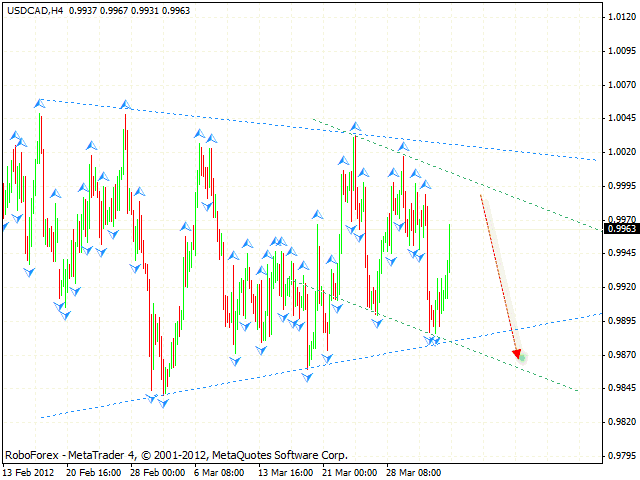