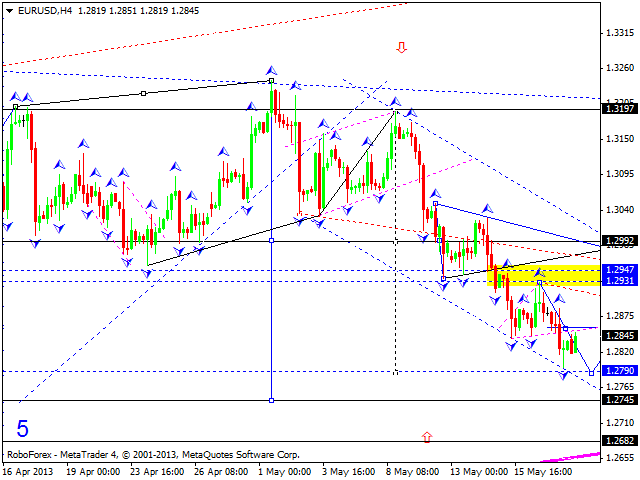 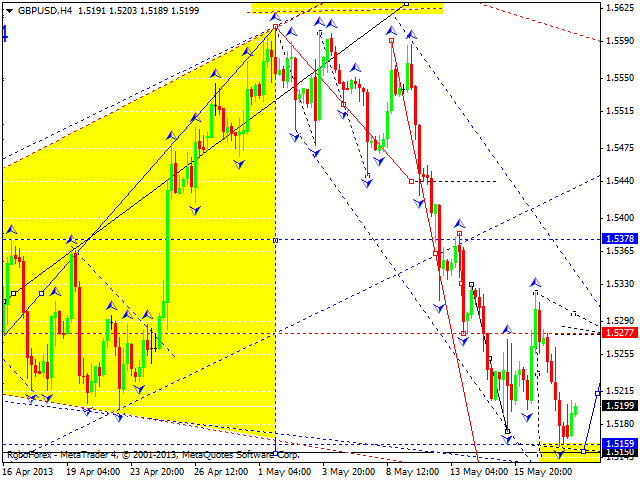 Franc is moving inside an ascending wave with a local target at 0.9770. We think, today the price may grow up a little bit to reach the above-mentioned target and then start a descending correction towards the level of 0.9500 at least. This correction may be considered as the fourth Elliott wave. The main target of the fifth wave is at the level of 0.9825. 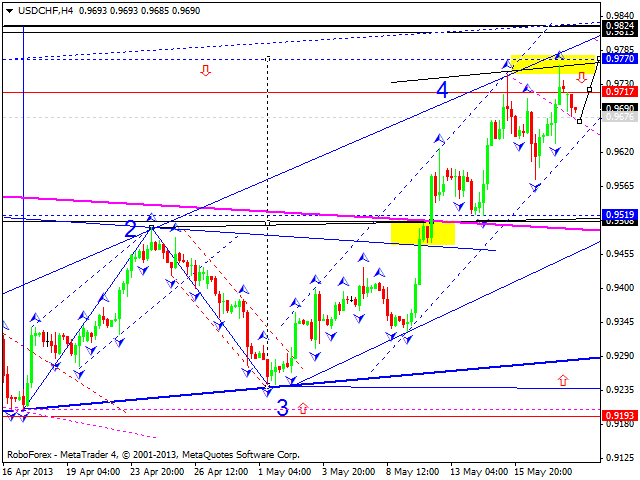 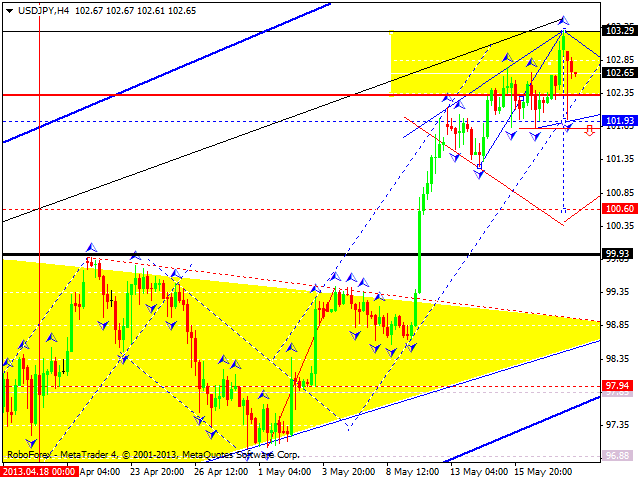 It looks like Australian Dollar is going to form a reversal structure. We think, today the price may form the first ascending wave with the target at 0.9800 and then correct it. In case the first wave turns out to be strong enough, then according to the main scenario the pair may start an ascending correction to return to the level of 1.0235. Otherwise, the price may just reach a new minimum once again. 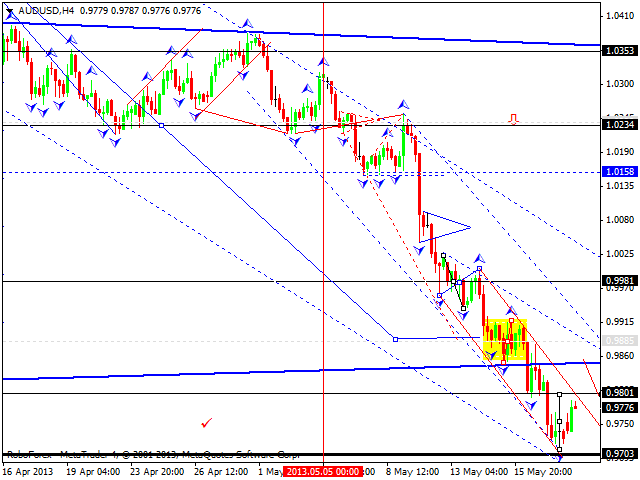 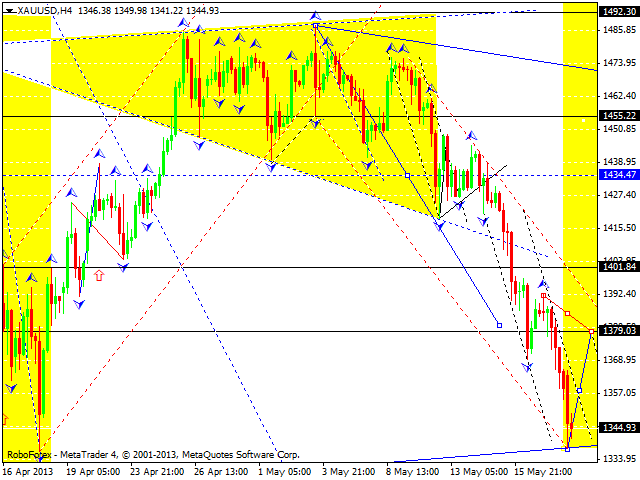