Euro reached the upper border of divergent triangle pattern. We think, today the price may stop growing up, form a reversal structure, and start a new descending movement with the target at 1.2630. After the price forms descending impulses, we expect it to form a pivot point. 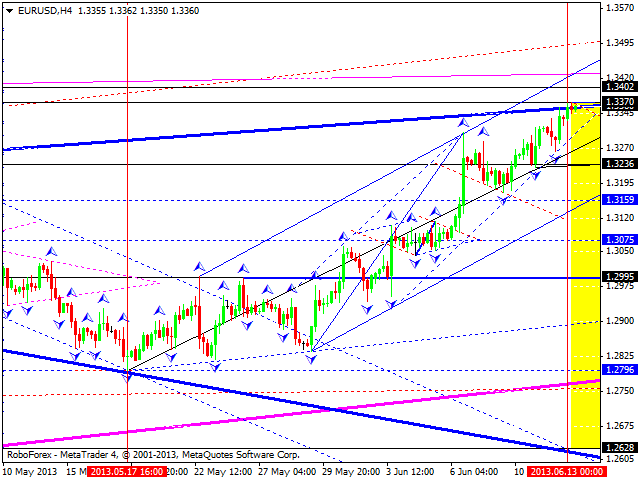 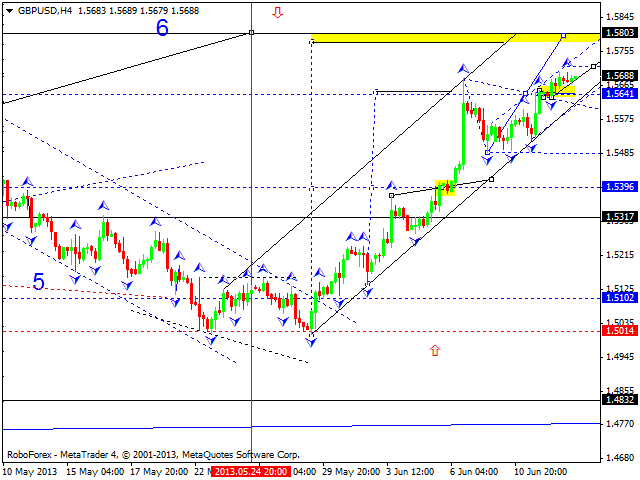 Franc reached the target of its descending wave, which may now be considered as a completed five-wave structure. We think, today the price may form a pivot point and a reversal pattern. The target of the next ascending movement is at 0.9880. 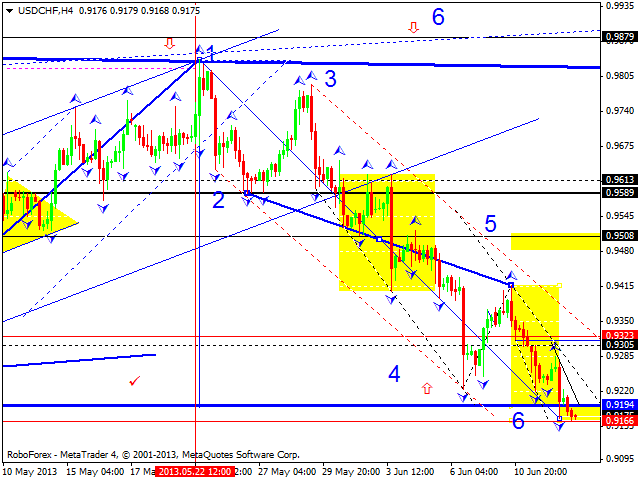 The USD/JPY currency pair completed the five-wave structure of the first descending wave. We think, today the price may form a reversal pattern and pivot point near the current minimums, and then start a correction of this descending wave. The target of the correction is at 99.15. 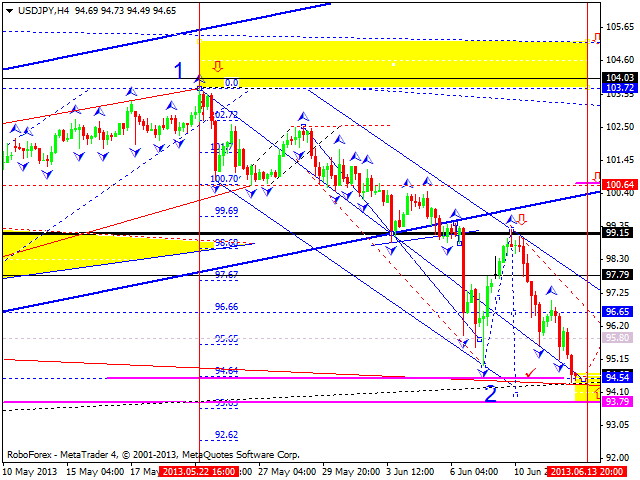 Australian Dollar completed its correction and right now is forming another descending structure. We think, today the price may continue falling down inside the third descending wave to reach the level of 0.9215. The main target is at 0.8800. We advise to use any correctional structures only for increasing positions. 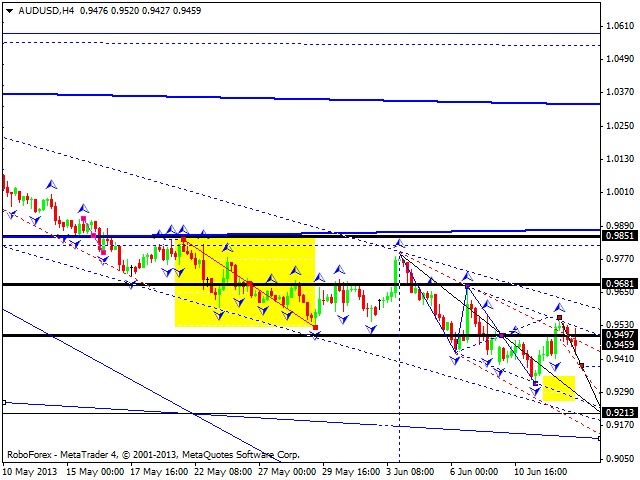 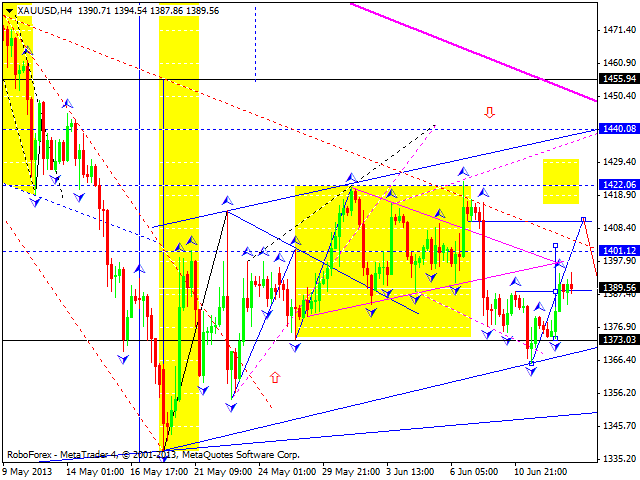