EURUSD had renewed low recently. For today, I expect pullback to 1.3390, after that I will look for another possible descending structure with 1.3340 as a target. After that, I suggest that market will consolidate along with building reversal pattern and continuation of the uptrend. 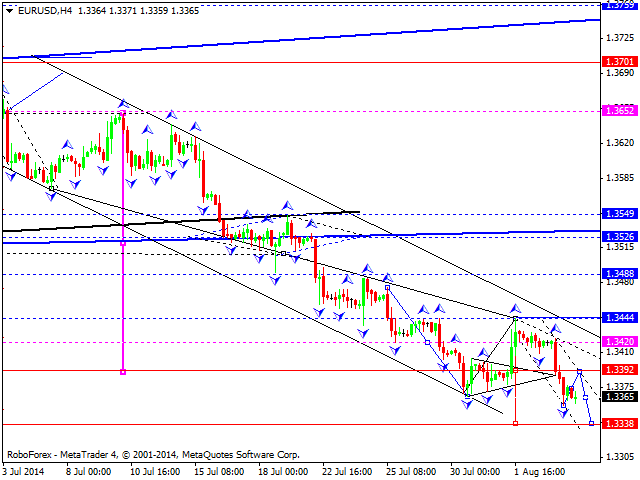 GBPUSD is probably trying to facilitate ascending wave with 1.6890 as a target. After that, I will look for descending correctional move to 1.6850. After that, it is possible to see ascending structure with 1.6978 as a target. As an alternative, I do not exclude continuation of the downtrend with visiting 1.6767. 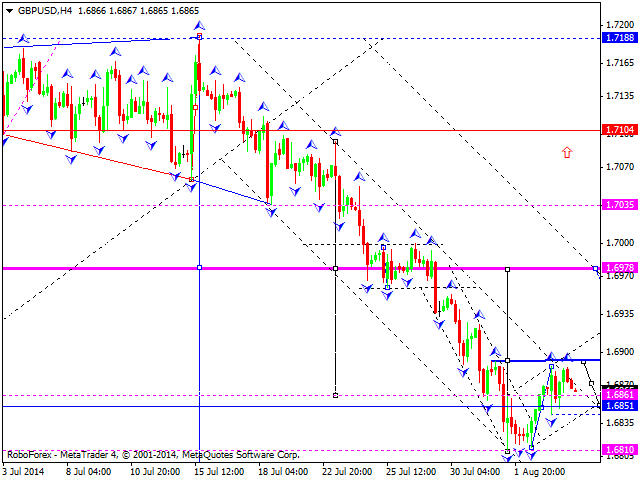 USDCHF has renewed local high, here we can expect descending move to 0.9077. After that , I will expect development of another ascending structure with renewing high and visiting 0.9115. In case it happens, we might see consolidation with bearish reversal pattern. 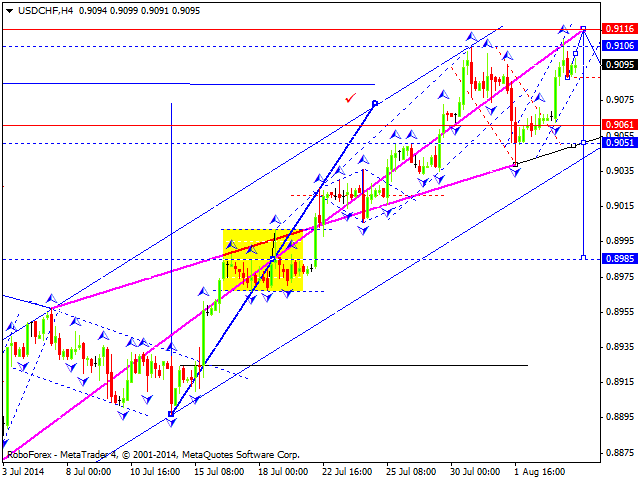 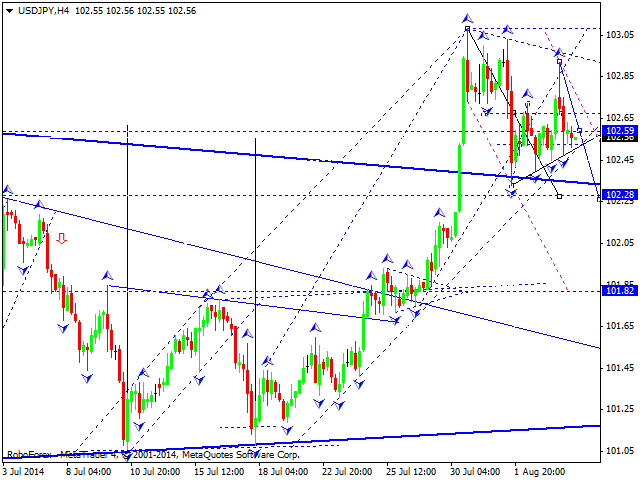 AUDUSD is forming consolidation in the form of triangle. As a basic scenario, I will expect breakout to the upside with continuation of the growth and visiting 0.9510. As an alternative, I do not exclude breakout to the downside. In this case, I will view current structure as continuation pattern. 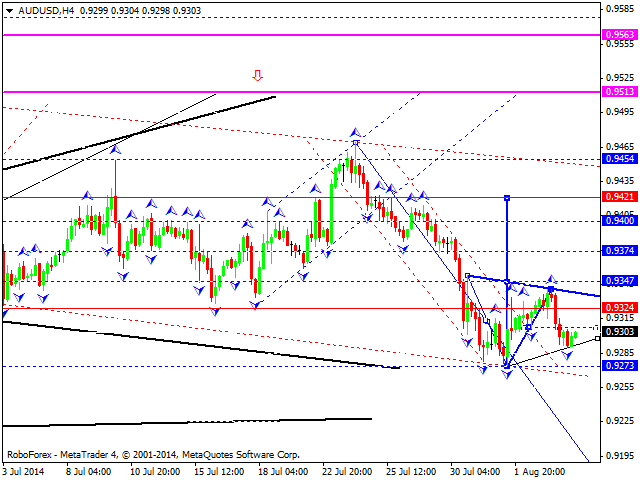 Russian rouble had violated 36.00. I will watch for correctional move as a basic scenario with target of 34.70. Current descending structure indicates possibility of continuation of the downtrend. 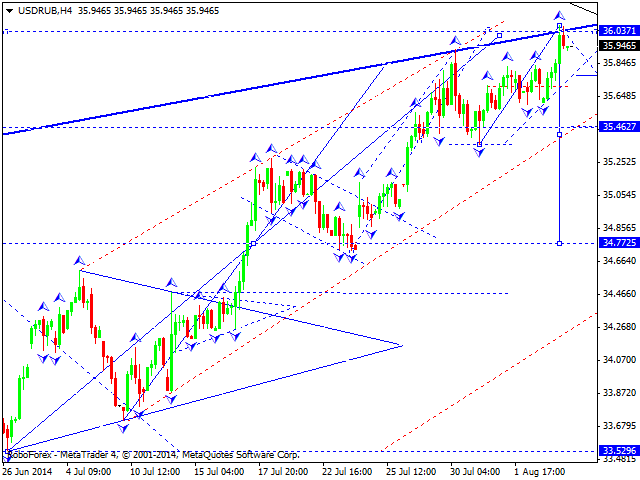 Gold is probably continuing to build consolidation. For today, I expect decline with 1275 as a target. After that, I expect pullback to 1300. In case it happens, I will expect descending wave with 1255 as a target. 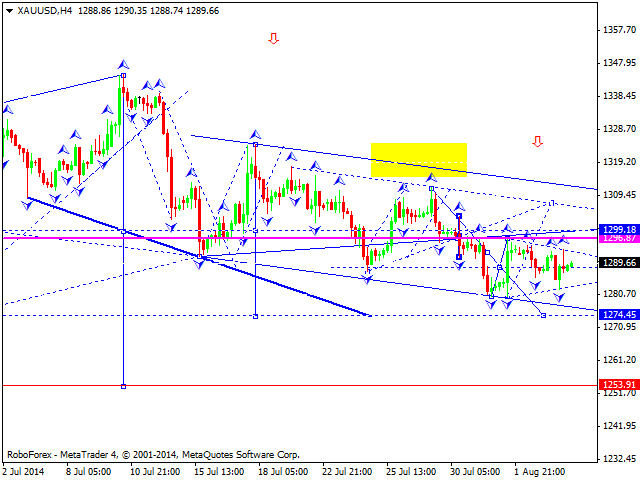