Euro is still forming the fifth ascending wave with target at 1.4100; short-term trend is still bullish. We think, today price may grow up and reach new maximum. Alternative scenario implies that pair may start correction. We should note, that any correction may be considered as an opportunity to increase long positions. If price really starts new correction, its target will be at 1.3555. 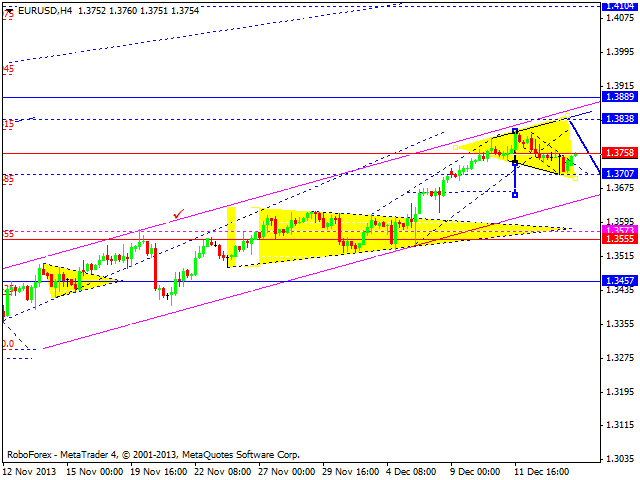 Pound fell down and completed the first wave, which may be considered as correction. We think, today price may move upwards and reach level of 1.6400. one should note, that market is moving inside the third ascending wave and this correction may be considered as link structure and take the form of either one wave or five-wave structure with target deep 1.6100. Any correction is an excellent opportunity to increase long positions. Predicted target of the growth is at 1.7150. 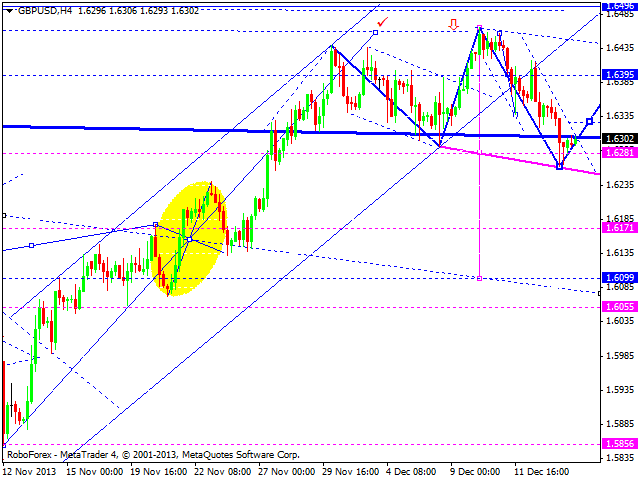 Franc continues moving inside descending structure. Right now, market is forming another consolidation channel, which looks a bit like divergent triangle pattern. Any attempts of price to start ascending movement may be considered as an opportunity to increase long positions. We think, today price may fall down and reach level of 0.8820. 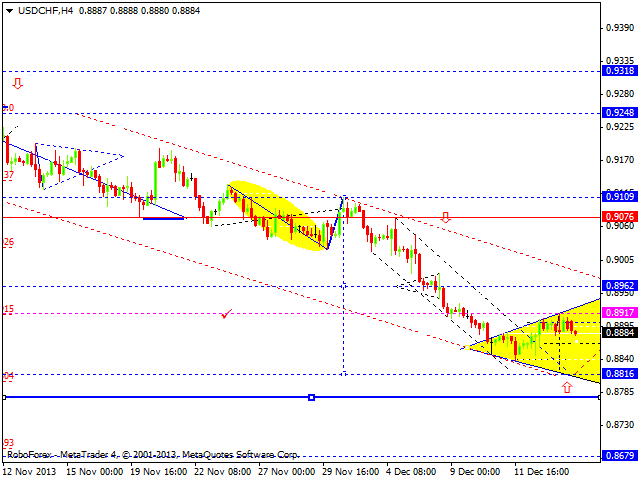 Yen started forming descending impulse. We think, today price may extend it to reach level of 102.58 and then return to level of 103.37. Later, in our opinion, pair may continue moving inside down trend. The first target of this descending movement is at 99.70. 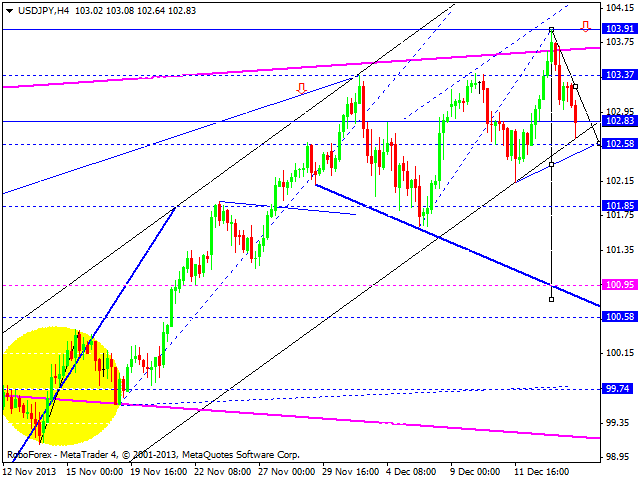 After reaching its another target, Australian Dollar is forming consolidation channel to continue falling down. Next target is at 0.8720. Alternative scenario implies that pair may return to 0.9046 and then continue moving inside down trend. 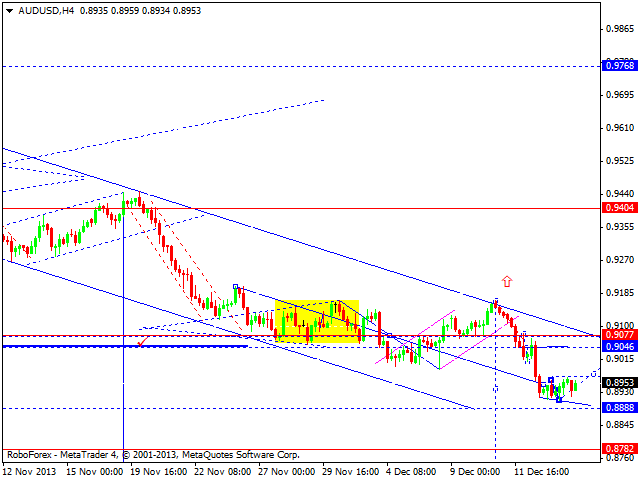 Gold continues forming consolidation channel; market reached new minimum and maximum of this consolidation, which may be considered as divergent triangle pattern. We think, today price may price may form new structure to reach new minimum and then rebound from level of 1223 downwards. Later, in our opinion, instrument may complete this descending wave by falling down and reaching 1195, and then form reversal structure for new ascending movement. 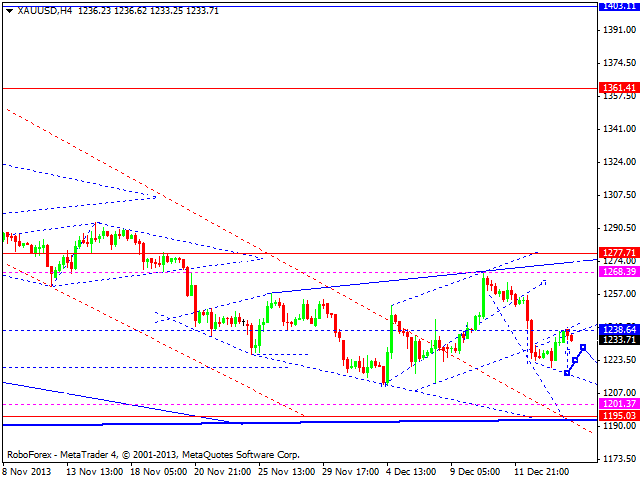