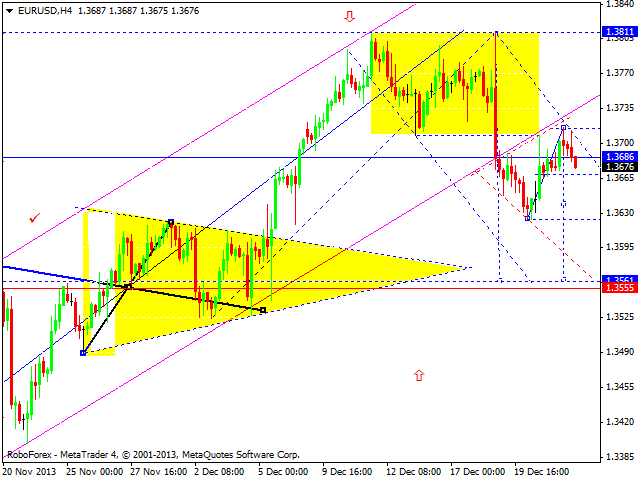 Pound is still moving inside consolidation channel, which may be considered as continuation pattern to continue falling down with target at 1.6300. Later, in our opinion, instrument may form reversal pattern to start new ascending trend with target at 1.7150. 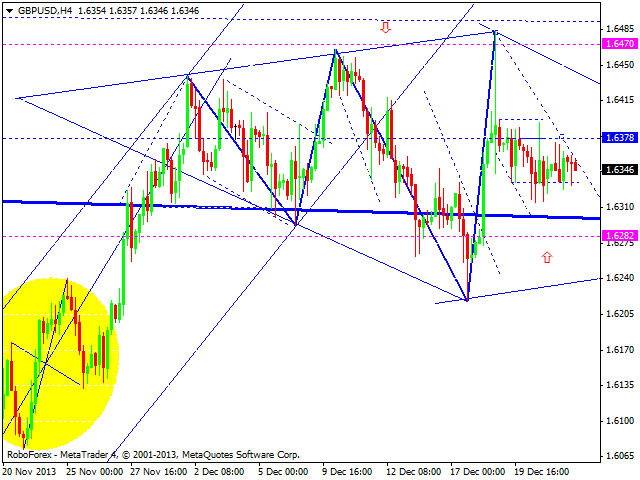 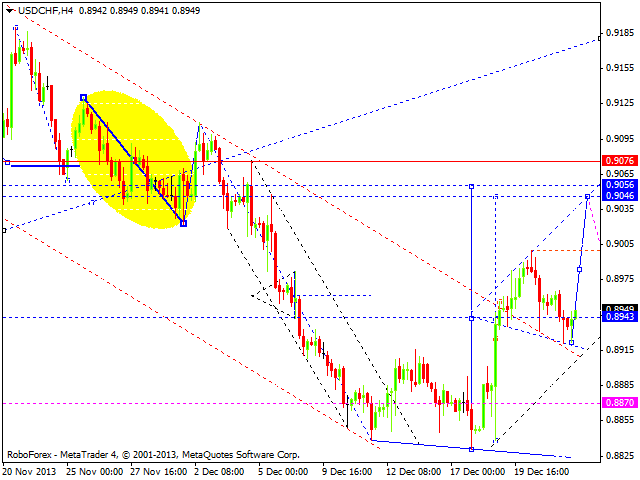 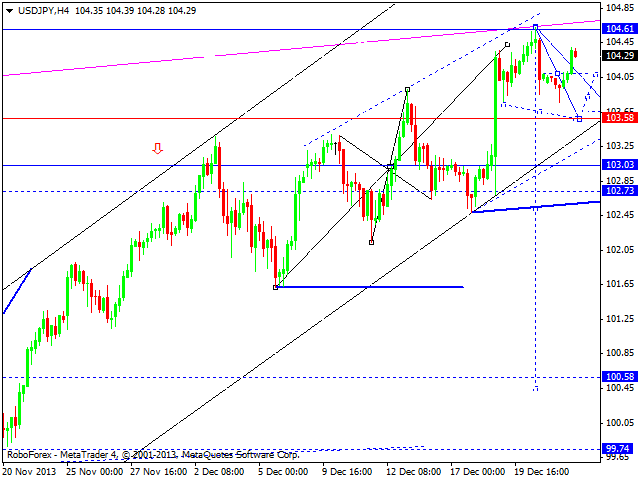 Australian Dollar is still being corrected towards previous descending movement; structure of this correction implies that price may fall down to reach 0.8840. Later, in our opinion, instrument may complete this correction by forming ascending structure to reach level of 0.8958 and then start moving inside down trend towards 0.8720. 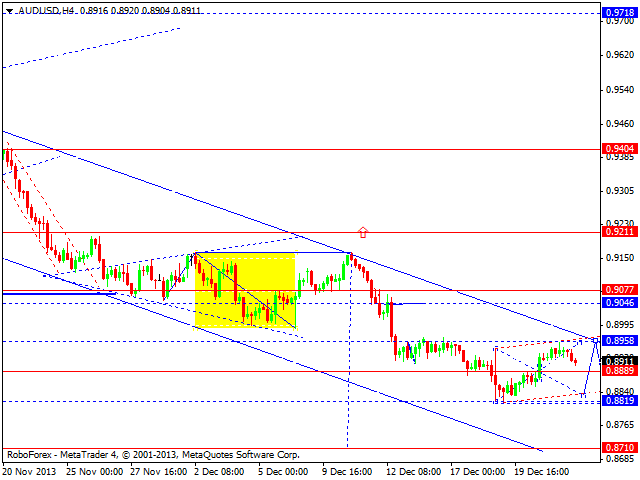 Gold is still moving towards level of 1220; this movement may be considered as the fourth wave of another descending structure. We think, today price may reach new minimums, complete this fourth wave, and then start the fifth on inside this final structure with target at 1175. Later, in our opinion, instrument may form reversal pattern for new ascending movement to return to 1360. 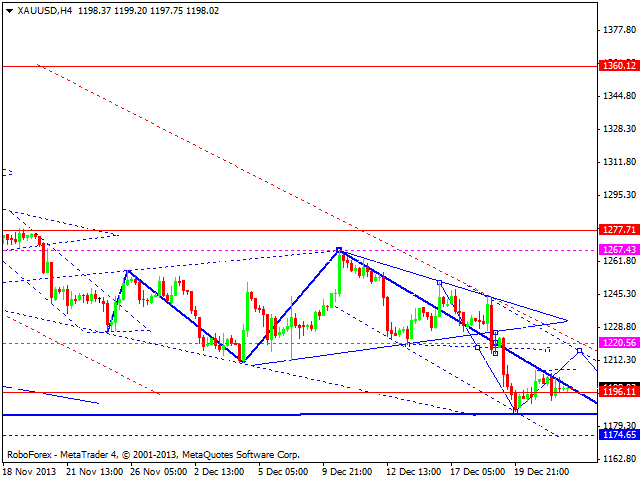