The pair suggests an alternative to hitting 1.1290. Even if this level is overcome, the whole wave may be regarded only as a correction. The main scenario still implies declining to 1.1180. 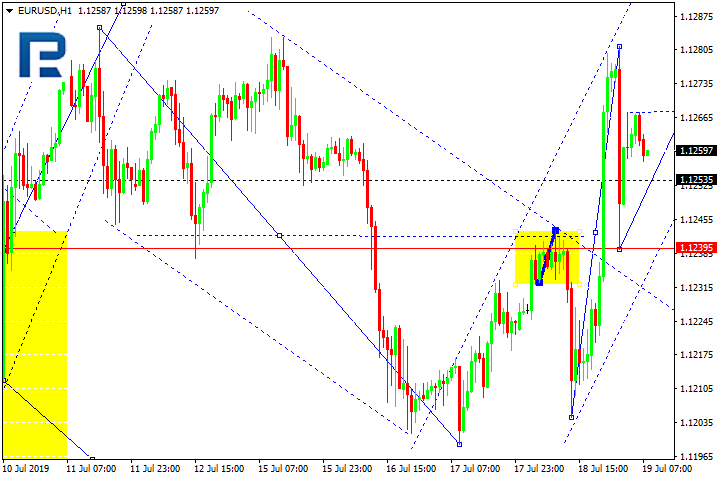 The instrument have amplified the consolidation area upwards and suggests amplification of the correction to 1.2570. Today we are expecting a decline to 1.2470, followed by growth to 1.2570 ad further decline along the trend towards 1.2400. 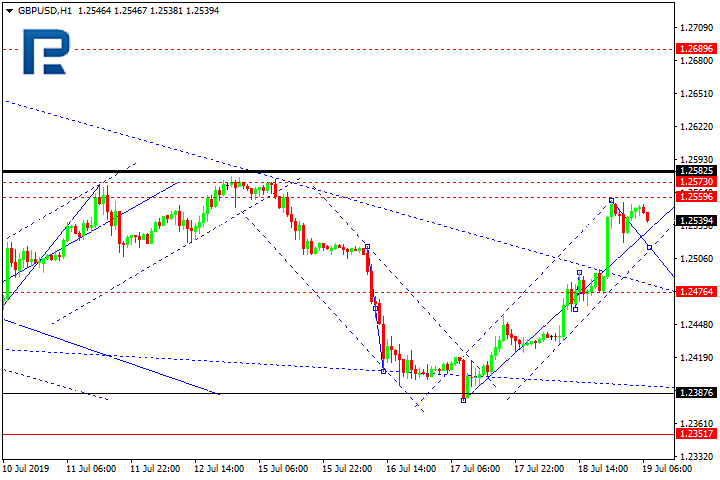 The instrument has formed yet another matrix of decline towards 0.9830. The market is trading in the growth impulse today. The goal is at 0.9860. Upon breaking this level potential for hitting 0.9898 may appear. The aim is first. 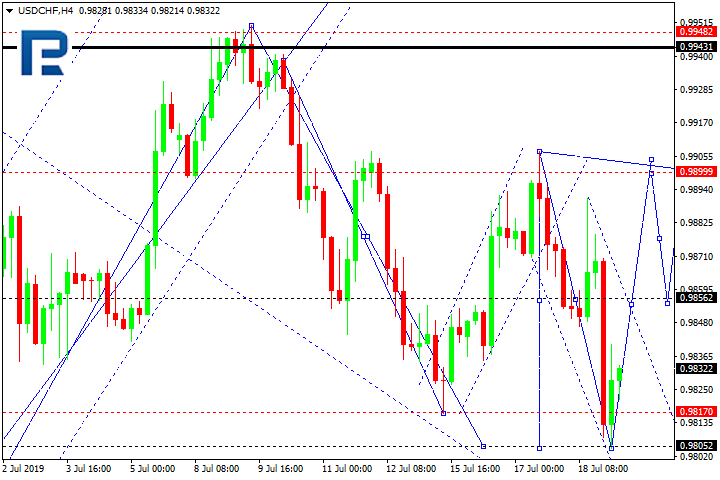 The pair is trading in the impulse for growth. This is regarded as the beginning of a correction. Today the instrument may reach 107.80, at least; then it may decline to 106.62. The goal is first. 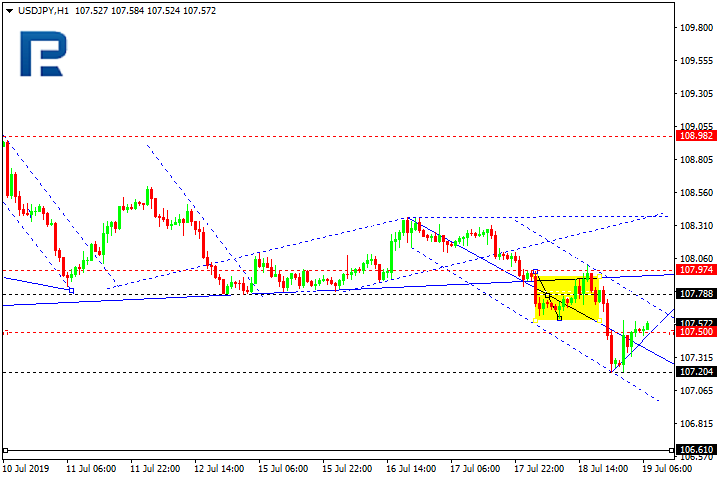 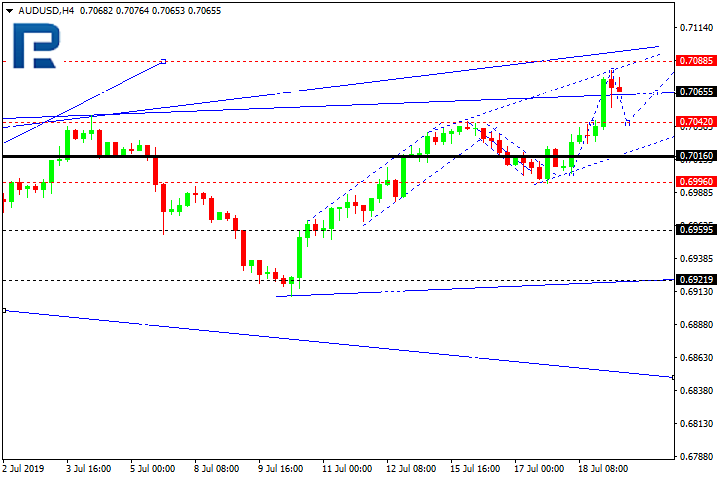 The instrument keeps trading inside the consolidation area under 63.20. Today a decline to 62.30 looks possible, followed by growth to 64.00. 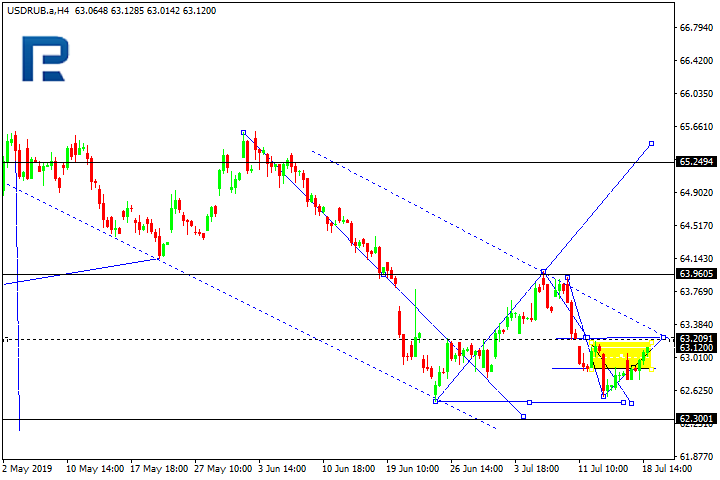 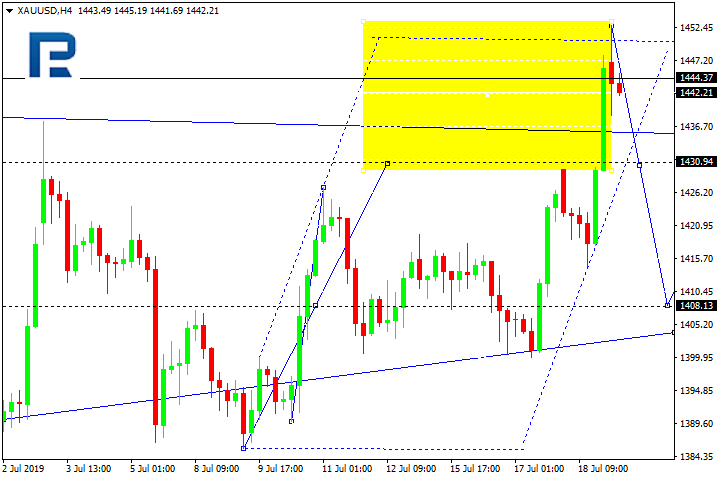 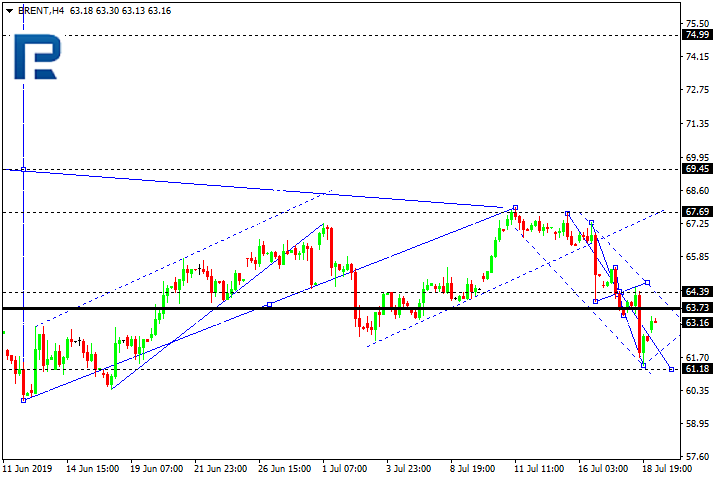