The EUR/USD went down to 1.1690 and is still descending. today, 1.1633 may be reached, but then a rise to 1.1695 is possible. Overall, a consolidation range is expected, which, when broken down upwards, may make the price head to $1.1800. conversely, if the range is broken top down, the price can potentially go further down to 1.1470. Any rise may only be considered as an alternative scenario involving correction, while the major scenario is still a downtrend. 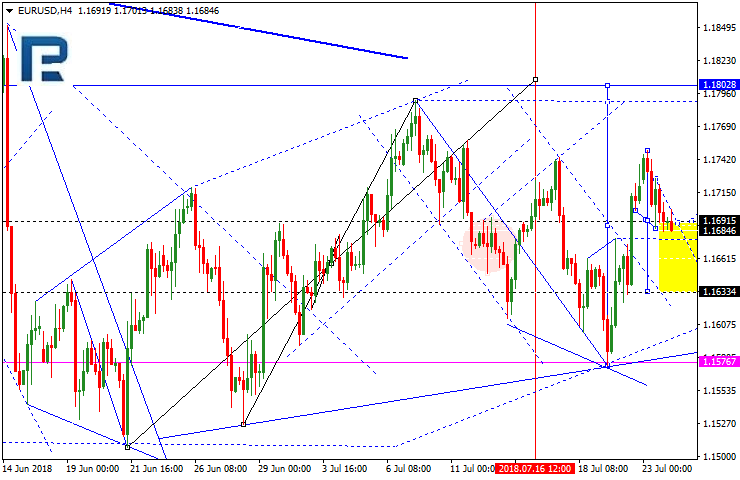 The GBP/USD is being under pressure; today, it may reach 1.3054, but then a pullback to 1.3100 might occur. Overall, a consolidation range is expected here, which, when broken down upwards, may potentially take the price to 1.3181, while a converse breakout will push the price down to 1.2888. 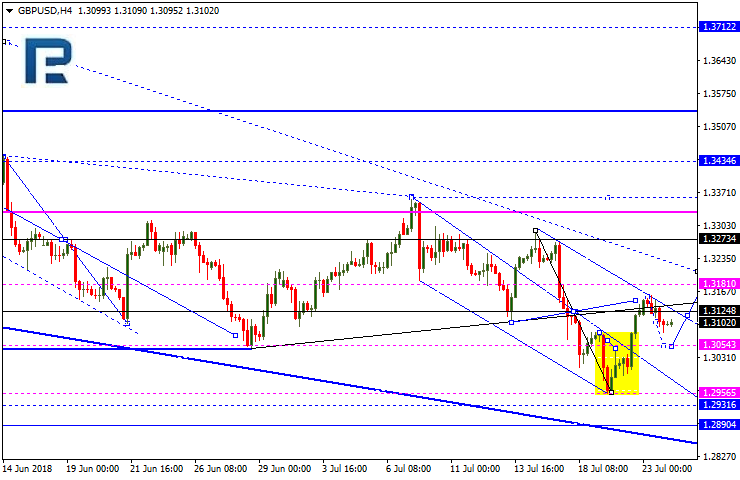 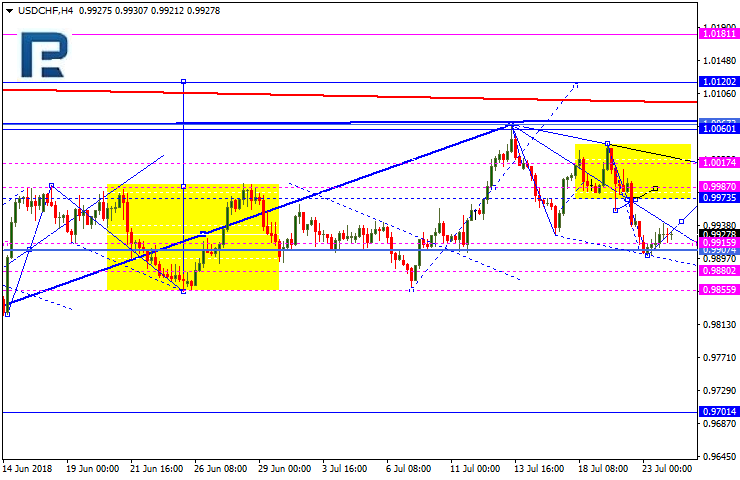 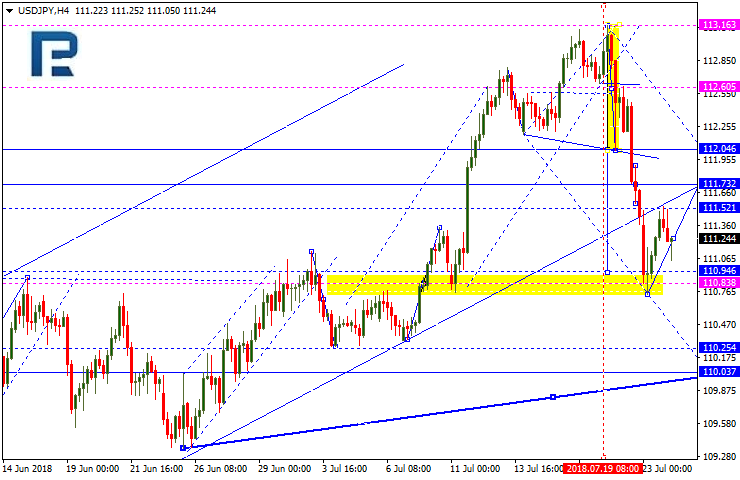 The Aussie has reached its downward target, but may start rising to 0.7400. Thus, the consolidation range can now be clearly seen. The pair is going then to reach either 0.7472 or 0.7285, depending on whether the support or the resistance gets broken out. 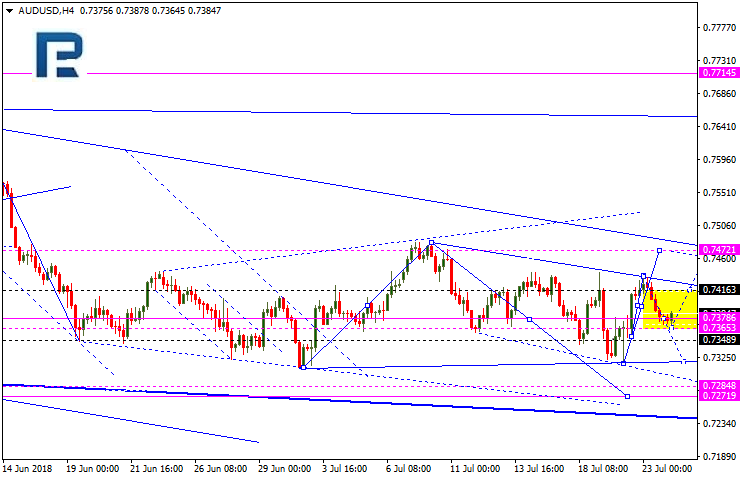 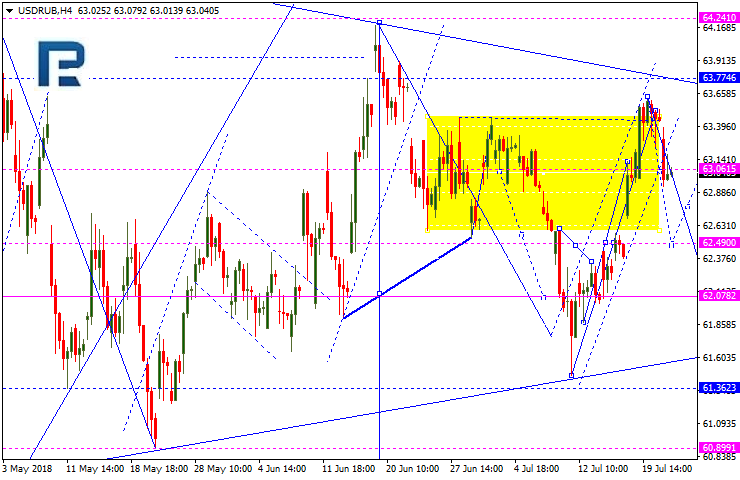 The yellow metal has reached its downtrend target, and today we are expecting it to rise to 1,229. Thus, the consolidation range can now be clearly seen. The metal is going then to reach either 1,205 or 1,239, depending on whether the support or the resistance gets broken out. 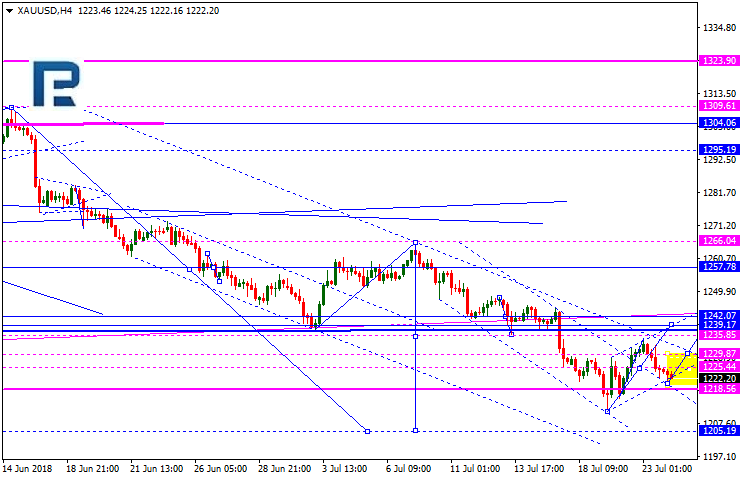 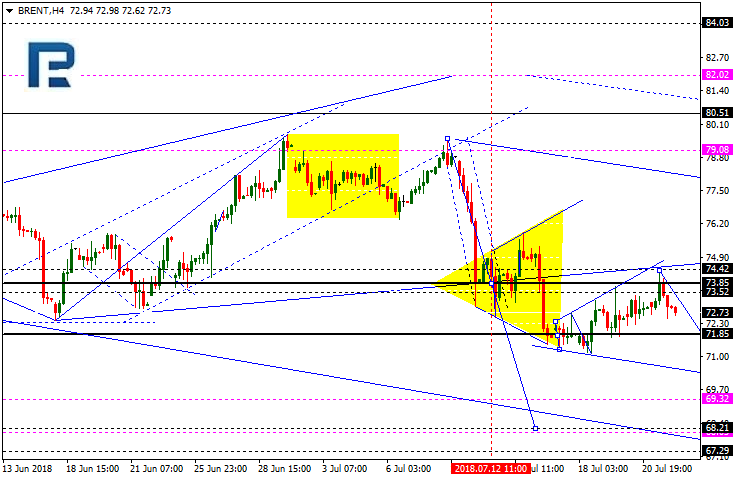