According to eur usd technical analysis, the targets of the EUR/USD currency pair have been reached. The next probable step is the correction, but in general the rising pattern at the daily chart is just being formed and its targets are a bit higher. At the moment we recommend to stop buying the pair and stay out of the market. 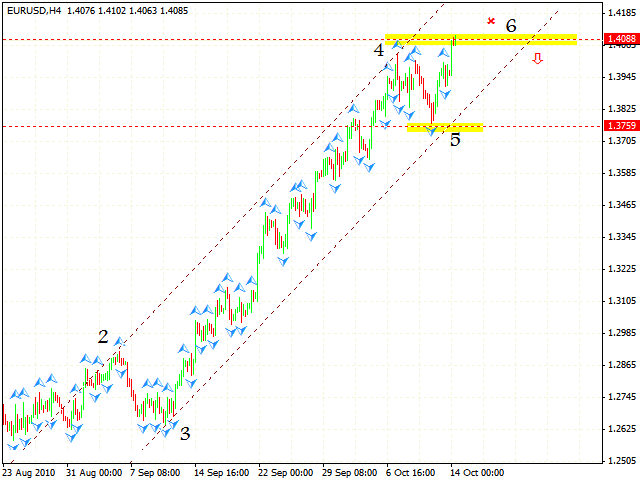 Pound has broken the descending channel and went up as expected. We can see the rising symmetrical pattern forming with the target in the area of 1.6091. Judging by gbpusd analysis, we should expect the correction to the area of 1.5959 where we can open long positions with the tight stop. 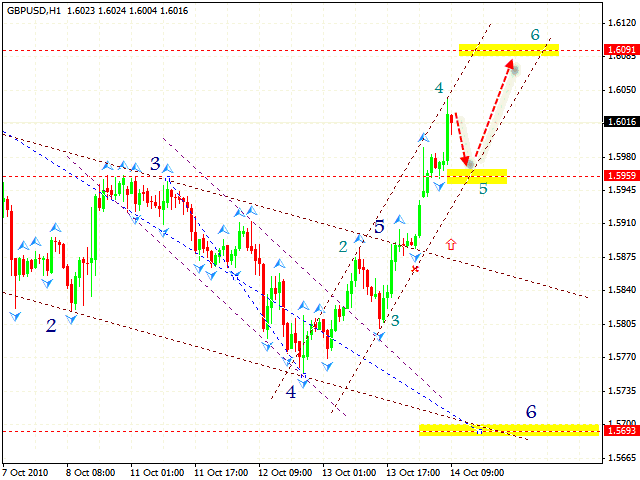 Looks like Franc has specified only the center of the descending pattern. If this assumption is correct, we should expect the descending movement with the final target in the area of 0.9102. At the moment, judging by technical analysis usd chf, you shouldn’t close short positions up to the level of 0.9209 where we can expect the correction to the 5th point of reference and a further fall of the pair. 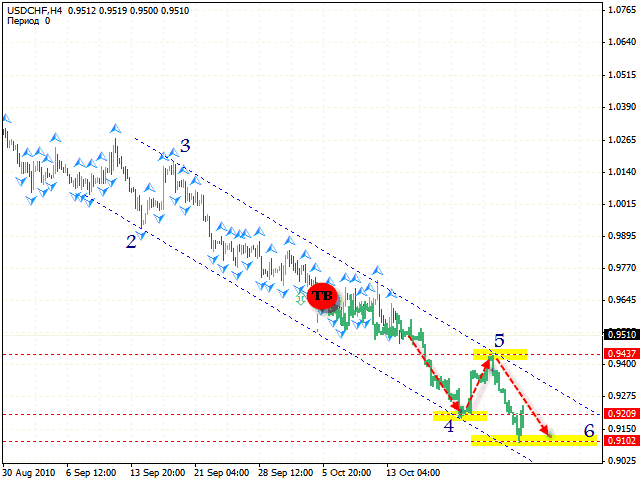 On the basis of usdcad forecast, Canadian Dollar has reached the first specified target. The second expected target for us is in the area of 0.9937. Some of the short positions can be closed, stop on other deals should be moved into the black. 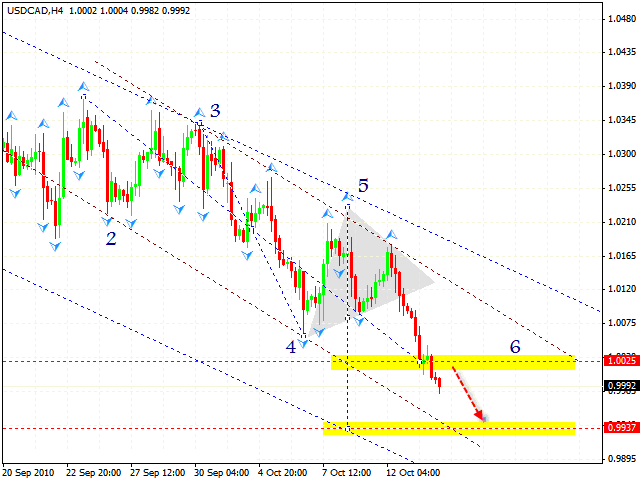 The daily forex online trading chart indicates that the rising movement will continue and we have the pattern forming with the target in the area of 116.27. At the RSI indicator, as we can see, the price is supported by the trend line, here, under analysis eur jpy, we should expect the price to hit it and go upwards. To find the point of entry we should turn to shorter periods of time. 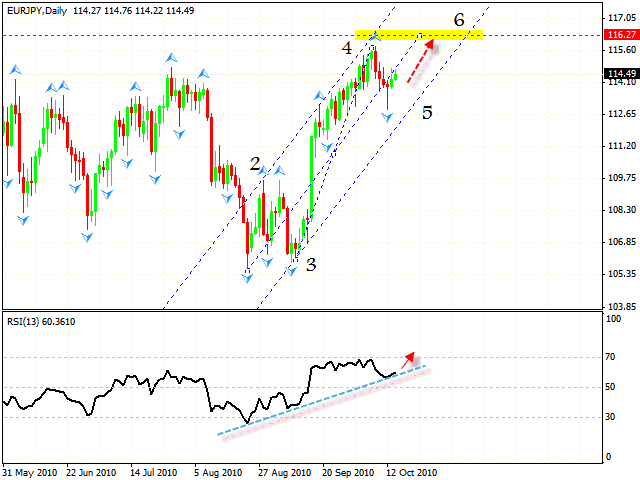 At the H4 chart we can see “head & shoulders” reversal pattern forming with the target in the area of 116.70, which is a bit higher than the target at the daily chart. One should buy the pair only after the neckline is broken with the stop below 113.80. 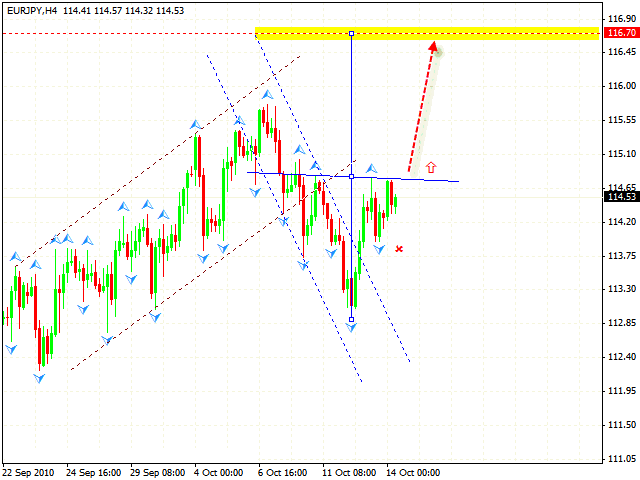