Euro is still moving inside flat. The closest target is the updated group of lower fibo-levels at 1.1375. If the price rebounds from local retracement 50%, the pair will continue moving towards the above-mentioned target. 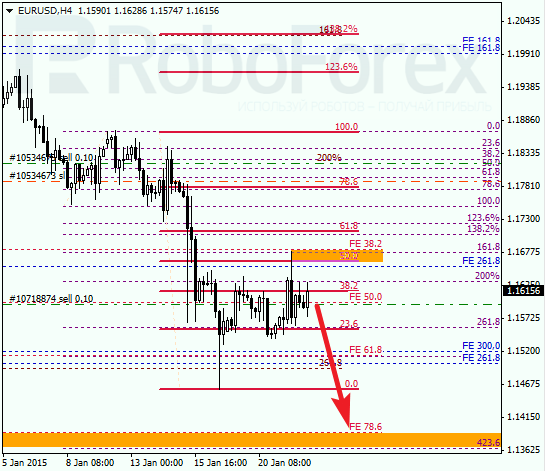 At the H1 chart, the lower predicted targets are confirmed by local retracements. Yesterday, the price rebounded from retracement 50%. In the nearest future, the pair may continue falling towards its lower targets, which may later become a starting point of a new and more serious correction. 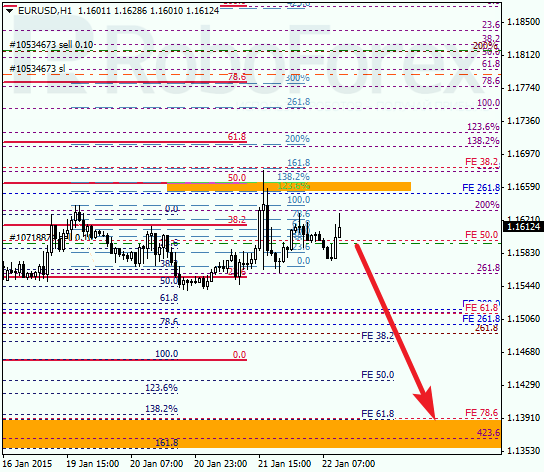 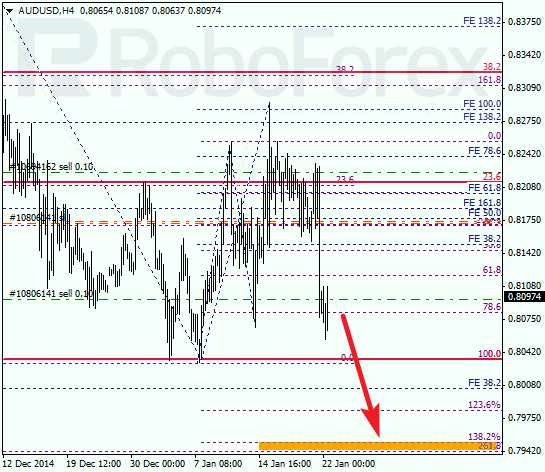 At the H1 chart, the predicted targets are confirmed by local retracements. In the nearest future, the pair may reach a correctional retracement 38.2%. As soon as the market starts falling, I’m planning to move the stop loss on my order to the level where it was opened.