We still have “head & shoulders” reversal online forex pattern forming and keep holding long positions with the target of 1.3040. It is desirable that the stops should be moved into the black. 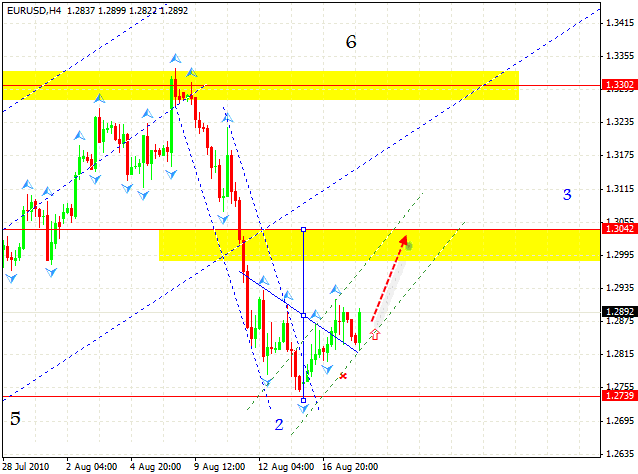 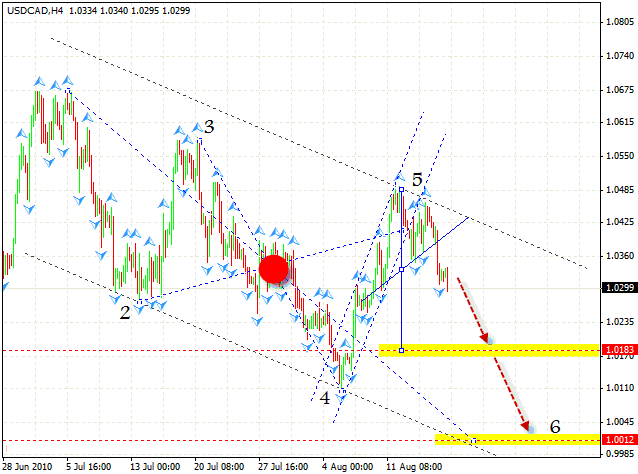 The closest target for New Zealand Dollar is 0.7193. This will be the target on the rising pattern. Then we will see testing of the descending line of the trend in the 0.73 area. After that we do the same thing as we did with Canadian Dollar: we capture a part of sales at the first target, and we keep the other part on hold until the next target. Don’t forget to move  stop-losses into the black. 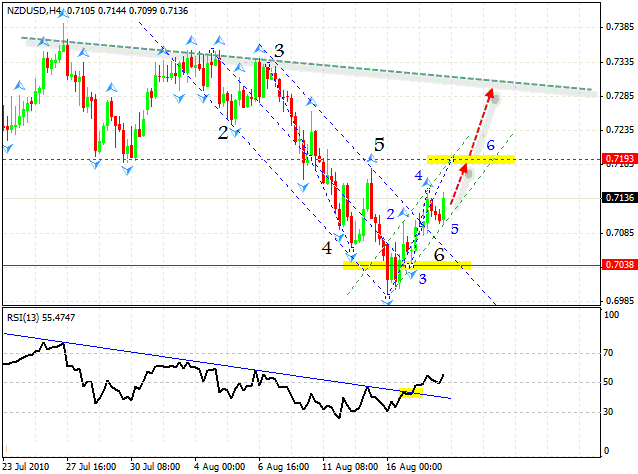