In case of the EUR/USD currency pair we can see the start of the correction to the level of 1.3440 where the 5th point of reference is formed. There we will see the final wave moving up to the general target of the rising pattern, 1.4788. As we can see by eur usd analysis, at the shorter periods of time the rising channel has been broken and there is a potential for the formation of “head & shoulders” reversal pattern leading the price into the area of 1.3440. Anyway, one should wait for the correction and try to sell the pair a bit higher. 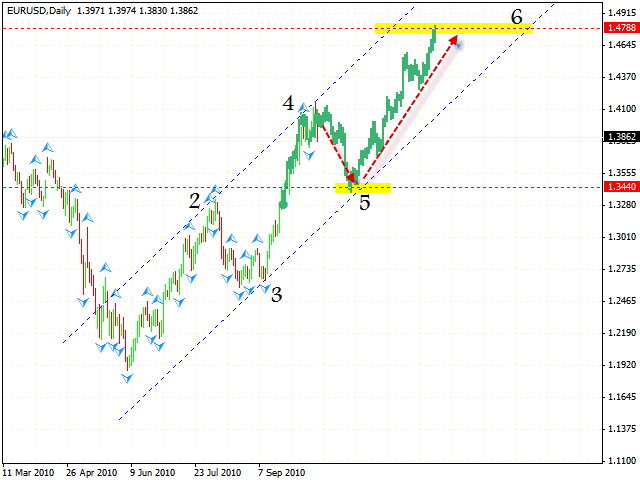 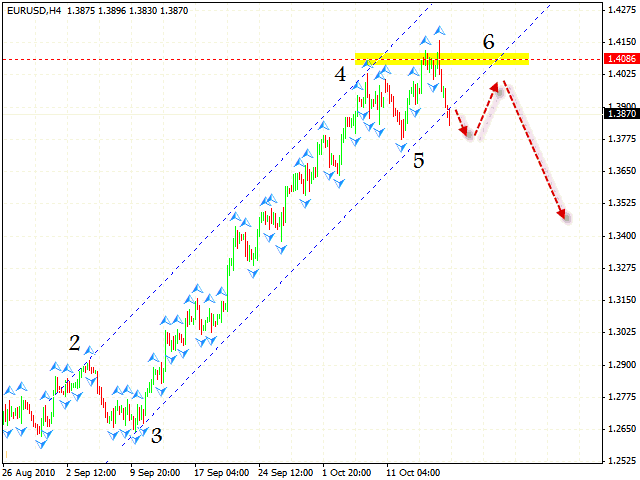 The same scenario we have in case of Gold. As we can see, the rising pattern has been completed. At the moment one should expect the price of Gold to fall into the area of 1040. 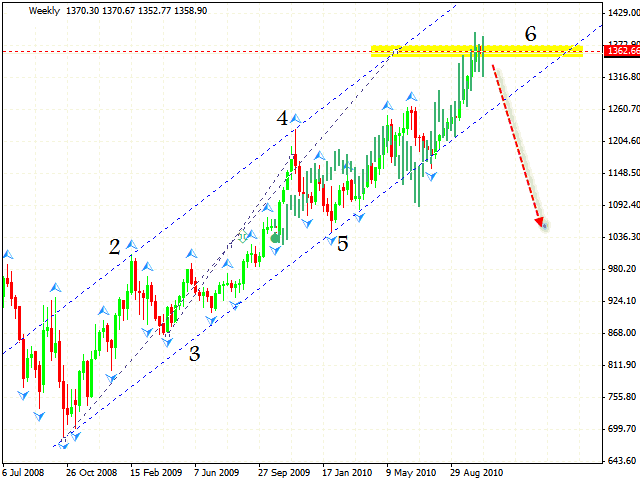 According to technical analysis gbp usd, the GBP/USD currency pair has reached all the targets of the rising channel in the area of 1.6097. After the correction towards the side of the broken channel, one can try to sell the pair with the target of 1.5650. 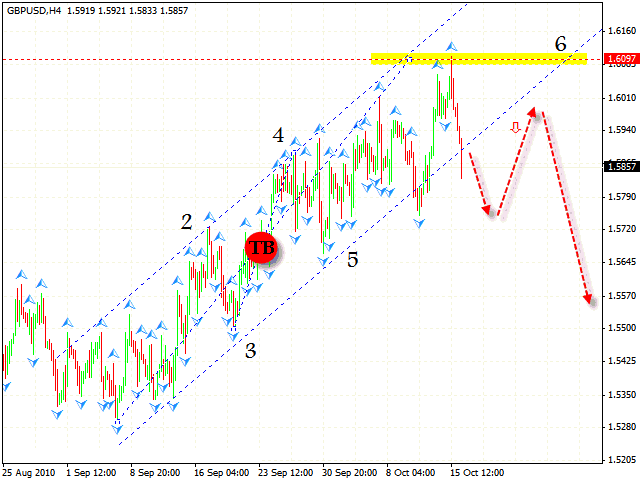 Franc keeps moving in the descending channel, meaning that the existing trend is strong. Judging by technical analysis usd chf you can try to sell the pair with the tight stop starting from the channel’s upper side. The target of the fall is the area of 0.9306. 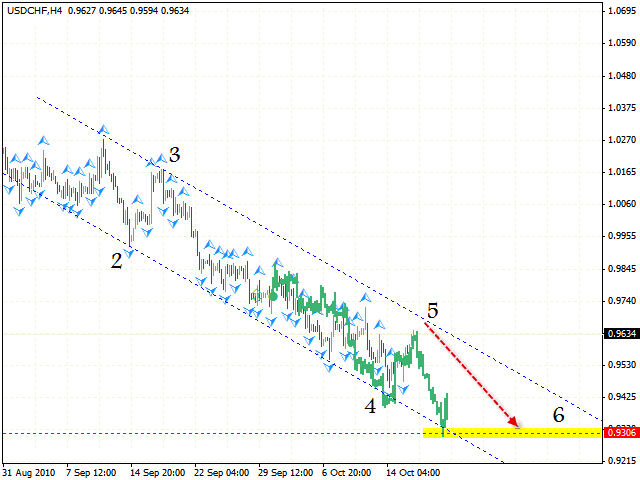 The daily forex online chart indicates that the rising pattern has been formed, and, as we can see, the targets have been reached. One should expect the descending movement. According to nzdusd forecast channel has been already broken at shorter periods of time. After the test of the lower border one can try to sell the pair with the tight stop. There is a potential for the formation of “head & shoulders” reversal pattern. 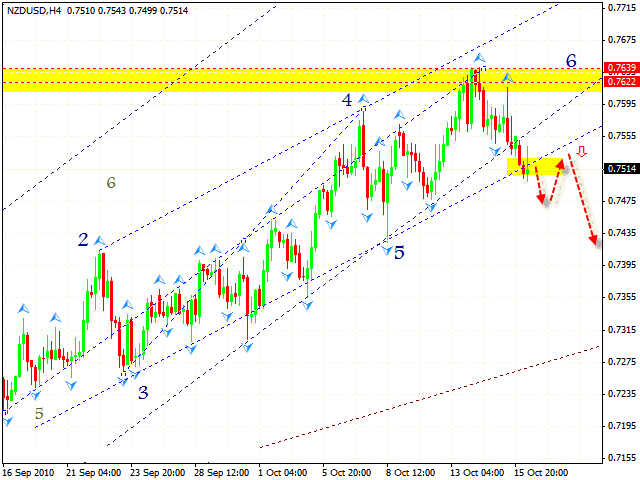