The market turned upside down. Euro started moving upwards and continued the correction. The target is at the level of 61.8%, where there are two more fibo-levels, which make this area even more important. 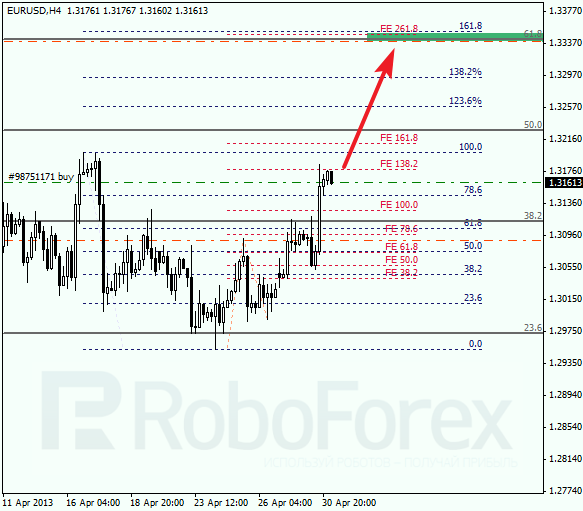 At the H1 chart we can see, that the market is being corrected. Later we can expect the pair to start a new ascending movement towards the target area. According to the analysis of temporary fibo-zones, predicted levels may be reached by Thursday. 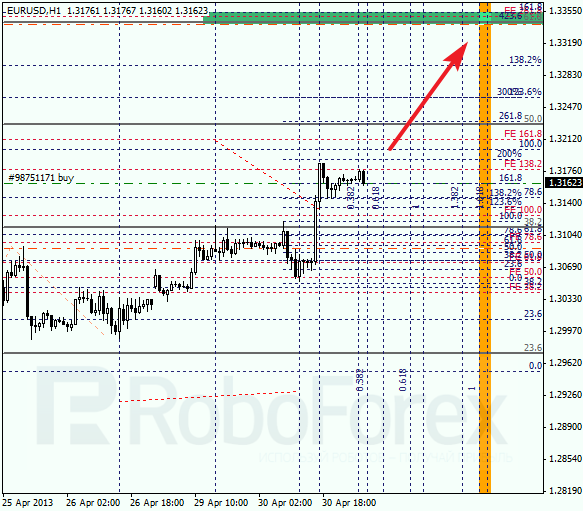 Franc started falling down. However, it is still being corrected, the target is at the level of 78.6%, where there are two more fibo-levels. The price may start a new descending movement during the day. 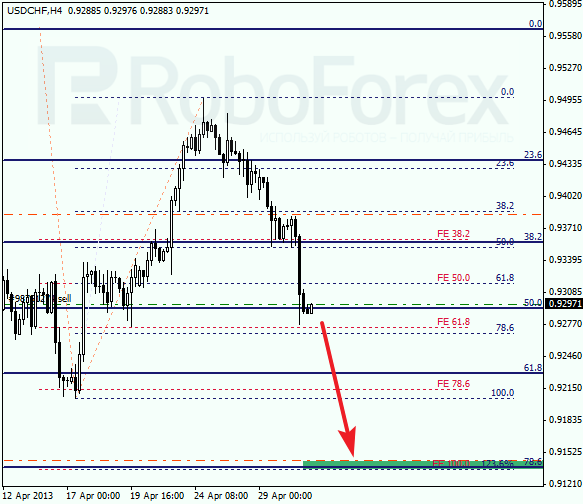 After reaching the level of 50%, the pair started a correction. If the bears are able to break this level, the price will start a new descending movement. According to the analysis of temporary fibo-zones, the targets may be reached by the end of the week. 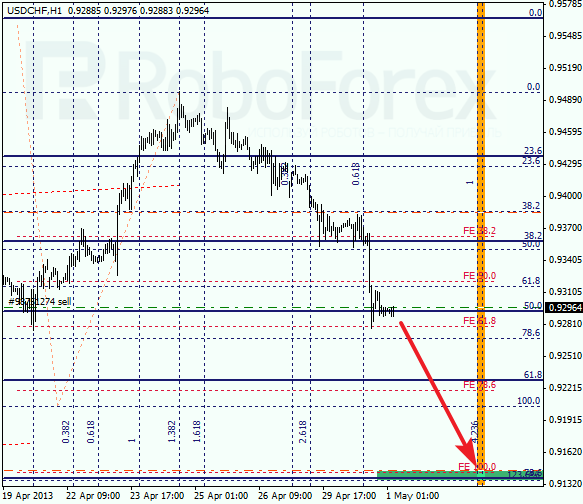