Euro finishing the correction, during which I opened one more sell order. The pair may break the minimum during the next several hours. The target area for the bears is between the levels of 61.8% and 50%, where there are several more fibo-levels. 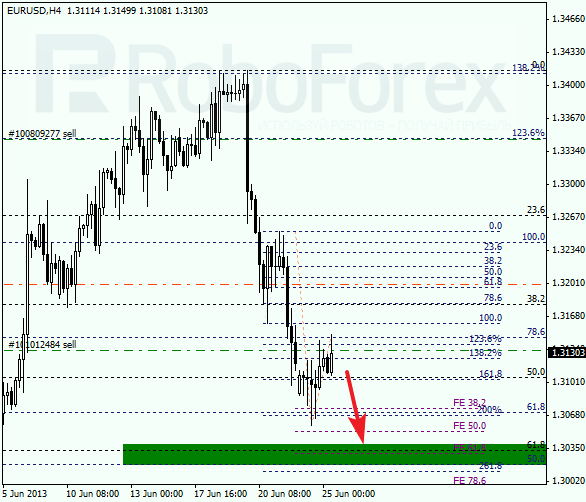 At the H1 chart we can see, that the correction is supported by the 1.618 line of the fibo-channel. According to the analysis of the temporary fibo-zones, the next line, 2.168, may be reached by Wednesday. If the pair rebounds from it, the price may start a new correction. 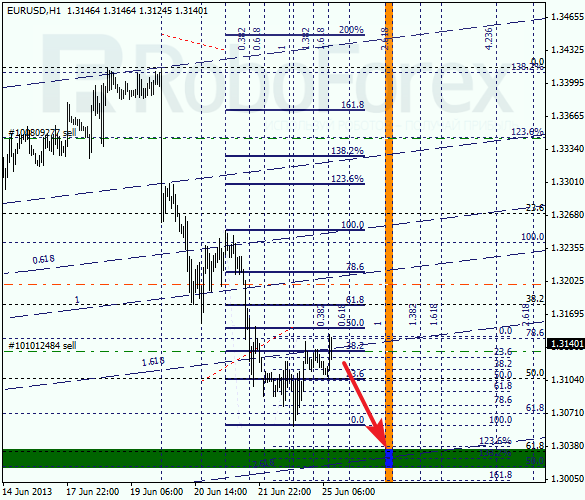 Friday is being corrected and I decoded to open one more buy order. The target for the bulls is area between the levels of 123.6% and 50%. The pair may break a local maximum during the day. 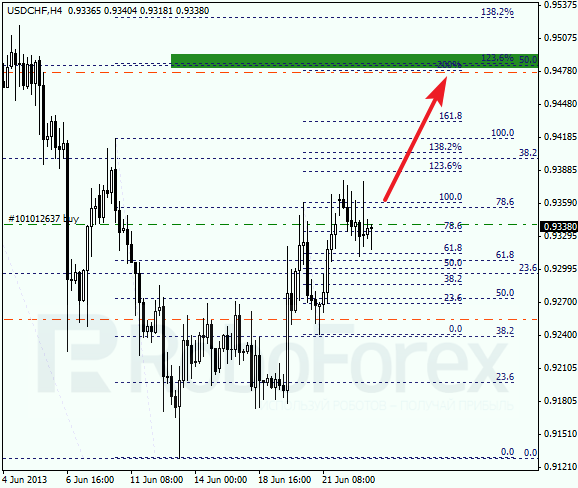 At the H1 chart we can see, that the correction reached the level of 50% and right now the pair is trying to rebound from it. The level of 261.8% is one more target in the target area. According to the analysis of the temporary fibo-zones, the targets may be reached tomorrow. 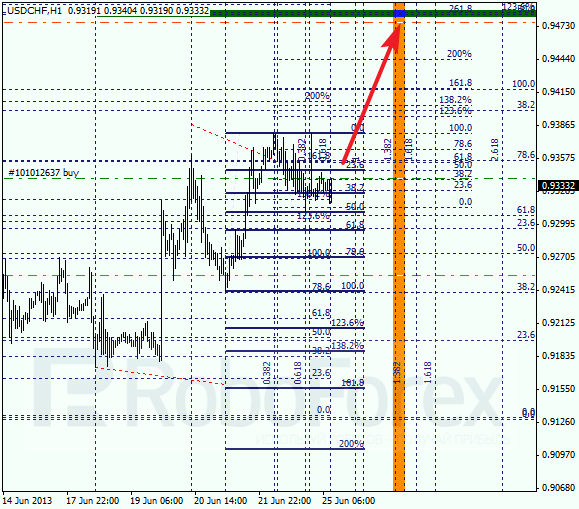