Euro is being corrected. This sideways movement may continue during the day, but later the pair is expected to start a new ascending movement towards the main target at the level of 78.6%, which is confirmed by several more fibo-levels. 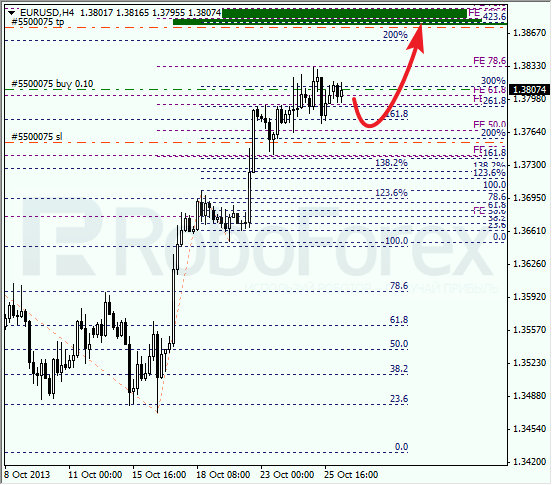 At the H1 chart, the target of the local correction is at the level of 38.2%. According to the analysis of the temporary fibo-zones, this level may be reached on Monday. 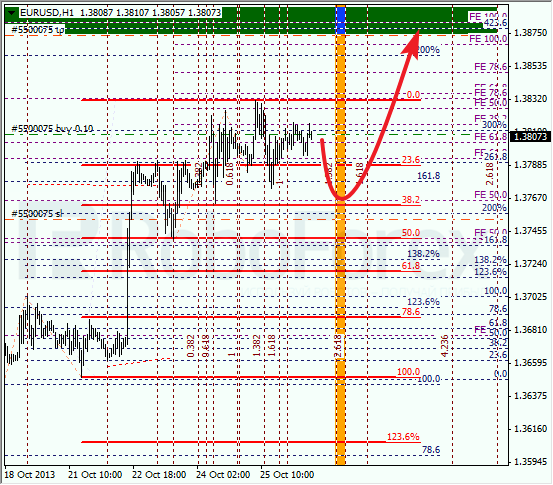 Franc is still moving inside a descending channel. During the correction, I opened a short-term sell order. The target for the next several days is in the area, where there are several fibo-levels, the most important of which is the level of 78.6% (extension). 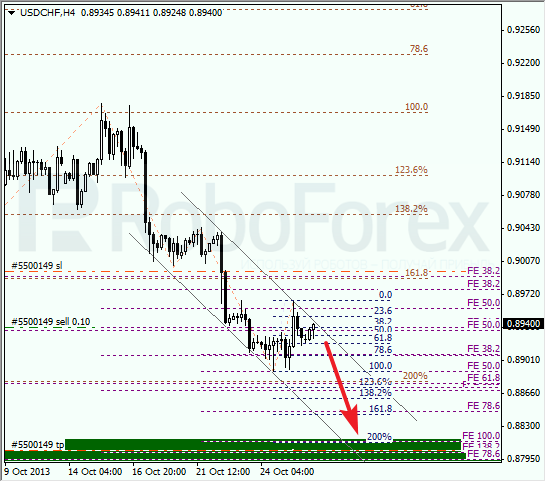 Last week the market rebounded from the correctional level of 50%. If the bears are able to rebounds from the descending channel’s upper border, Franc may break the minimum and continue falling down towards its predicted targets. 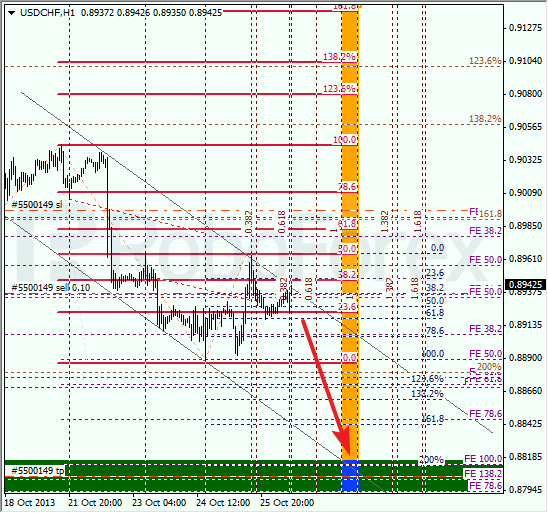