The bears continue pushing the pair downwards. The price has already reached the 61.8%, and right now, there is a possibility of a new correction. This consolidation may take several days, but later the pair is expected to continue falling down towards the target area. 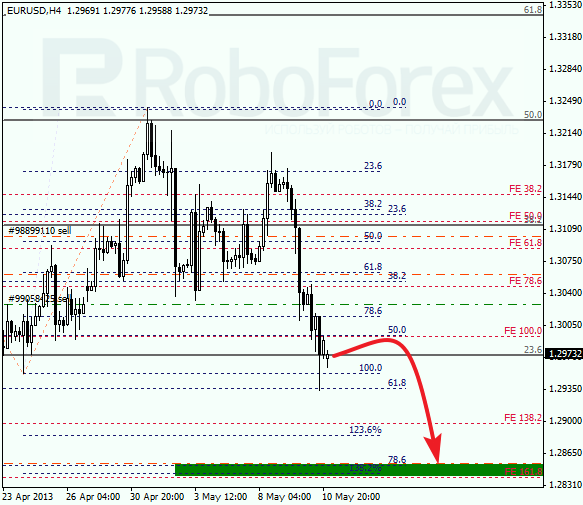 The targets of the correction are shown on the H1 chart. The bulls are unlikely to push the price higher that the level of 38.2%. If the price rebounds from it, the bears will become more dominant. According to the analysis of temporary fibo-zones, the pair may start a new descending movement on Wednesday. 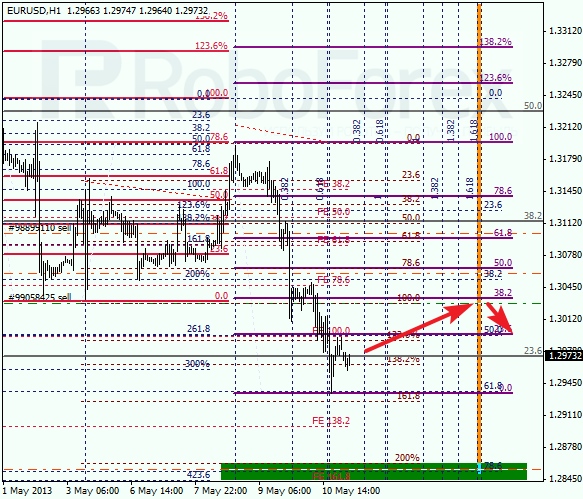 Judging by a long candlestick formed on Friday, Franc has already started a correction. In order to increase my long position, I’ve placed a limit buy order. The target area is still at the level of 0.9640. 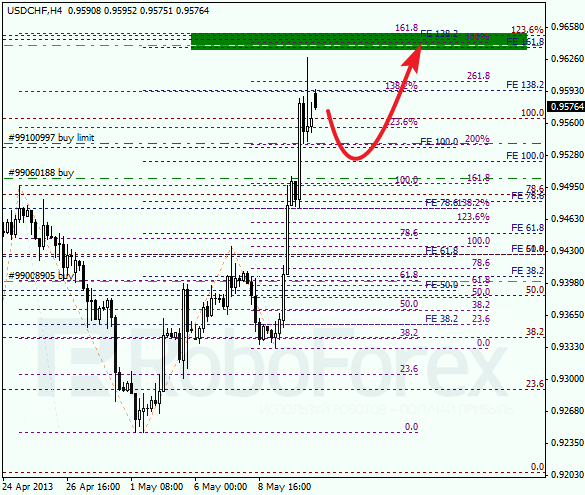 The first target for the bears will be the level of 38.2%. If the bulls rebound from this level, the pair will start a new ascending movement. Later, the target levels may become a starting point of a new correction. 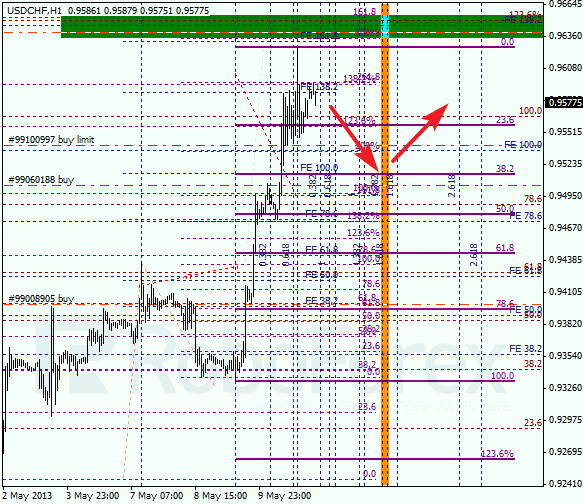