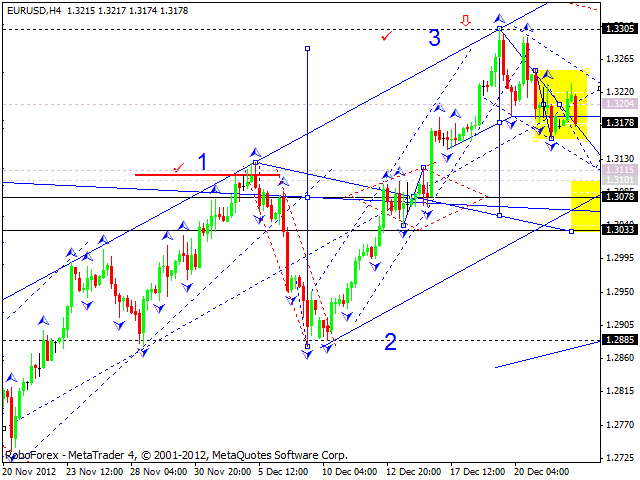 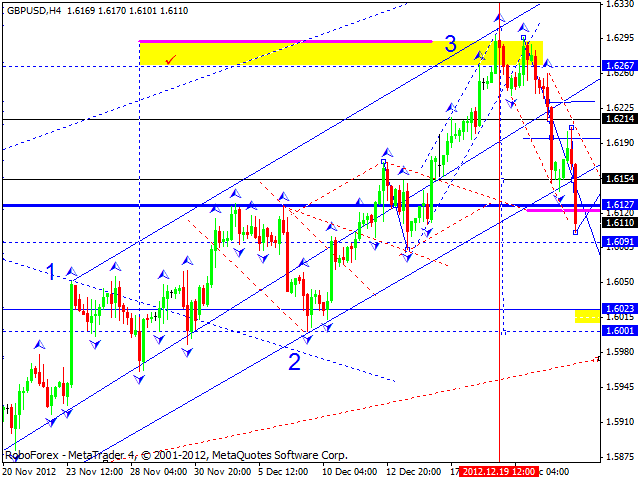 The USD/CHF currency pair continues a corrective movement; the price is forming a consolidation channel near the level of 0.9150. A local target of such structure is at 0.9200, the pair may reach it during the day. Later, in my opinion, the price may return to the level of 0.9150 to test it from above and then start a new ascending movement to reach the target at 0.9220. 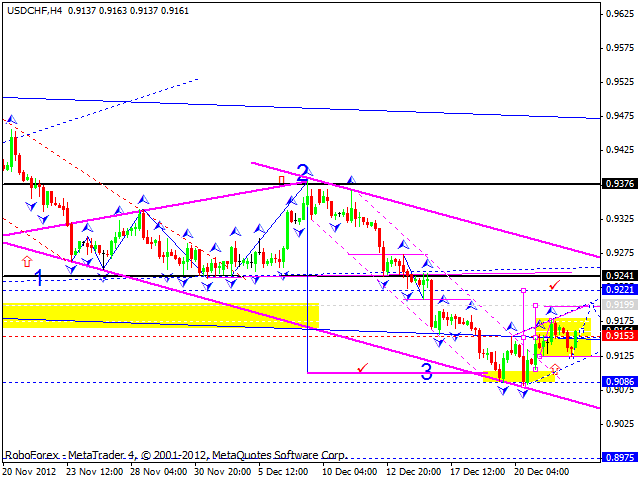 The USD/JPY currency pair continues reaching new tops. As I said earlier, this wave became weak and the market may start a new correction towards the level of 80 at any time. We may expect the price to form a pivot point at the current levels and then a new corrective movement. 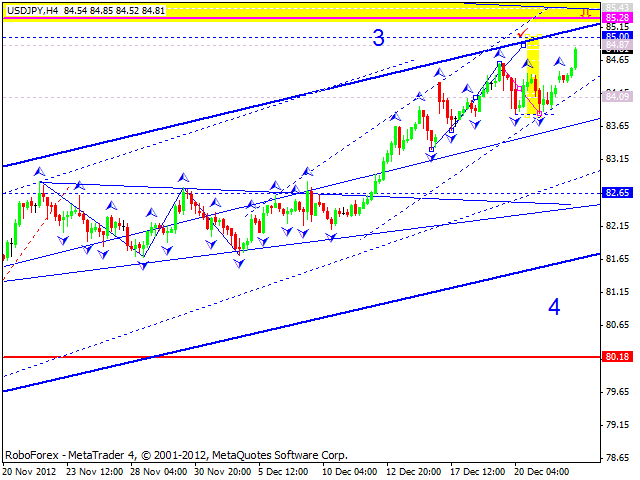 It looks like the first ascending wave of this correction exhausted; every support level to continue an ascending movement was broken. The market broke the channel of the previous ascending wave and continued moving downwards. A predicted target is at 1.0255. There is a possibility that before reaching this target, the market may return to the level of 1.0500. 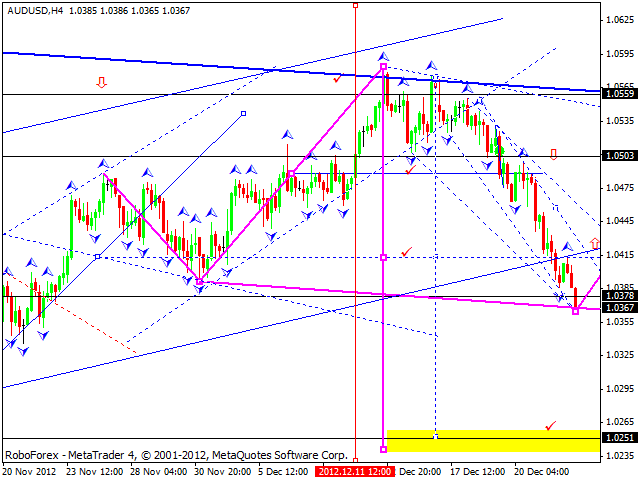 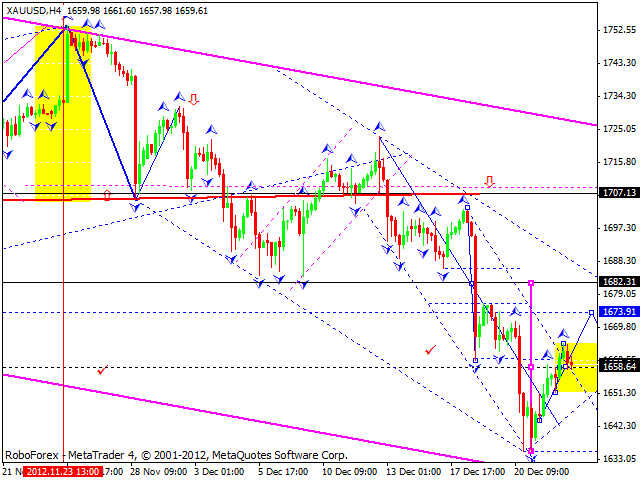