The price is consolidating, trading around 1.1262. The amplification of the consolidation area up to 1.1290 is not impossible. In case the area is broken top down, a decline to 1.1240 may happen, presumably followed by further decline to 1.1200. 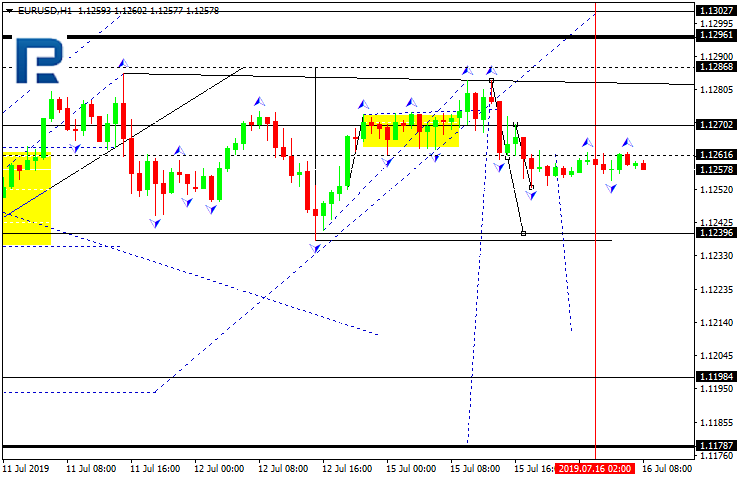 The instrument has descended to 1.2500. The market is trading in the narrow consolidation area. In case the area is broken bottom-up, a rise to 1.2540 might follow. Conversely, if it is broken top down, a decline to 1.2400 may follow. 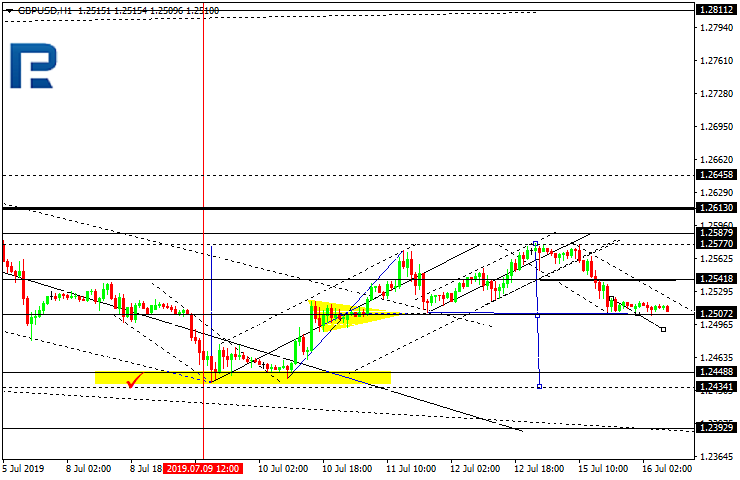 The instrument has completed the first move up and a correction. Today the market is trading to 0.9855, performing further growth. After a breakthrough of this level, potential for the rise to the first goal at 0.9890 may appear. 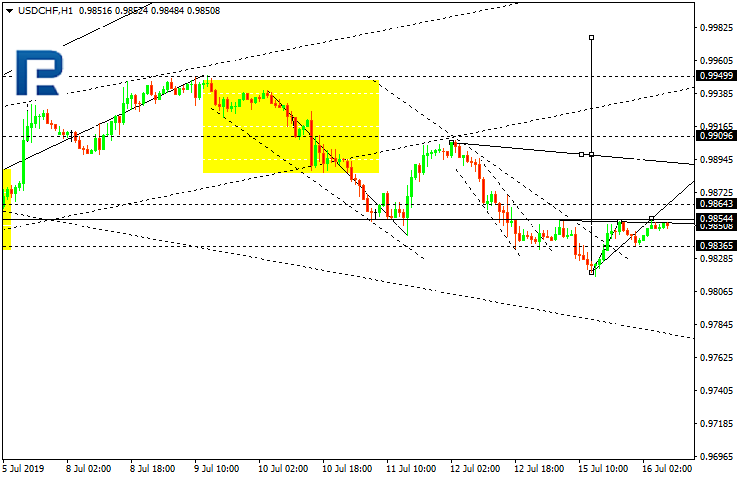 The pair is trading in the consolidation area. Growth to 108.10 looks possible. After a breakthrough of this level another rise to 108.40, then a decrease to 107.80 may follow. 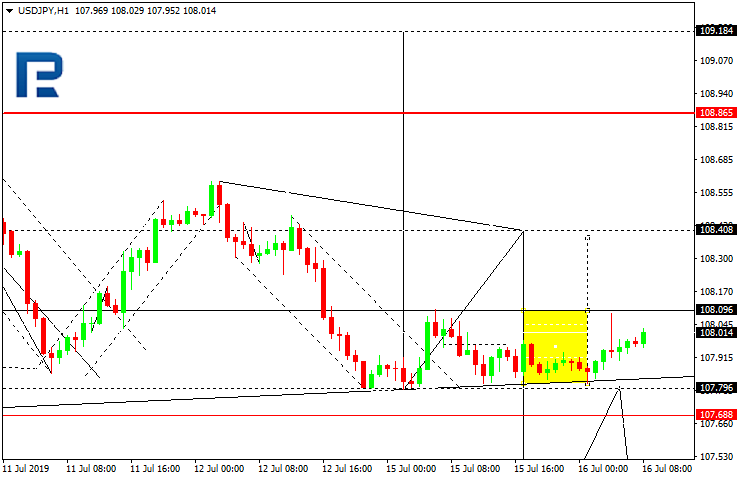 The instrument is trading in the consolidation area on the top of the ascending wave. However, a decline and a breakthrough of 0.7000 are possible. The first goal may be at 0.6970. What might follow is growth back to 0.7000, testing from below and resuming of the descending tend towards 0.6900. 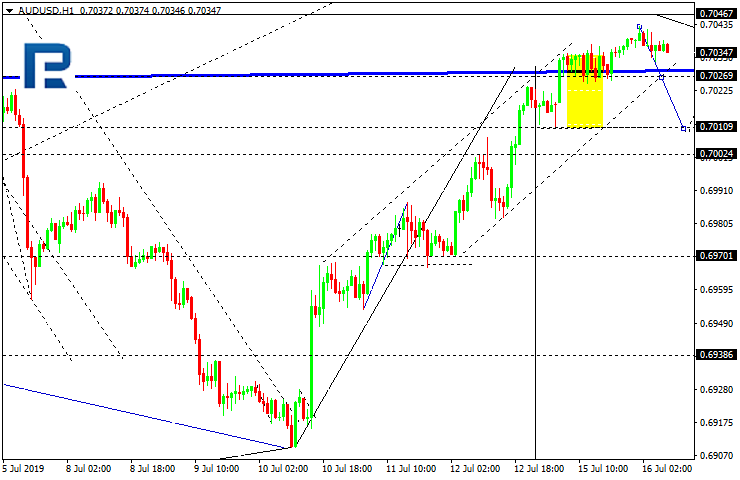 The instrument has broken the consolidation area top down. What might follow is decline to 62.22, then growth to 64.22. 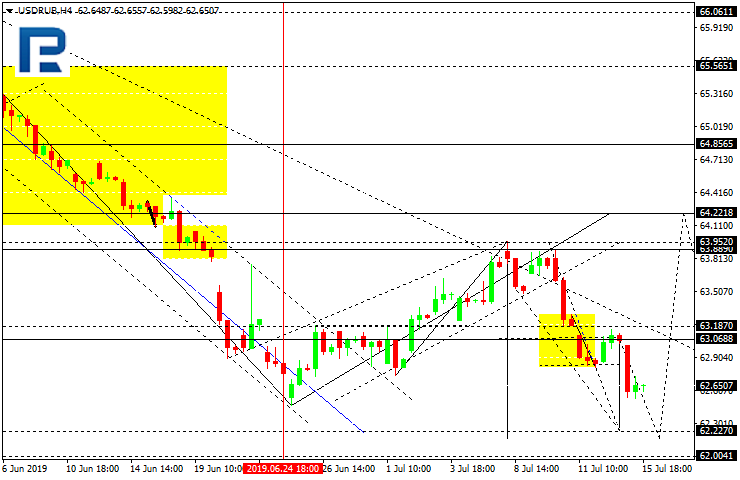 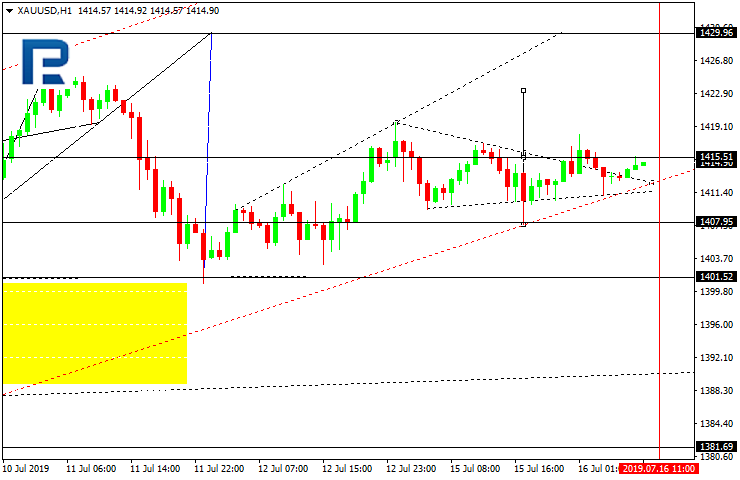 Oil is consolidating, trading at the top of the matrix. A breakthrough of 66.66 top down looks possible with the first goal at 65.44. Such decline may be regarded as the beginning of a correction of the previous growth matrix. 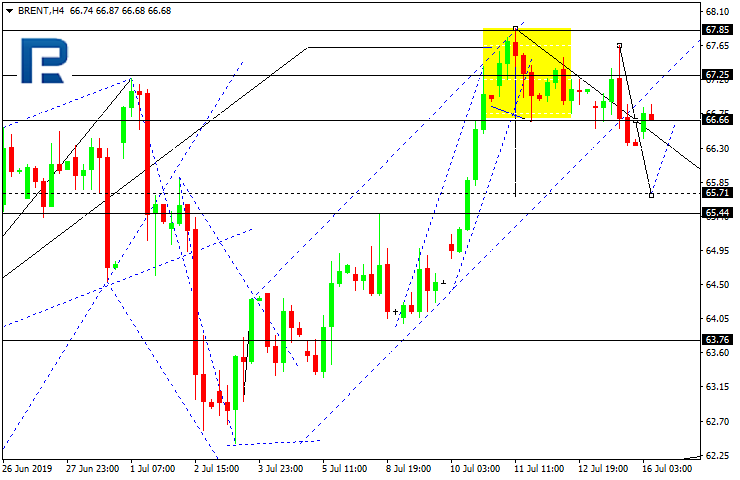