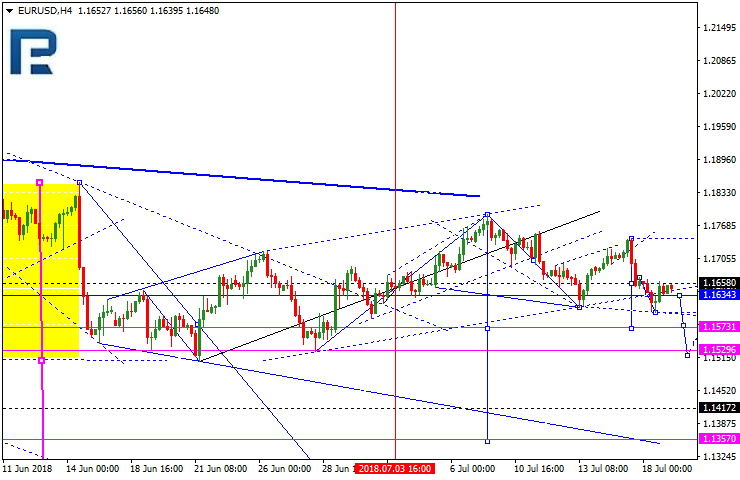 The pound has reached its local downtrend target. Today, it may go ahead to reach $1.3150. After that, the pair is likely to head down again, reaching 1.2950. 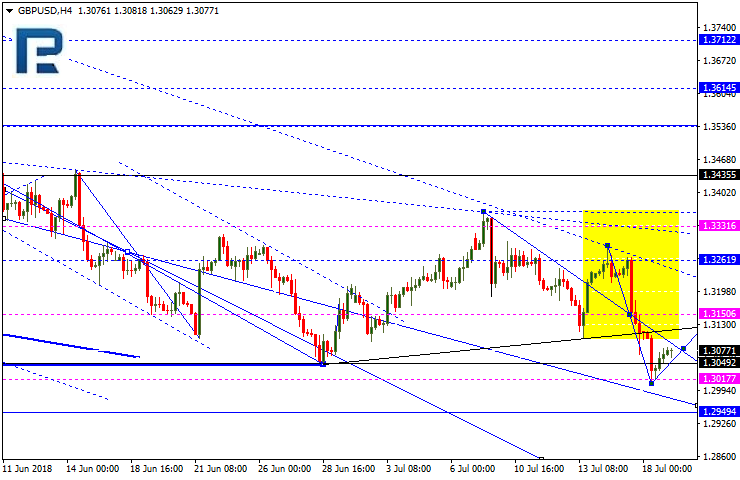 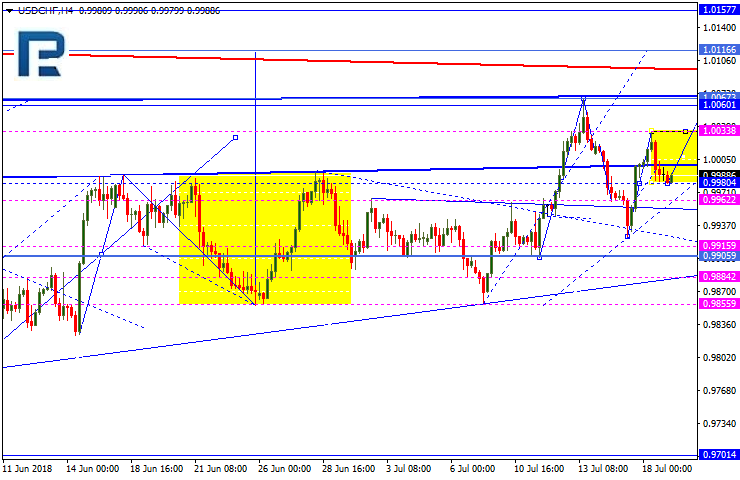 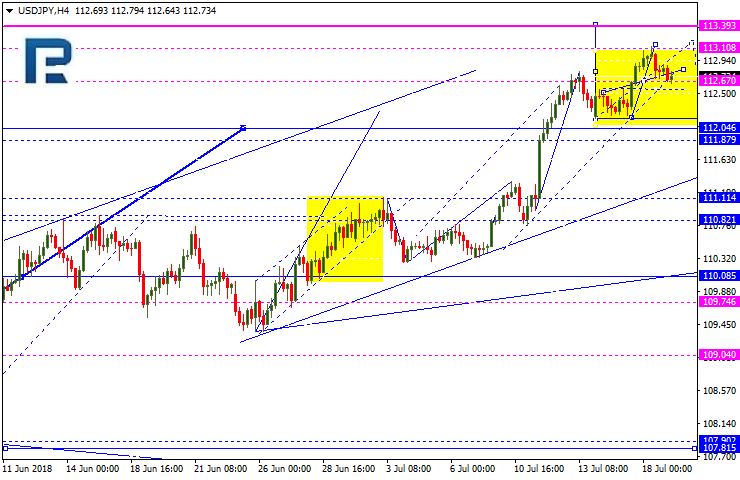 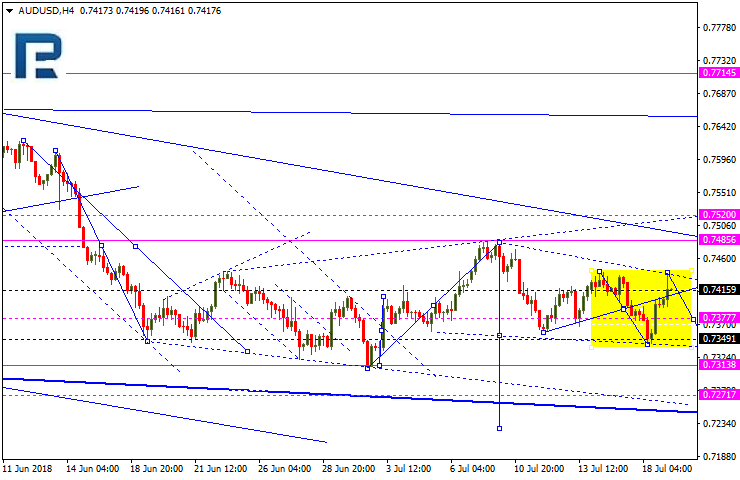 The Russian ruble reached its correction target; today, it may fall to 62.25, and then, once a breakout occurs, go further down to 61.61. 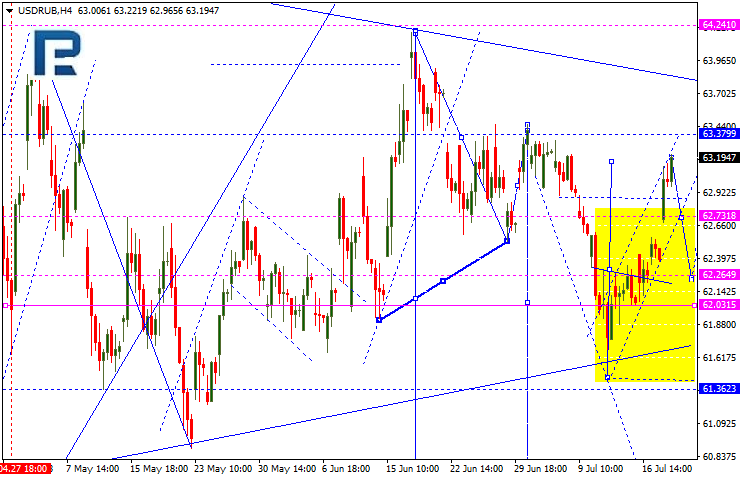 The yellow metal is still under pressure and falling down, with a new target at $1,218, and another possible one at $1.205. All falling patterns are just signals of the downward wave being extended. 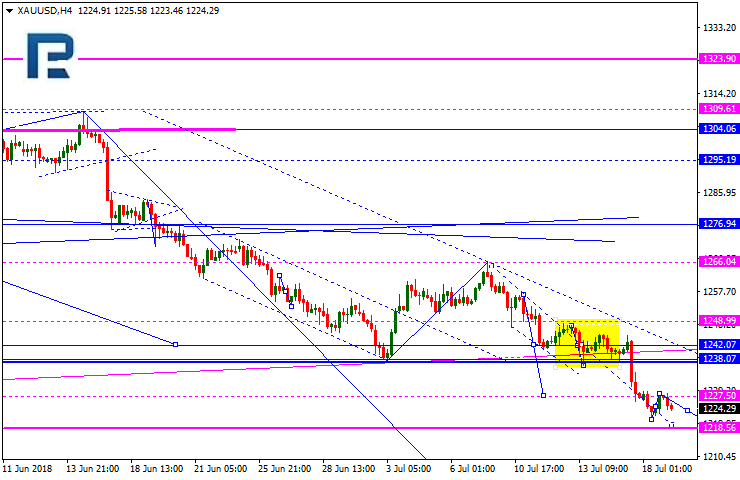 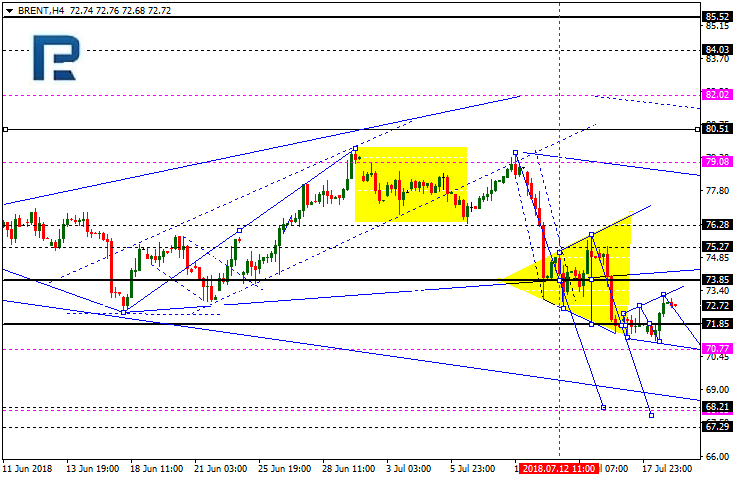