Eurodollar is still being corrected. Earlier market rebounded from level of 61.8% and then started growing up. Most likely, bulls will each their target at level of 1.3970 in the nearest future. 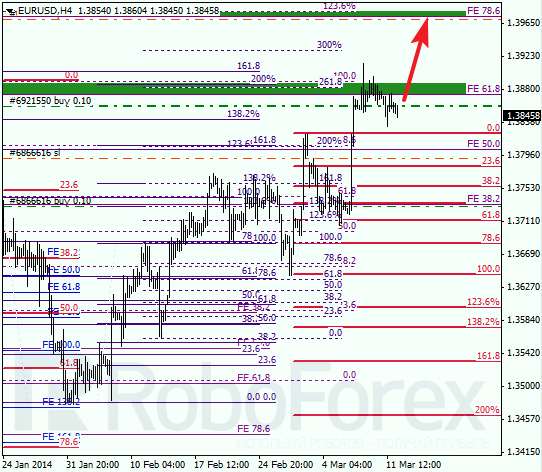 Yesterday bulls rebounded from local level of 38.2%. It looks like price is going to start new ascending movement. According to analysis of temporary fibo-zones, upper target levels may be reached during the next 24 hours. 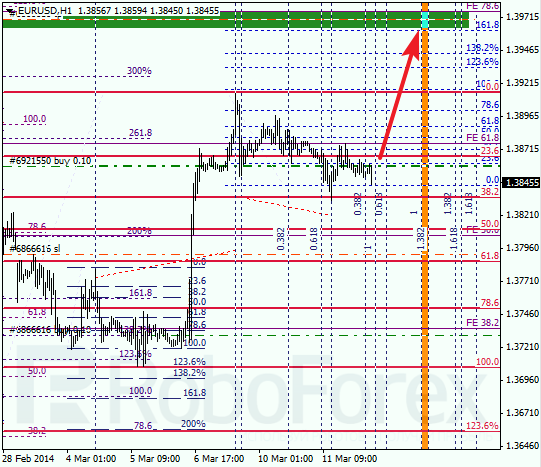 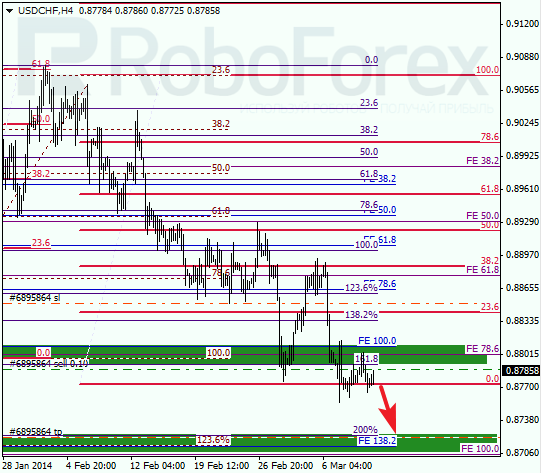 At H1 chart we can see, local correction reached level of 38.2%. According to analysis of temporary fibo-zones, predicted targets may be reached on Wednesday. Later these levels may become starting point of new correction. 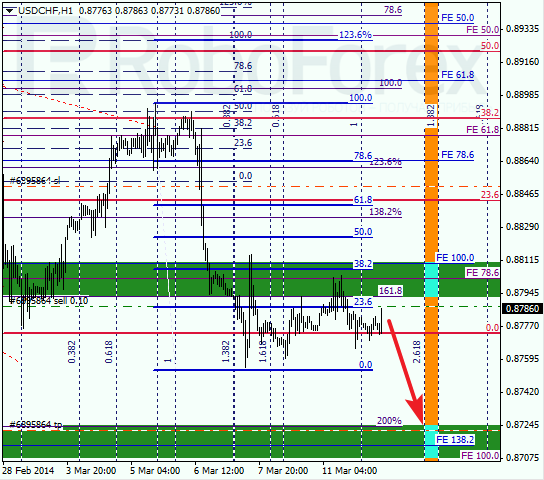