The bulls have been able to rebound from the level of 61.8%. Their next target is the level of 78.6%, where there are several more fibo-levels. During a correction, I opened one more buy order, just as I was planning. 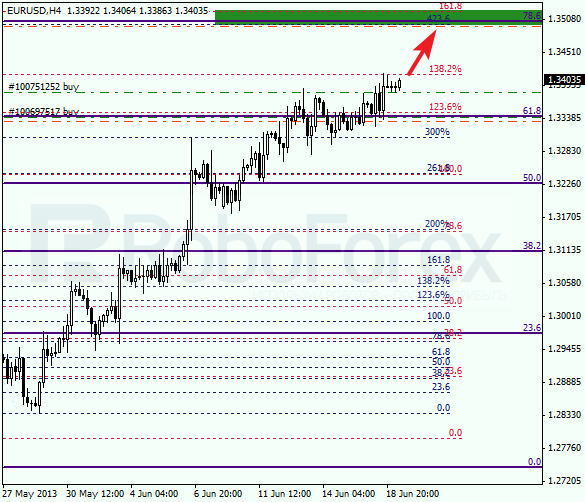 The bulls have already gone halfway to the level of 78.6%. On Wednesday several important pieces of news are expected to be published, that’s why I moved the stops very close to the latest minimums. According to the analysis of the temporary fibo-zones, predicted targets may be reached by the end of this week. 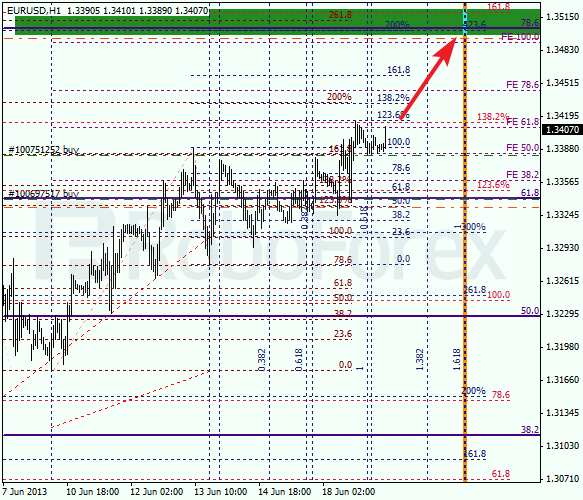 It looks like Franc is starting a new descending movement. The target area is at the level of 0.9050, where there are several more fibo-levels. The pair may break a local minimum during the next several days. 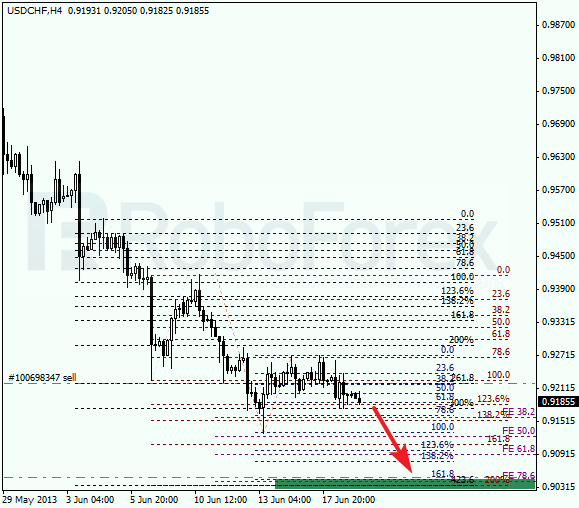 At the H1 chart we can see, that the pair is being corrected. The target area is formed by five fibo-levels. According to the analysis of the temporary fibo-zones, the bears may reach Take Profit by Thursday. 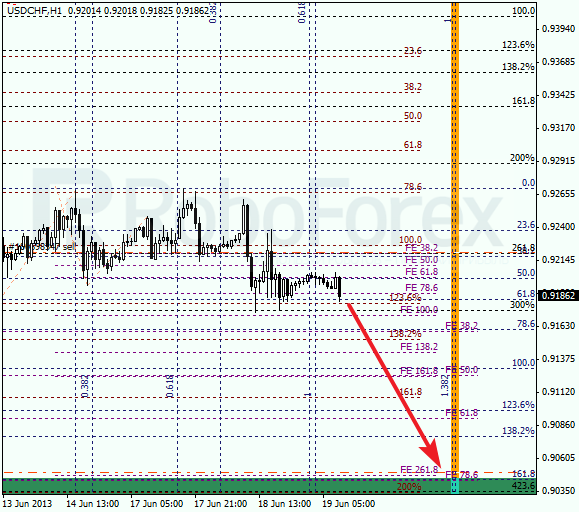