During a fast ascending correction, Eurodollar reached retracement 50% and then rebounded from it. Apparently, in the nearest future the price may resume falling towards the lower group of fibo-levels. 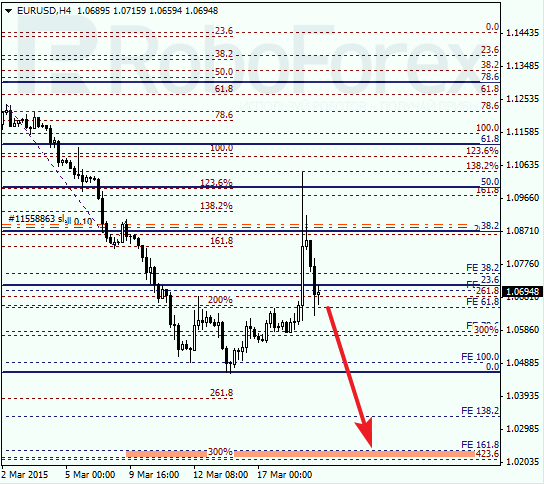 As we can see at the H1 chart, the lower target area is confirmed by local retracements. The pair may break the minimum reached earlier within the next several days and continue falling. I’m planning to open another sell order when the market completes the current correction. 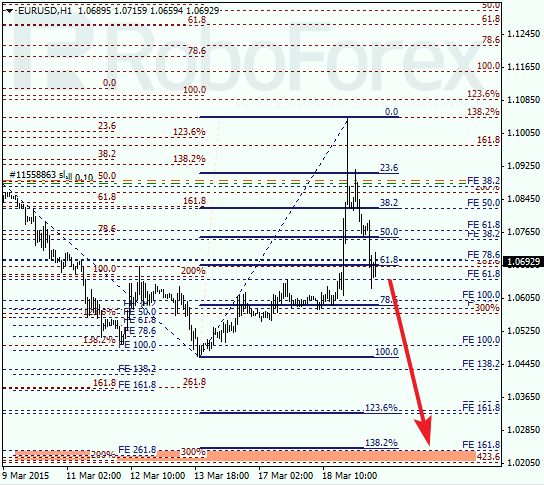 The pair has rebounded from one of the groups of fibo-levels, which means that it may resume falling. Possibly, in the near term the market may continue falling towards the lower group of fibo-levels at 0.6900. 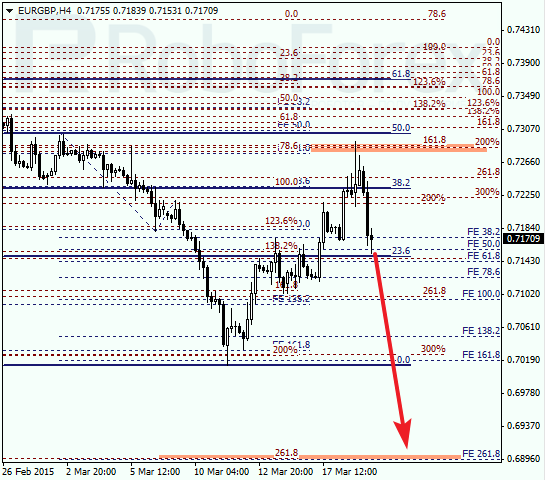 As we can see at the H1 chart, the lower target area is confirmed by local retracement, which make this area even more important. I’m planning to open a sell order during a correction today. If later the market rebounds from its predicted targets, it may start a larger correction. 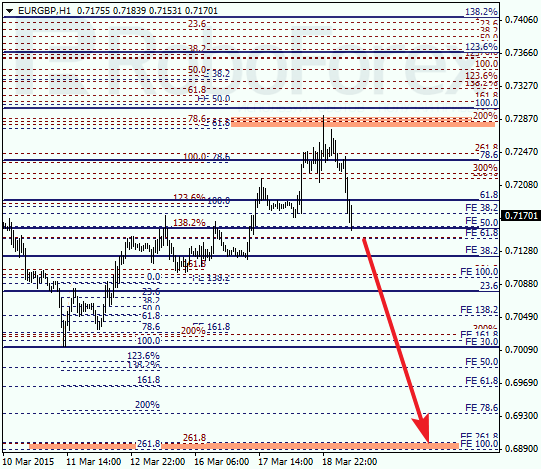