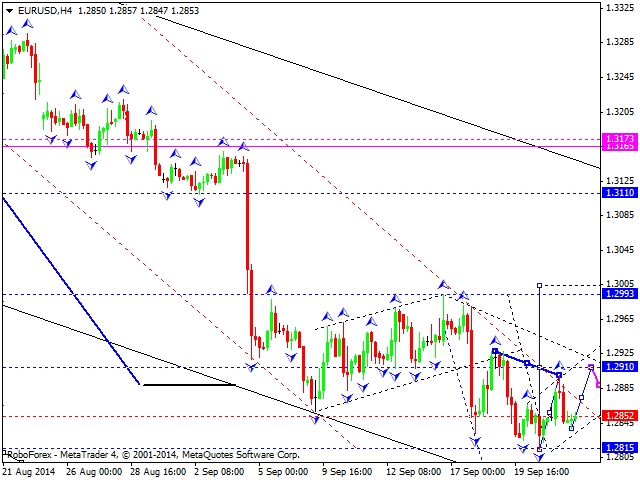 Pound finished the first wave inside the fifth one and corrected it. We think, today the price may grow to break level of 1.6400 and then form a consolidation channel as a continuation pattern. Later, in our opinion, the market may grow towards level of 1.6550 and then return to level of 1.6300 (as a correction). 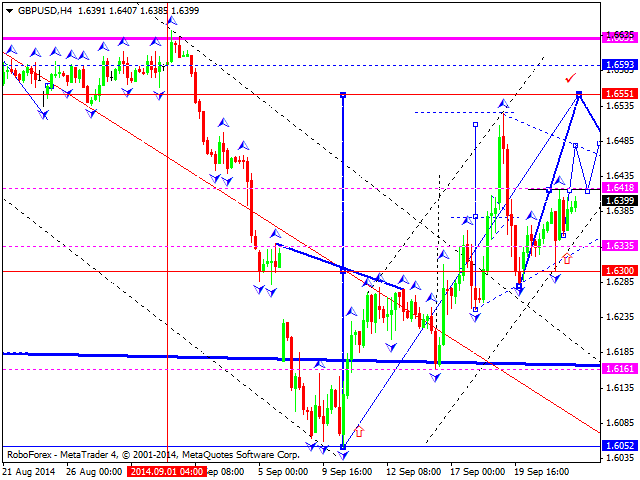 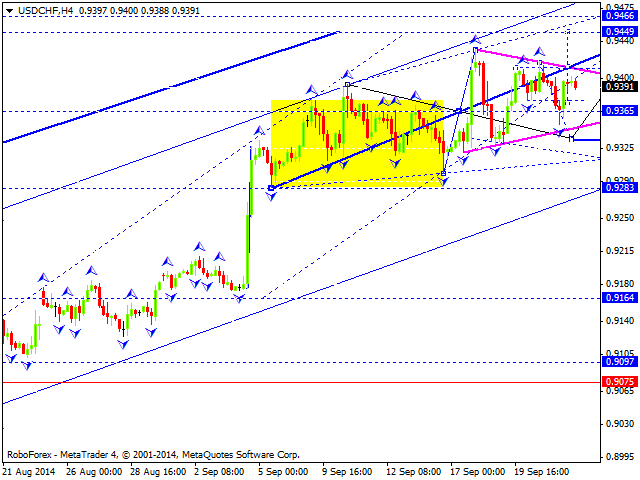 Yen formed the first descending wave and corrected it. We think, today the price may form another descending structure, the second one, to break the minimum of the first wave. The pair is expected to form a continuation pattern and reach level of 107.60. Later, in our opinion, the market may return to level of 108.40 to test it from below and then fall inside the fifth wave with the target is at level of 107.30. 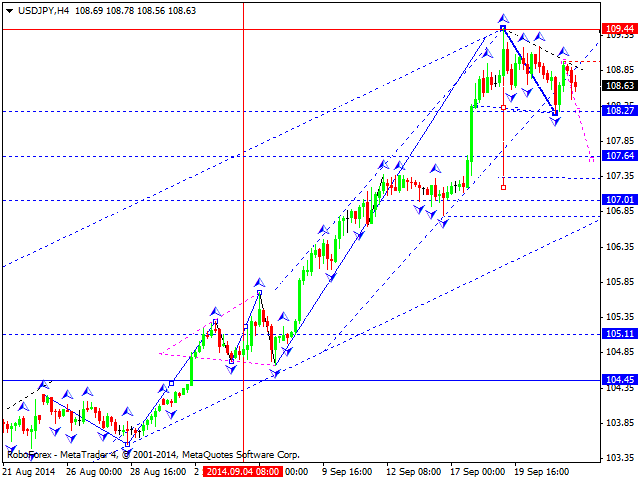 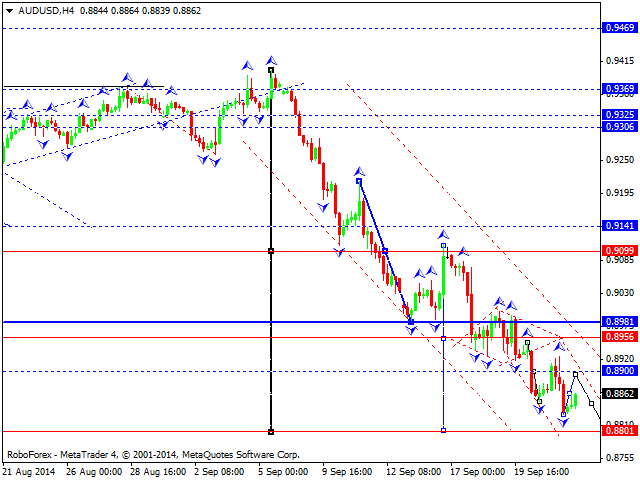 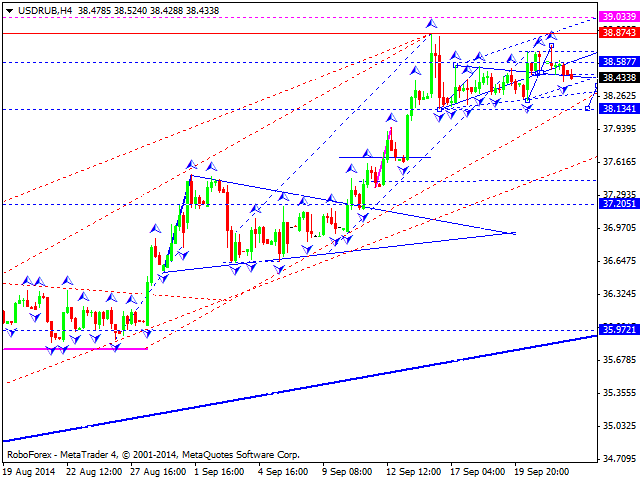 Gold formed an ascending impulse and right now is correcting it and forming a consolidation channel. We think, today the price may continue forming another ascending wave to break the top of the first impulse. The target is at level of 1257. However, we don’t rule out the possibility that the market may try to leave this consolidation downwards to reach level of 1216 and only after that form another ascending structure. 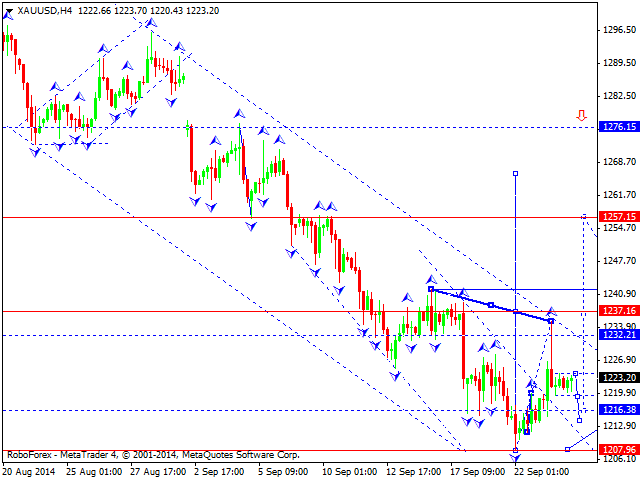