As we can see in the H4 chart, after growing and reaching 38.2% fibo, AUDUSD is forming a new descending wave that may seem to be heading to break the low at 0.7106 and then reach the mid-term 38.2% fibo at 0.7052. However, this wave should be considered as a correction relative to the previous ascending wave, which, in its turn, might be a part of the correctional phase of the previous downtrend. After the current pullback is over, the asset may resume growing towards 50.0% and 61.8% fibo at 0.7556 and 0.7662 respectively. 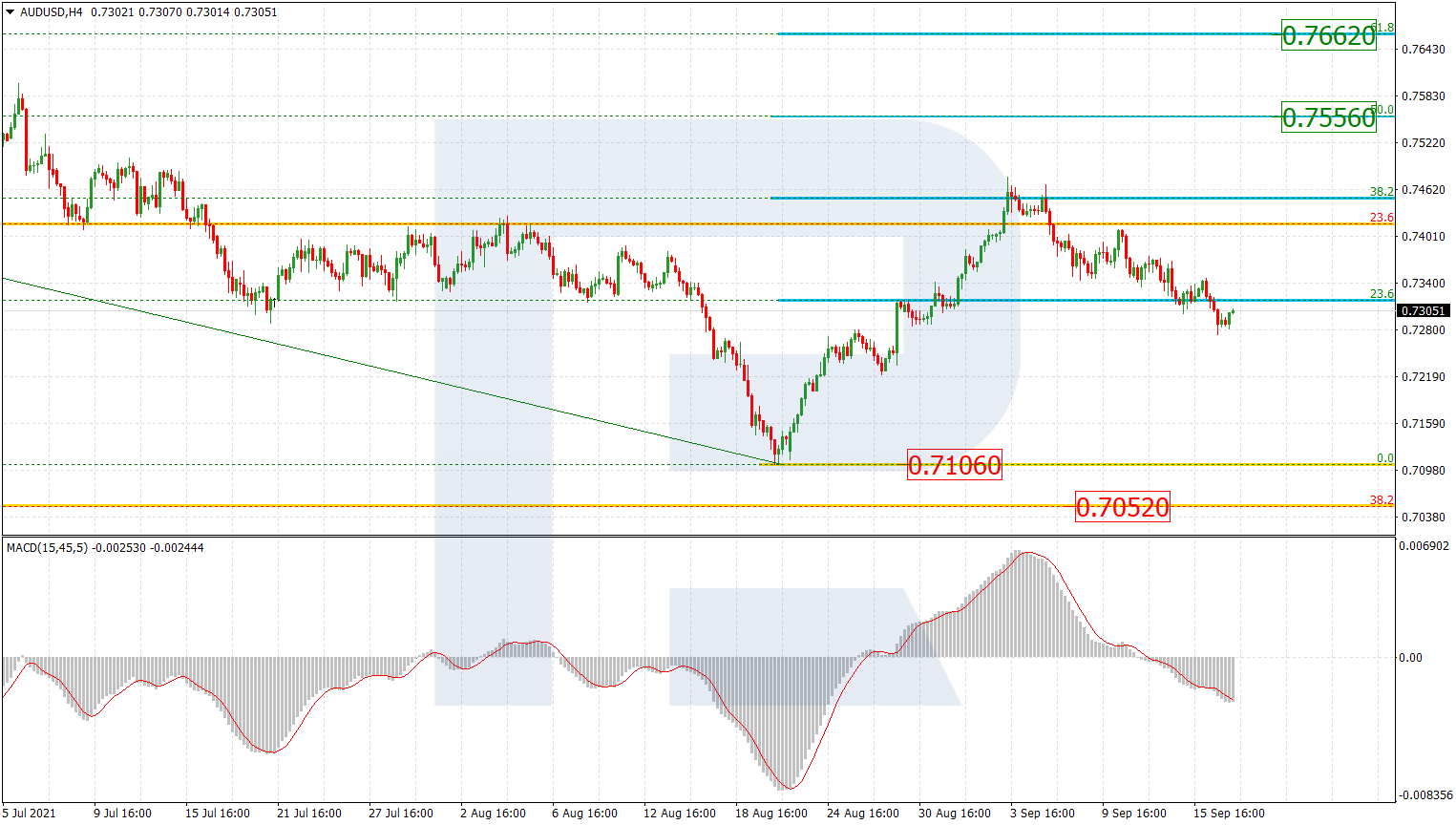 The H1 chart of AUDUSD shows convergence on MACD after the price reached 50.0% fibo. Possibly, there may be one more descending impulse towards 61.8% fibo but the overall technical picture implies that the correction is over. Later, the asset may resume growing towards the high at 0.7478. 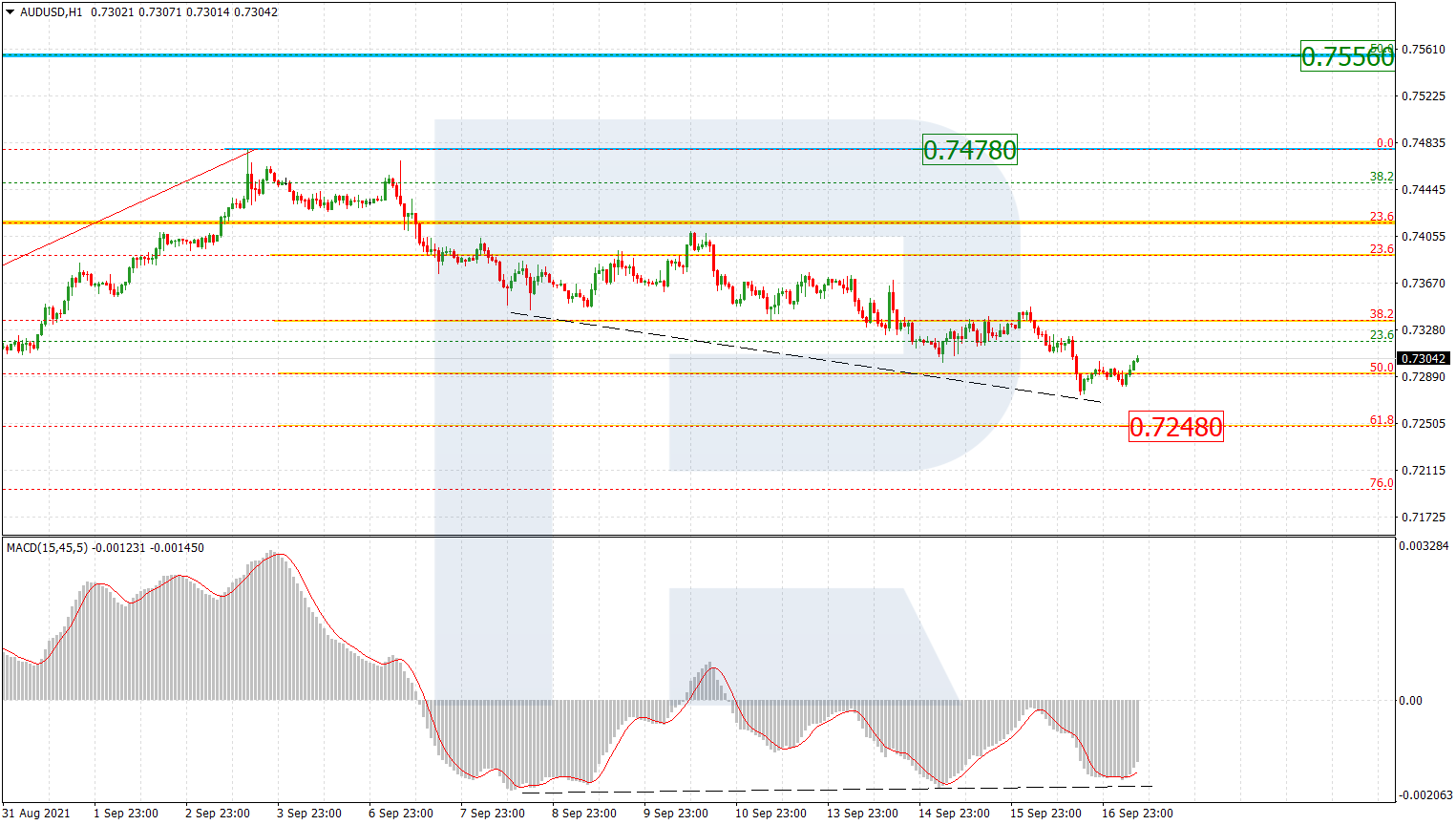 As we can see in the H4 chart, after an attempt to fall and reach 50.0% fibo at 1.2478, the pair completed a quick rising impulse, which was later followed by a consolidation range in the form of the Triangle pattern. This range should be considered as a correction relative to the previous rising impulse. Such a technical picture implies that the asset is currently trying to decide where to move next, down or up. A new wave to the downside may lead to 50.0% and 61.8% fibo at 1.2478 and 1.2367 respectively. On the other hand, one more rising wave may break the high at 1.2949 and then reach the long-term 38.2% fibo at 1.3022. 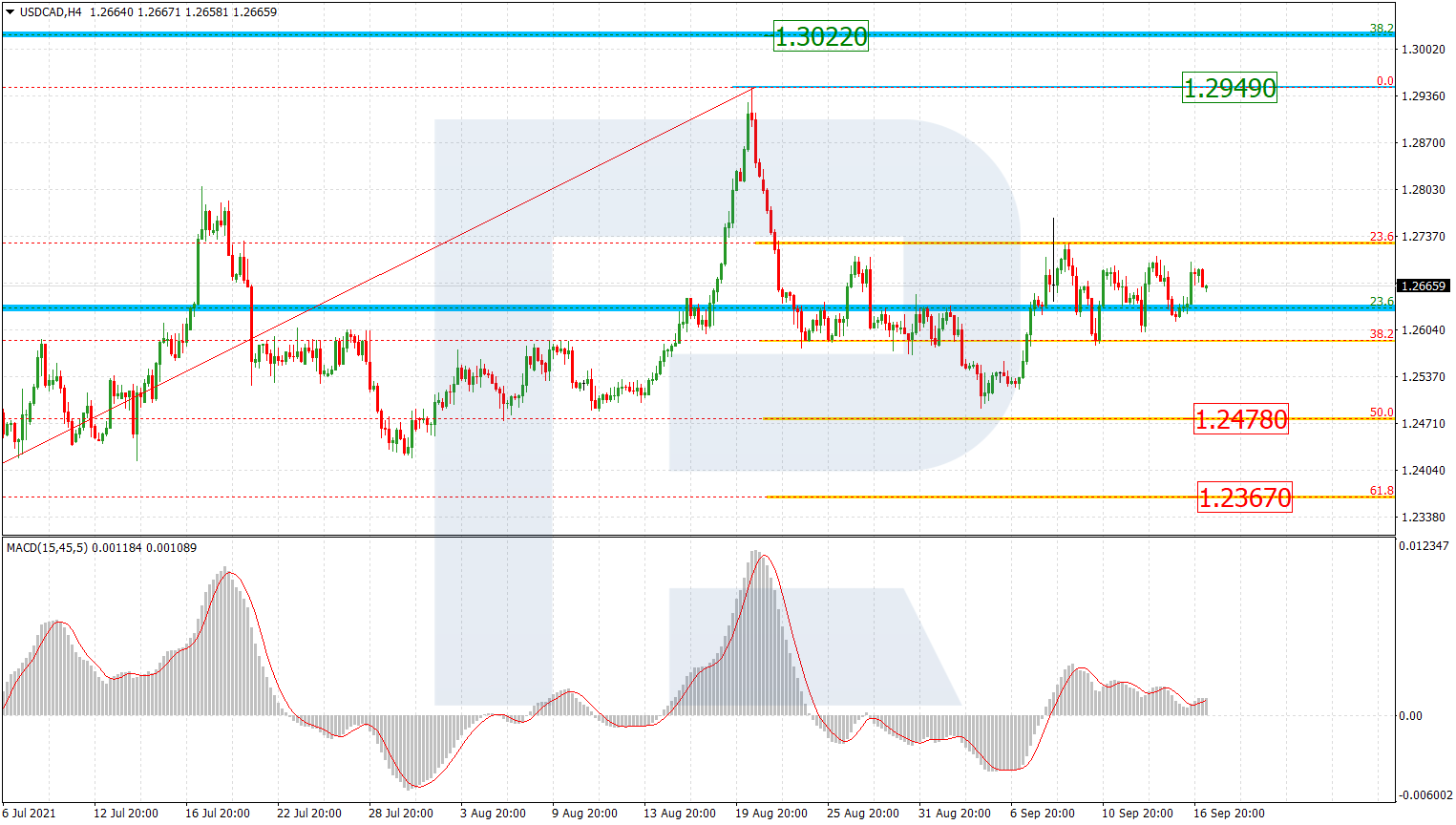 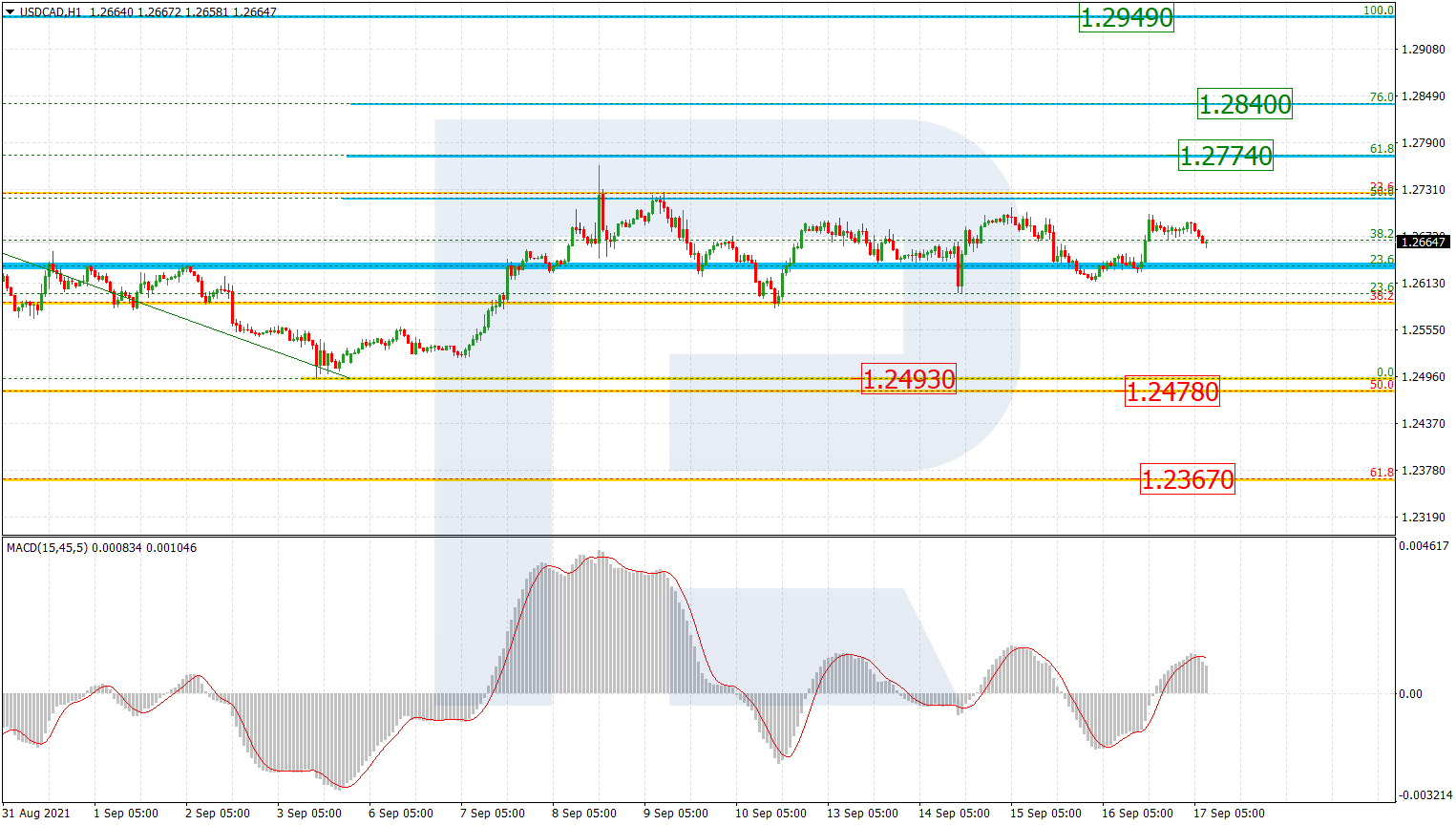