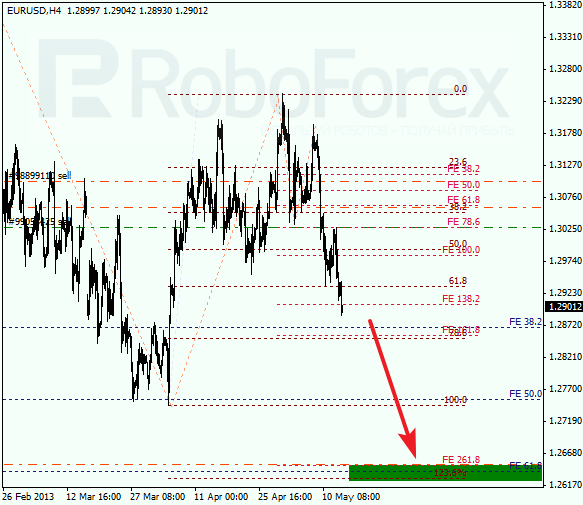 At the H1 chart, the pair formed a backward fibo-correction. In the target area we can see the level of 423.6%, which makes the target levels even more important. According to the analysis of temporary fibo-zones, the target levels may be reached during the next several days. 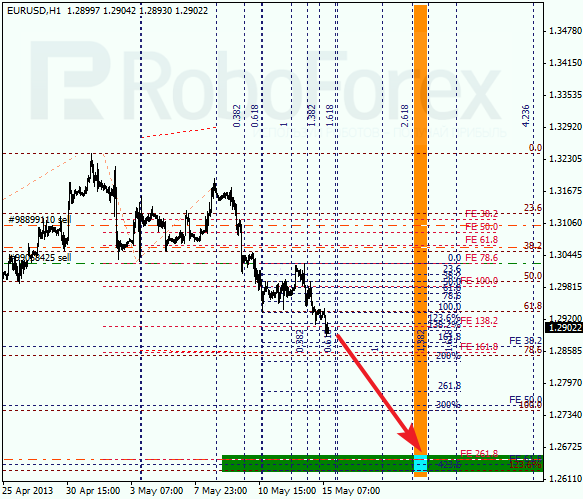 Franc reached the target levels; Take Profits on my short-term buy orders worked. However, the pair may yet continue moving upwards. In the near term, the price is expected to continue growing up towards the target area, where there are several fibo-levels. 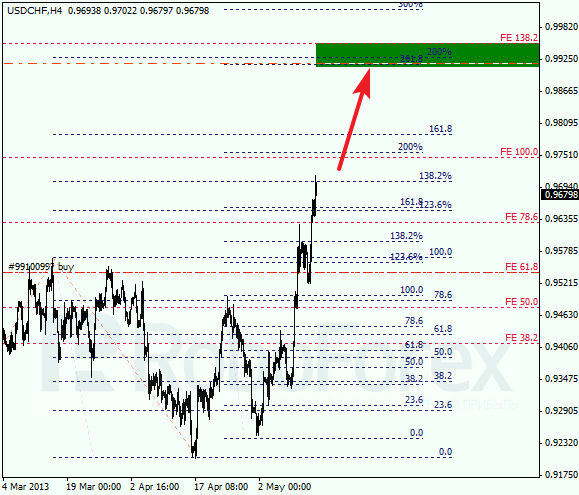 At the H1 chart, the pair continues moving upwards quite fast; I’m planning to open several more orders during corrections. According to the analysis of temporary fibo-zones, predicted levels may be reached by the beginning of the next week. 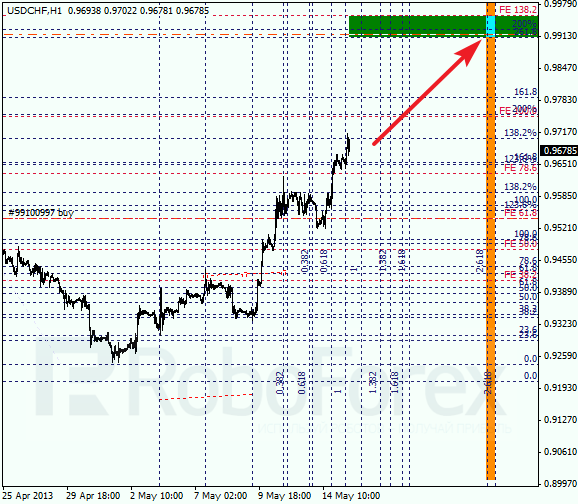