The pair started a fast ascending movement. We can’t exclude a possibility that after making a short pause, Euro may continue moving upwards. The target is the level of 78.6% and the 2.618 line of the fibo-channel. 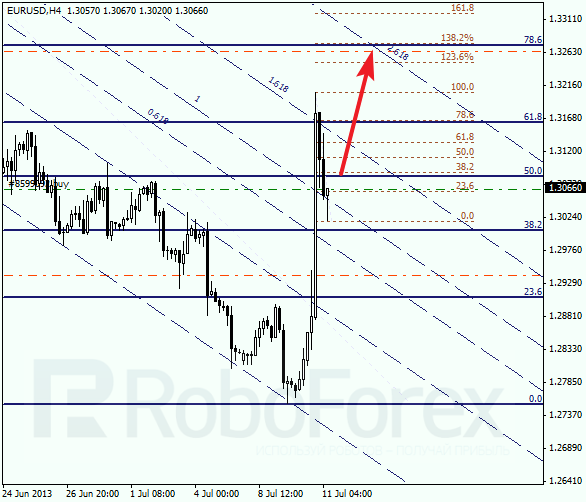 At the H1 chart we can see, that the pair is about to complete a local correction, during which I opened a short-term buy order. According to the analysis of the temporary fibo-zones, the price may break yesterday’s maximum during the day. 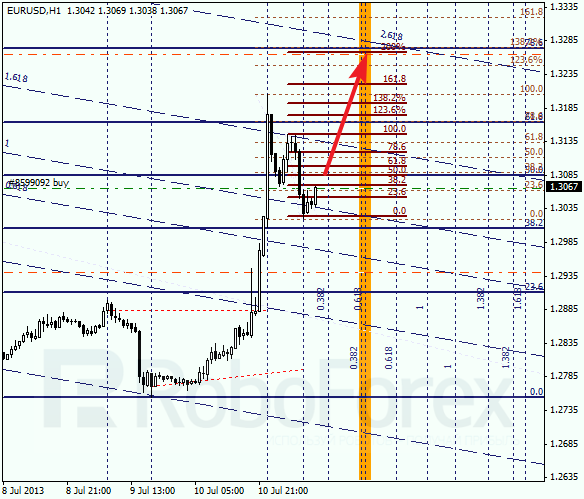 In case of Franc, the bears also may reach new minimums; their target is at the level of 61.8%. If later the pair rebounds from this level, the market may start a new ascending movement. 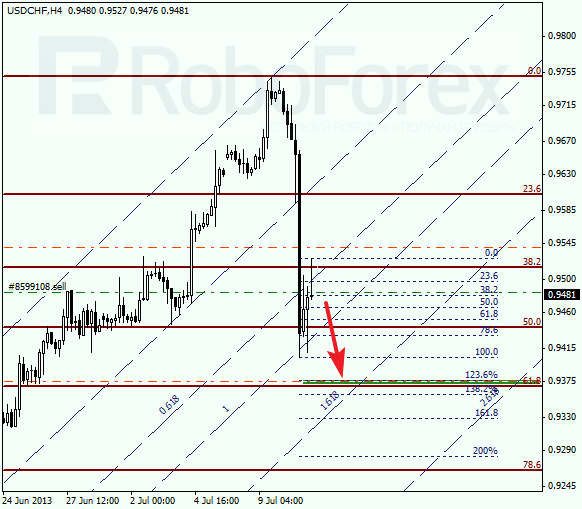 At the H1 chart, a local correction was supported by the 0.618 line of the fibo-channel. In the target area, we can see several fibo-levels, which make it even more important. According to the analysis of the temporary fibo-zones, the targets may be reached during the next 24 hours. 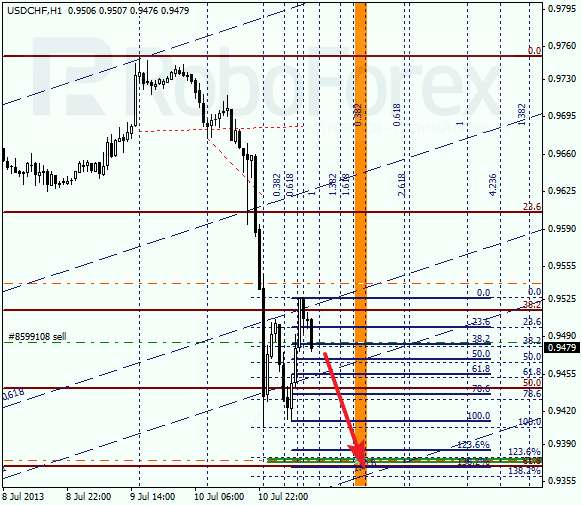