Euro is trying to rebounds from the level of 78.6%. If the bears are able to keep the price below it, Euro may start a new correction, at least. The stop on my sell order opened earlier is already in the black. 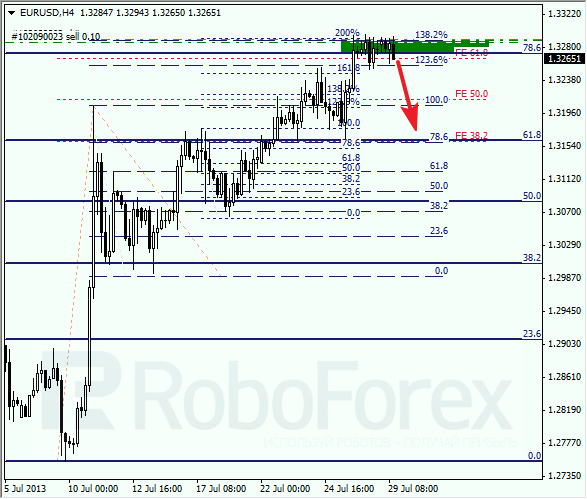 At the H1 chart we can see, the bulls faced the resistance from several fibo-levels at the same time. Moreover, the temporary fibo-zones indicated the exact point of a reverse. The first target for the bears will be the level of 50% from the previous ascending movement. 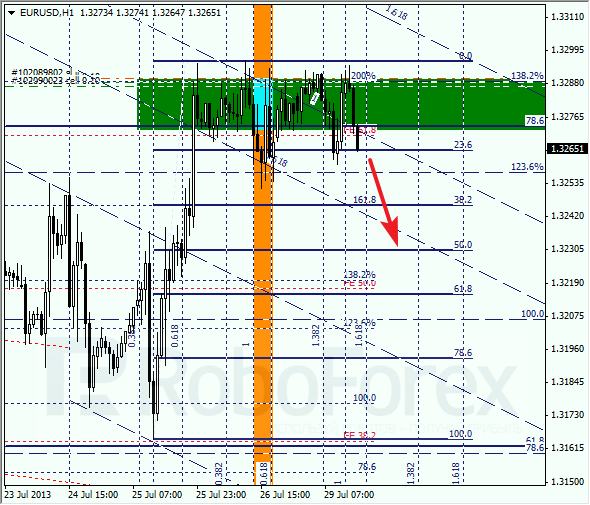 Franc is trying to rebound from the level of 78.6%. During the previous correction, I opened a buy order. If later the price continues moving upwards, I’ll increase my long position. 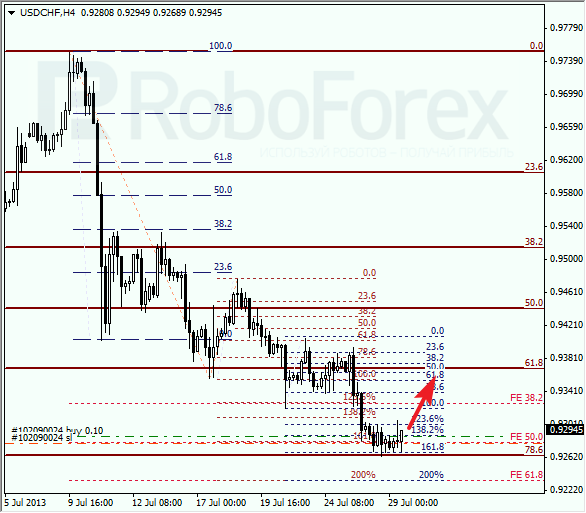 At the H1 chart, the pair reached its target area formed by several fibo-levels. The temporary fibo-zones indicated the exact point where the pair reached its predicted targets. First, the bulls may reach the level of 61.8%. If they break it, the price will continue moving upwards. 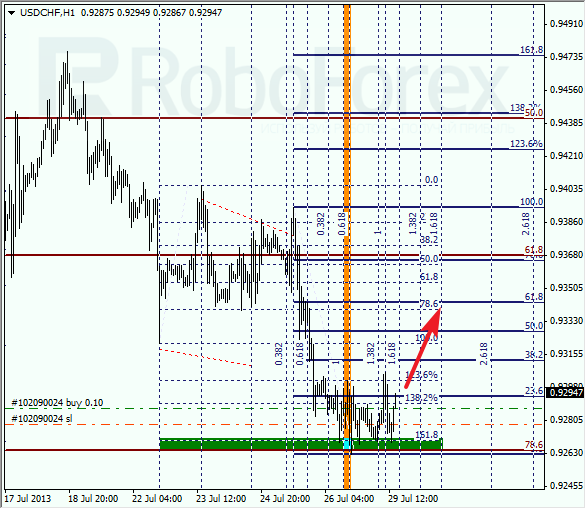