Yesterday Euro made a strong ascending movement and reached both targets; my Take Profits worked. However, right now the market is being corrected and may continue moving upwards later. The next target for the bulls is at the level of 78.6%. 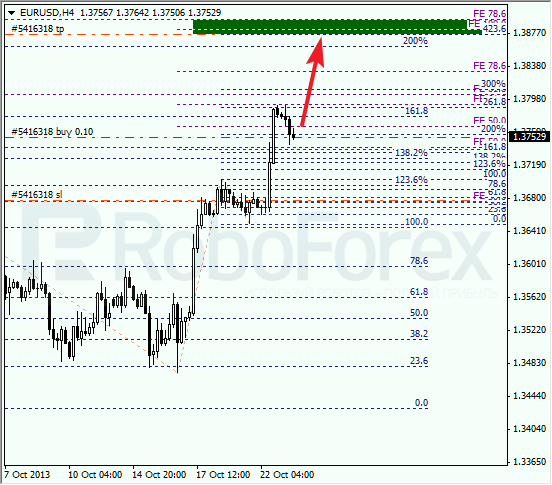 At the H1 chart, the pair is being corrected. We can’t exclude a possibility that the price may reach the level of 38.2%. If the market rebounds from it, the pair will start a new ascending movement towards the upper levels. 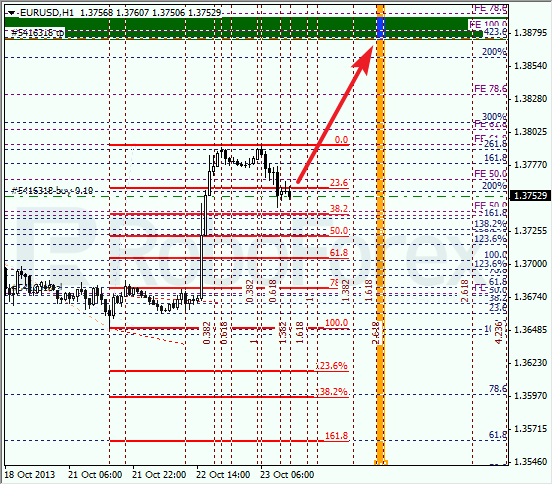 Yesterday Franc broke the minimum and right now is consolidating. I have two sell orders; the targets remain the same. If later the price rebounds from the predicted levels, the market will start a deeper correction. 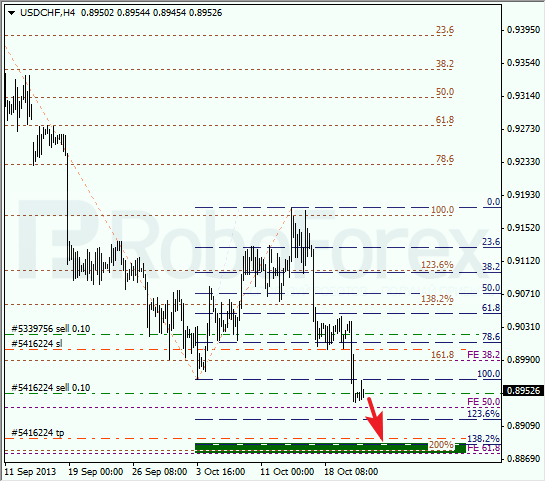 At the H1 chart, the local correction is 23.6%. According to the analysis of the temporary fibo-zones, the lower target levels may be reached during the next 24 hours. I’ll move the stop to the local maximum as soon as the price breaks the minimum. 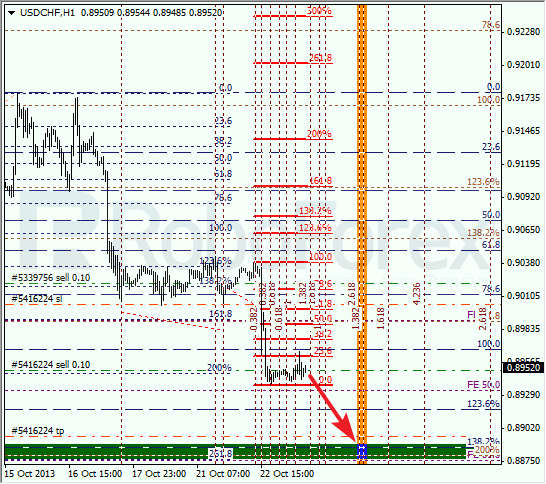