Chart structure has been changed. Probably, after completing double three pattern inside wave [2], Index formed initial bullish impulse inside wave (1). In the near term, price may start new correction. 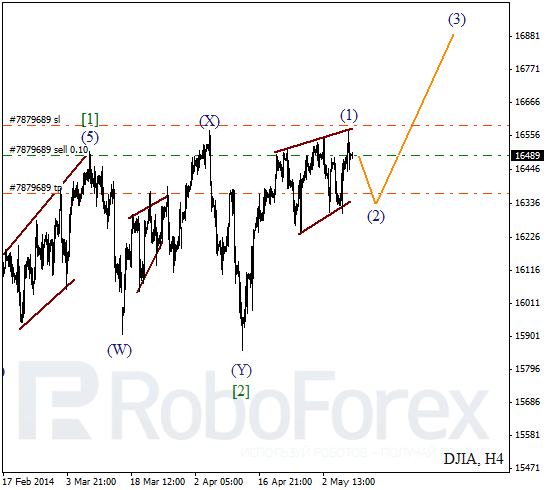 More detailed wave structure is shown on H1 chart. Probably, market started new correction, which may turn out to be quite long. I managed to open new sell order after Index rebounded from upper border of diagonal triangle pattern. 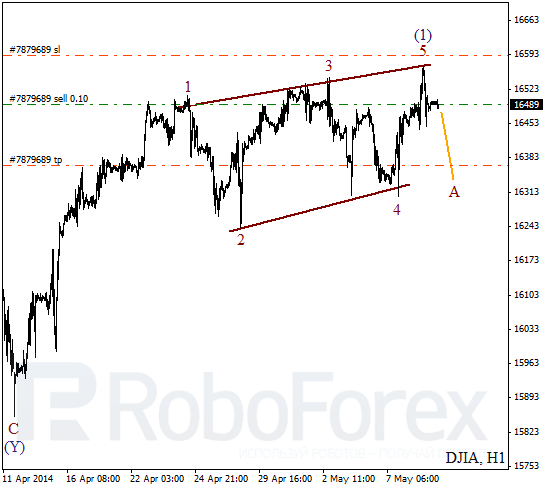 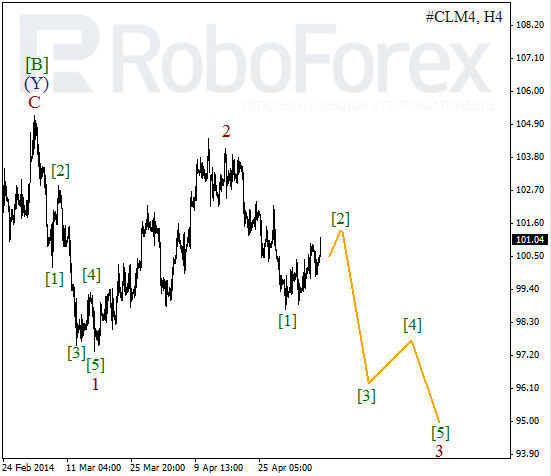 As we can see at the H1 chart, wave [2] turned out to be longer than we expected. Considering that price formed bullish wedge pattern inside wave (A), instrument is expected to start local correction. In the future, Silver may start moving upwards inside wave (C) of [2]. 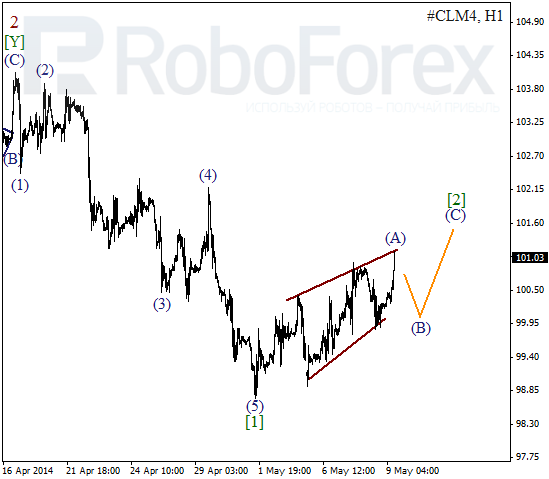