The Index completed wave (2) much faster than we expected. However, the main scenario is still bullish. Most likely, the instrument will start growing up again inside wave (3) during the next several hours. On the other hand, if the price breaks the minimum, we’ll have to reconsider the current scenario. 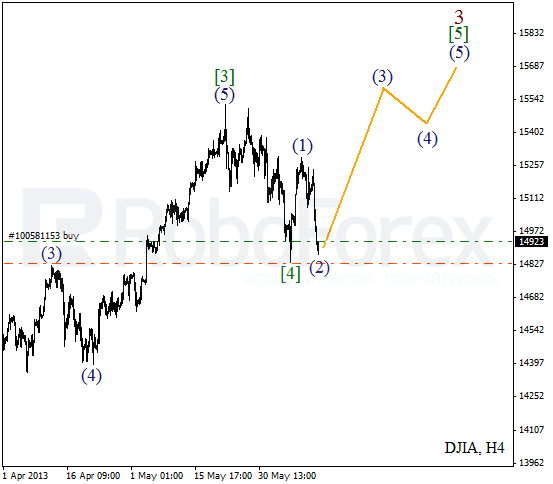 We may assume that the Index is finishing zigzag pattern inside the second wave. On the minor wave level, the instrument is completing a bearish impulse inside wave C. If the price forms an initial ascending impulse, I’ll open one more buy order during a local correction. 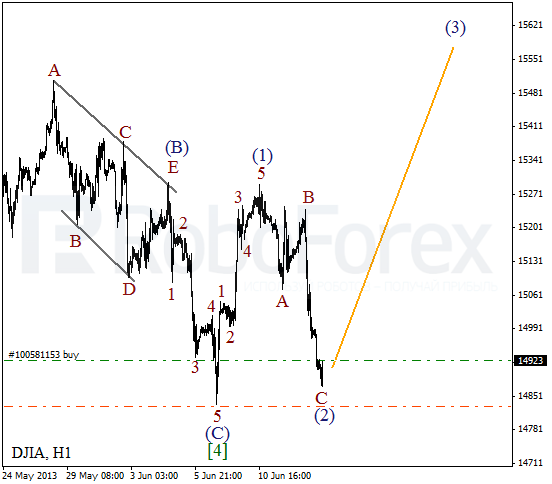 It looks like the bulls aren’t strong enough to start a proper ascending movement. However, the main scenario remains the same. The stop on my sell orders is in the black, so the risk is minimized. 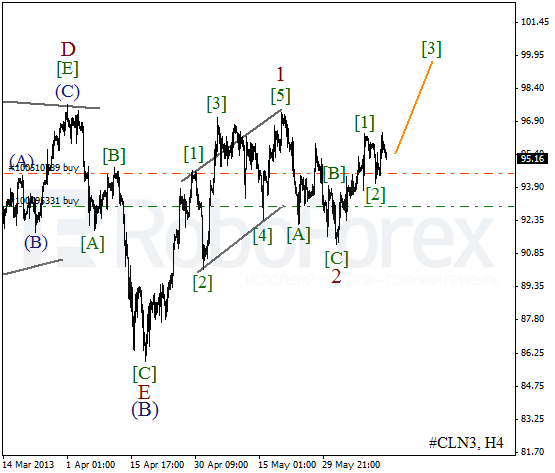 More detailed wave structure is shown on the H1 chart. We can’t exclude a possibility that the price is starting to form an extension inside the third wave. If the price forms a bullish impulse on shorter timeframes, I’ll increase my long positions. 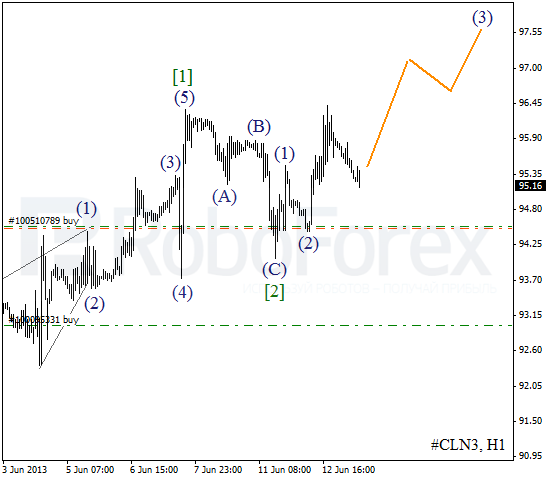