After completing the fourth wave, the Index formed an initial ascending impulse inside wave (1). It looks like right now the price is forming an extension inside the third wave. In the near term, the market is expected to continue moving towards new maximums. 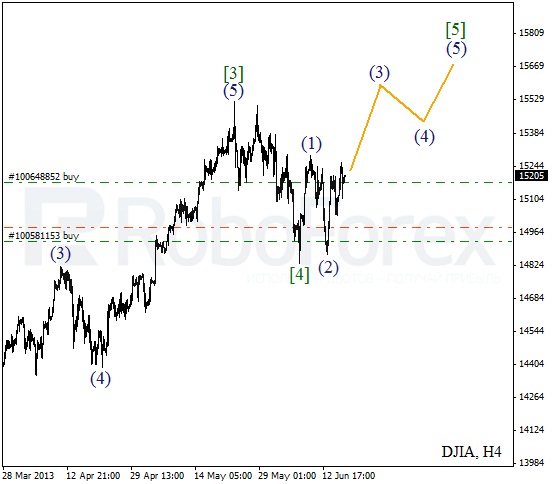 At the H1 chart we can see, that the Index formed several ascending impulses. During Tuesday, a local correction may yet continue, but later the price is expected to start moving upwards inside the third wave. The closest target is the level of 15400. 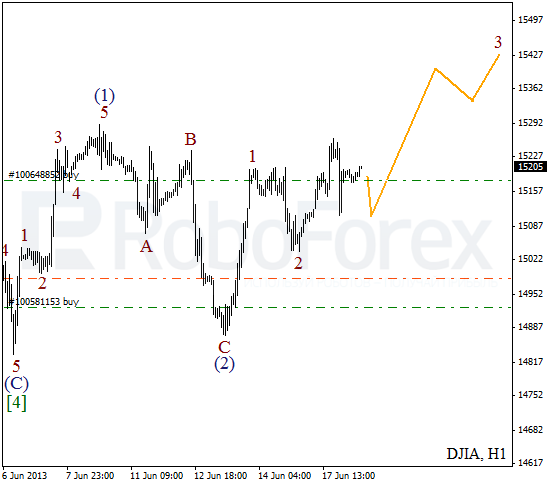 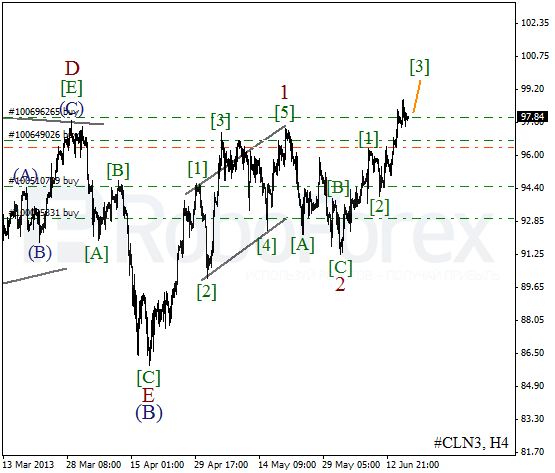 More detailed wave structure is shown on the H1 chart. Yesterday the instrument completed an extension inside wave (3) and started a new correction. In the meantime, the price may start growing up inside the fifth wave during the next several hours. 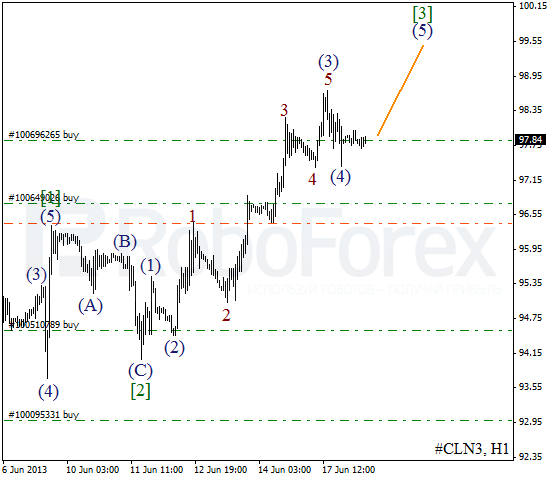