On H4, the currency pair has formed a Harami reversal pattern. The pair may now go by the pattern in a descending wave. The goal of the decline might be 1.3325; later the pair may break through the support level and continue the decline. However, the price may pull back to 1.3425 before falling. 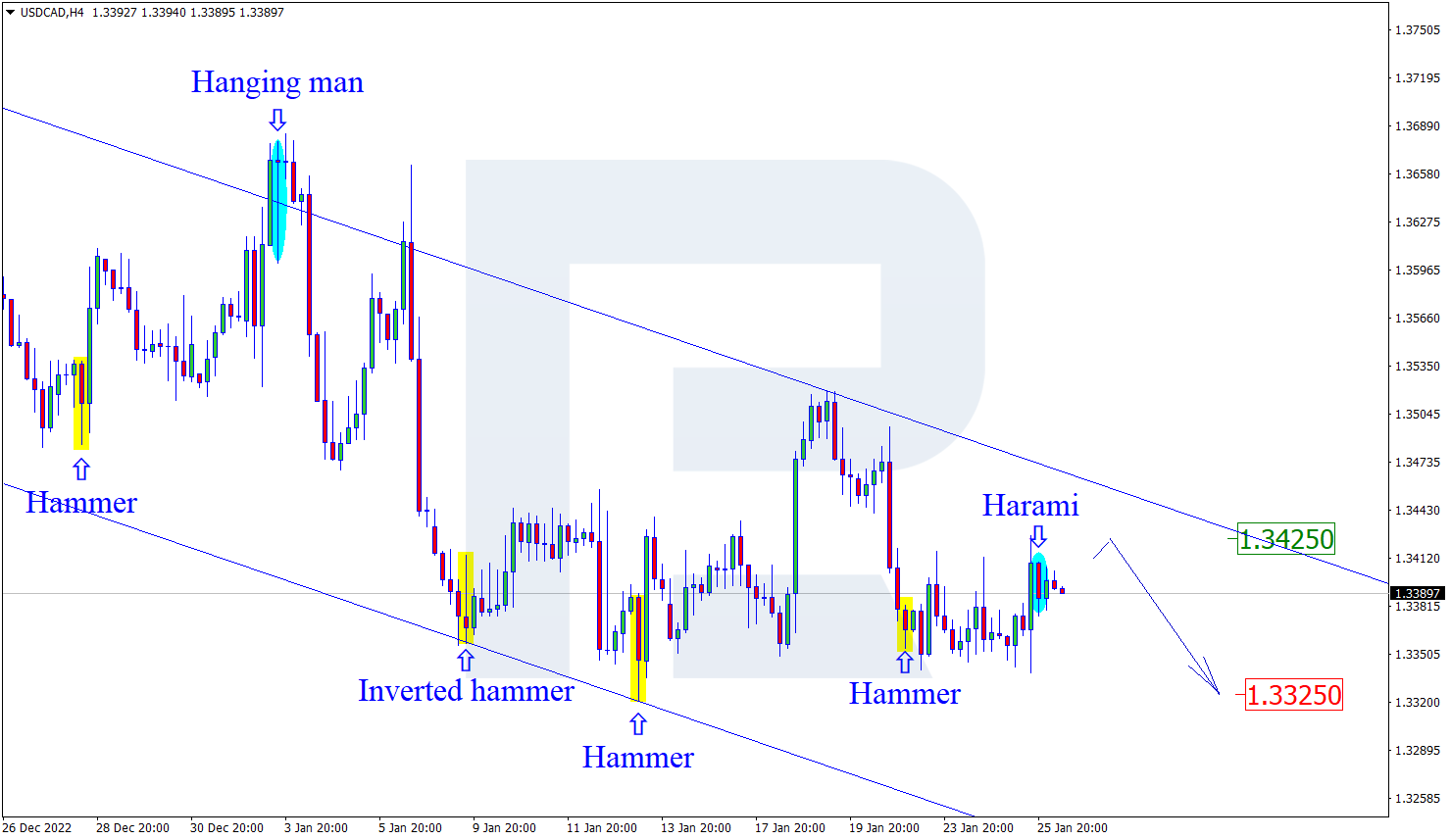 On H4, the pair has formed a Harami reversal pattern. The instrument is now going by the signal in an ascending wave. The goal of further growth might be 0.7175. Upon testing the resistance level, the pair may break through it and continue the growth. However, the pair may pull back to 0.7065 before continuing the uptrend. 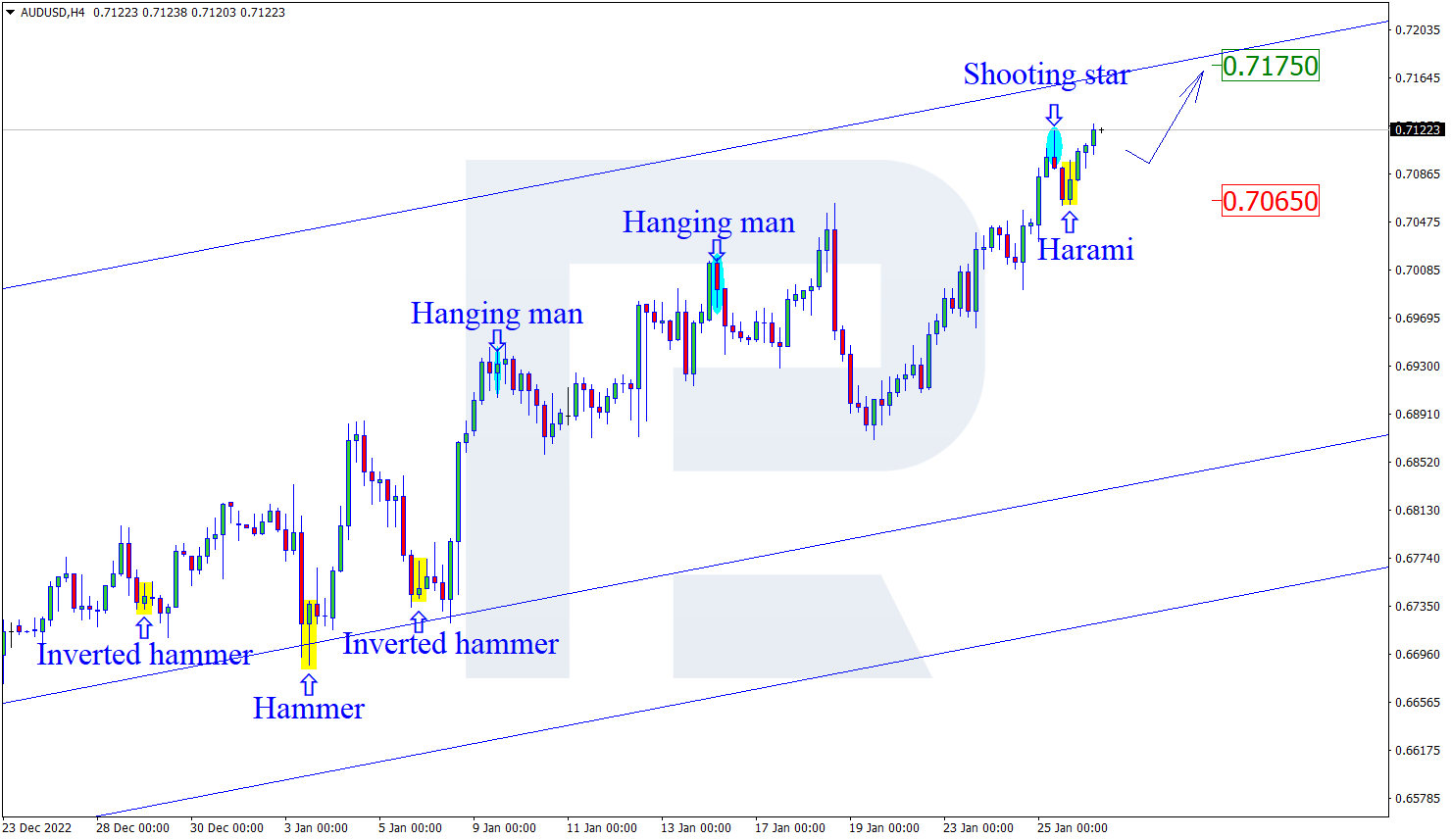 On H4, at the support level, the pair has formed a Dodji reversal pattern. The instrument may go by the signal in an ascending wave. The goal of the pullback might be 0.9215. Upon testing the resistance level, the price may bounce off it and continue developing the downtrend. However, the price may fall to 0.9120 without any correction. 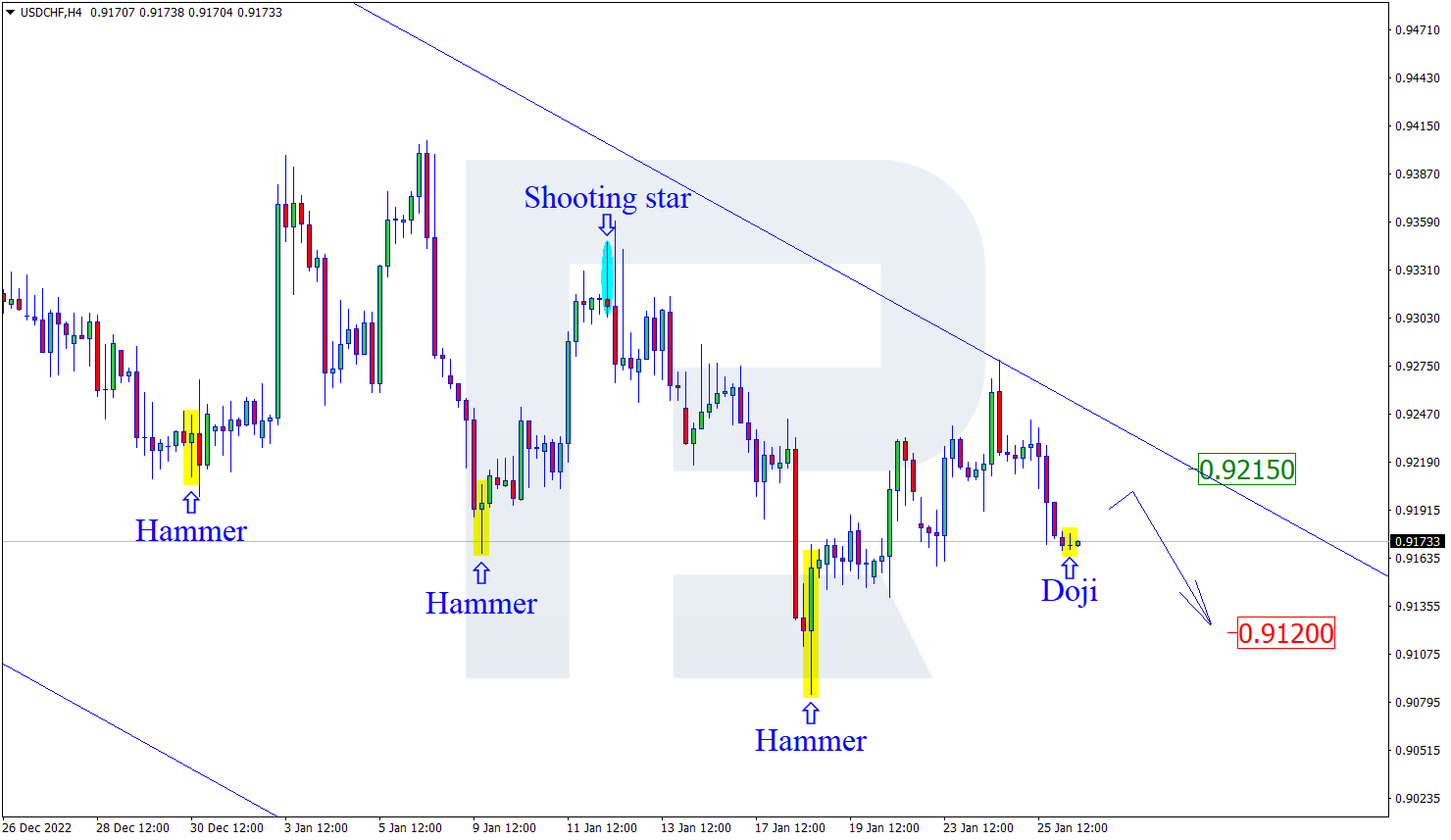